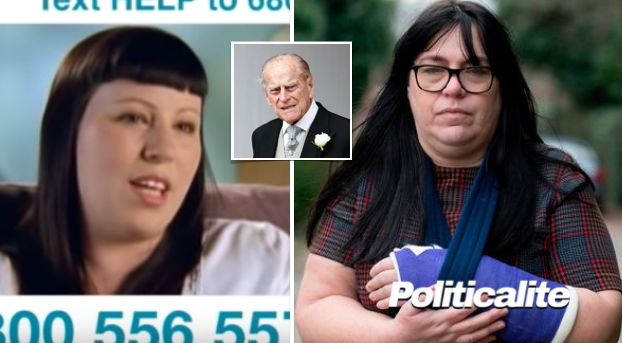 A WOMAN who has been accused of milking the British media machine more than a Love Islander has been compared to a familiar claim face. 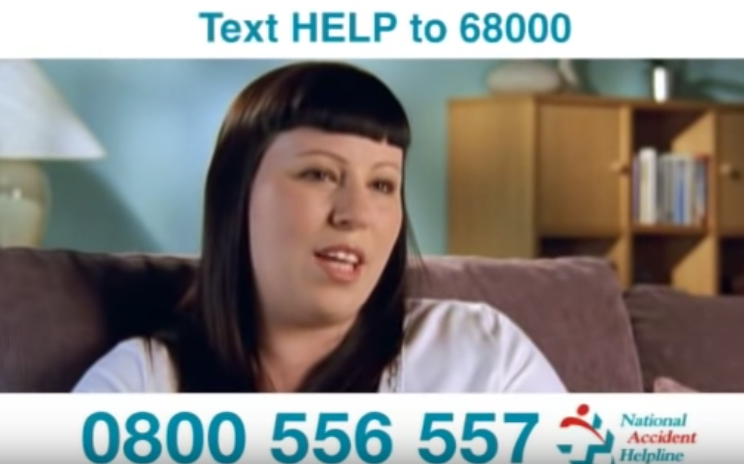 Freeman was walking through the lobby of her workplace and slipped after the wet floor had no warning signs, She won £5,000 in her no-win no-fee case.

Emma, suffered a broken wrist in a car crash involving the Duke of Edinburgh. 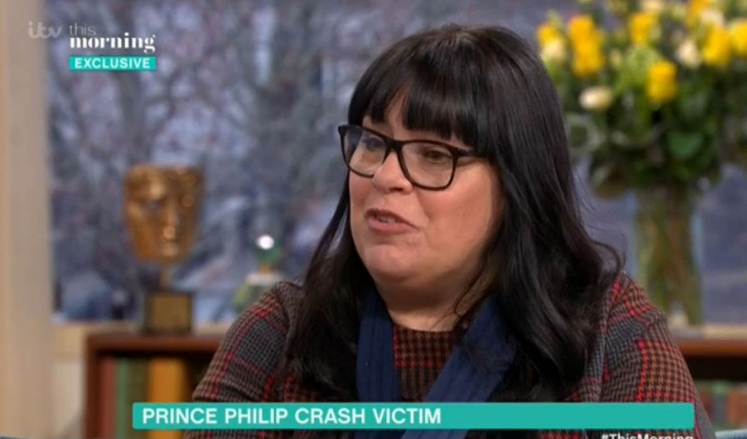 She’s been touring TV studios and has a Sunday Mirror scoop and appeared on ITV’s This Morning.

The mother-of-two criticised Buckingham Palace’s handling of the incident, but social media has branded her a ‘compo crawler’ and has slammed the woman for requesting ‘special treatment.’