CROWNING HISTORY: Netflix's The Crown sheds light on the revolutionary Lord that modernised the monarchy
Advertisement 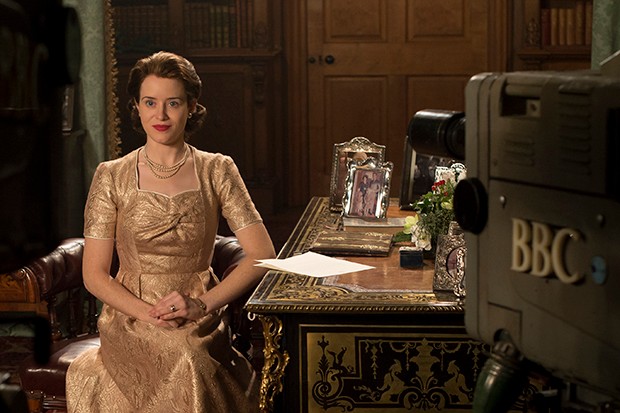 LORD Altrincham maybe one of the monarchies most important influencers and his story, until recently had been forgotten.

Netflix’s hit series, The Crown recently revisited the affair in Episode 5, and the story of John Grigg has sparked a debate on one of the earlier revolutionaries of the monarchy, his story is a lesson all institutions can learn from. 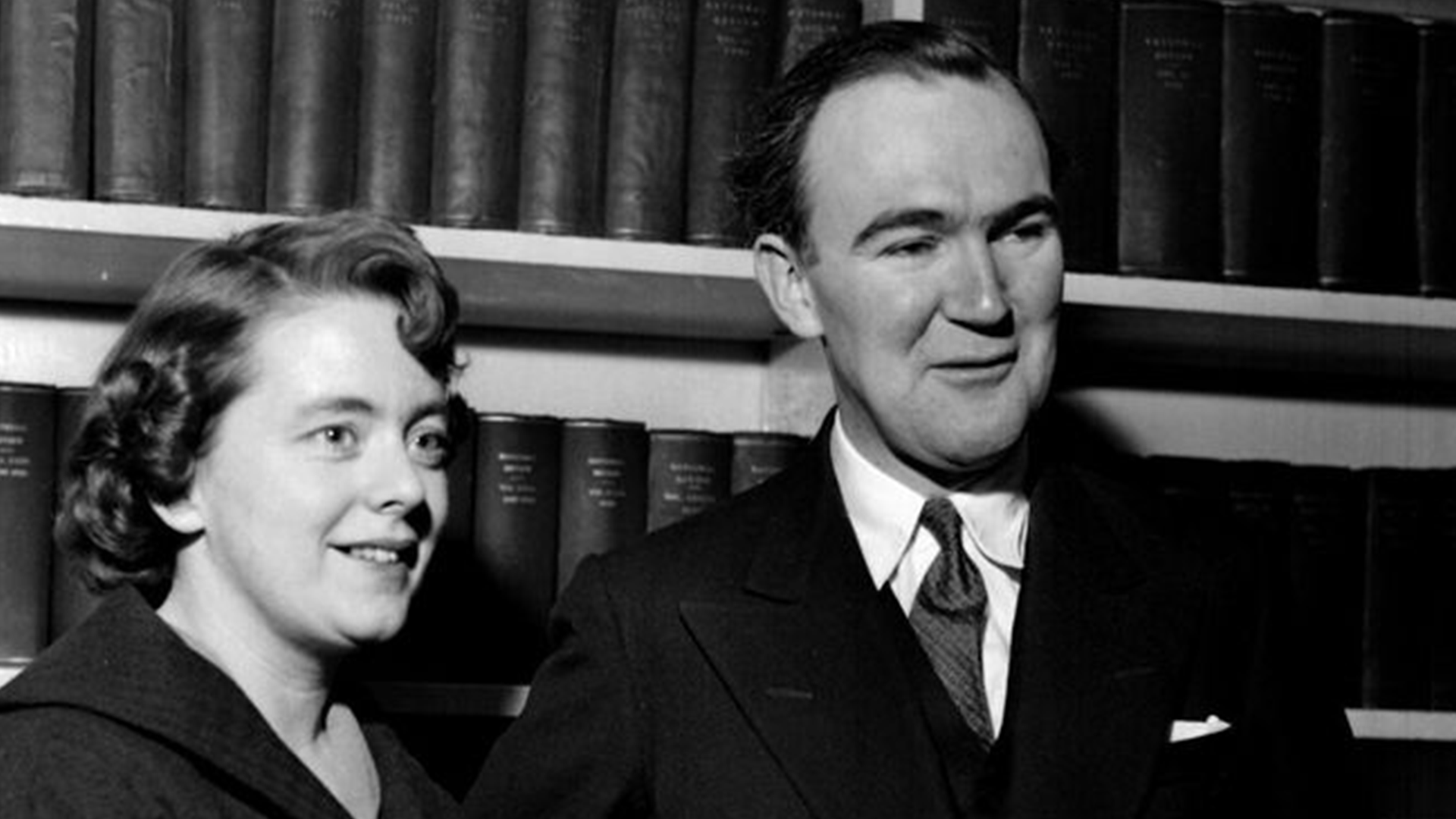 John Grigg as he was later known after denouncing his lordship, caused a constitutional crisis within the royal circle when he wrote a critique of a speech by Queen Elizabeth II at a Jaguar Factory in which she came across as “out of touch” and described working people as “living uneventful, lonely lives,”

She went on to add “Perhaps you don’t understand that on your steadfastness and ability to withstand the fatigue of dull, repetitive work depends in great measure the happiness and prosperity of the community as a whole.” and caused a national debate on the role of The Monarchy in modern Britain.

Change is inevitable, to fight change is like a surfer trying to fight a wave in an ocean, but John Grigg knew that change was often the solution to so many of life’s problems. Change is what Lord Altrincham brought to the modern Monarchy.

Grigg persuaded the Queen to open up the monarchy to the people, and made it an accessible part of British life and removed the ‘mystique’ that had survived for generations.

He was regarded as a dangerous radical in the 1950s and smashed the established order. Grigg was an Englishman, an Anglican and a Tory.

In 1955, Grigg’s father died, and he succeeded as Lord Altrincham, the name by which he was known for the next eight years.

He was a critic of the hereditary House of Lords but his most ardent critique was when he caused a political storm in 1957 when he wrote an article criticising the Queen.

He called the court “complacent” and “out of touch”, and slammed the way a monarchy that should have been truly national and above class divisions was, in practice, intimately associated with the upper classes.

The article caused a furore and was attacked by the majority of the press. The Daily Mail was outraged and The BBC dropped him from Any Questions, but, he did have some support, the New Statesman and The Spectator agreed with some of his points about the monarchy in the modern age.

Grigg managed to turn the tide of public opinion around in an ITN television interview with Robin Day, in that interview, he caught the attention of Her Majesty, The Queen. 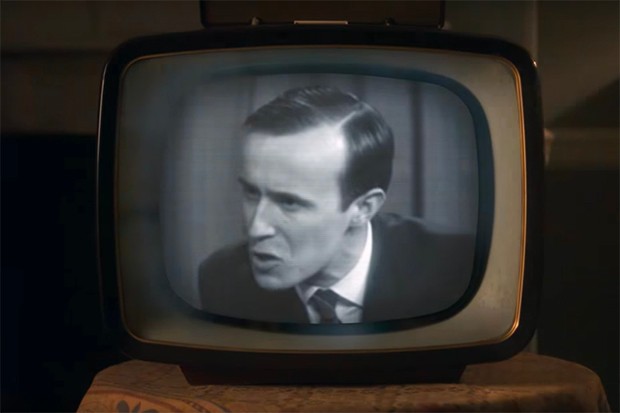 Prior to the interview being aired, he was assaulted in the street by an angry far-right royalist as he left ITN’s studios.

In The Crown’s version of events, He was invited to Buckingham Palace to meet the Queens private secretary – but was surprised to find The Queen in her secretaries office.

He persuaded Her Majesty to televise the annual Christmas Message, to open up Buckingham Palace to the “working classes” and quite possibly saved the monarchy from its class structure.

Later that year, The Queen made her first televised Christmas Message, telling the British people that she wanted them to feel closer to her as their sovereign.

With help from Grigg, The Queen also sought to change the image of royalty and the traditional “presentation parties” for young upper-class women at royal court were replaced by more accessible “garden parties” which included a broader range of people from across Britain, these parties still exist today, and The Queen’s annual Christmas broadcast is now a fundamental part of Briton’s Christmas Day’s with many families gathering around the TV to listen to the Monarch.

In 1963, Lord Altrincham reverted to John Grigg and disclaimed his peerage. He later died in 2001.

In this article:John Grigg, Lord Altrincham, Netflix, The Crown 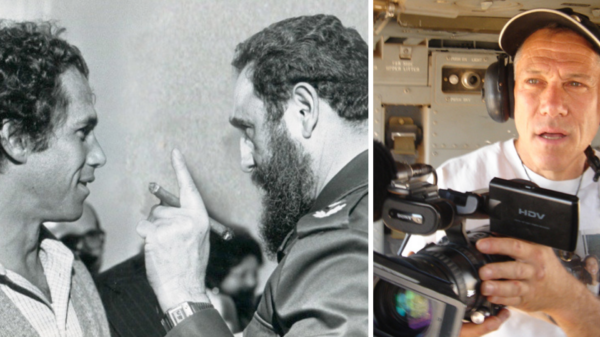 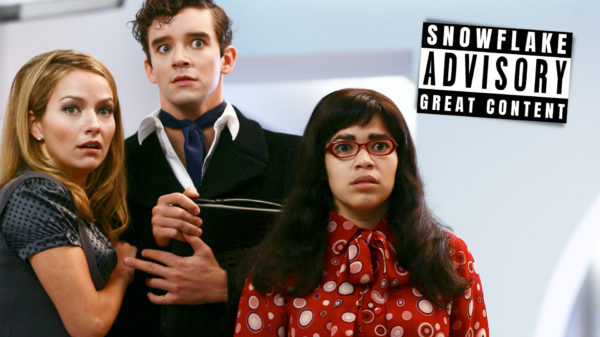 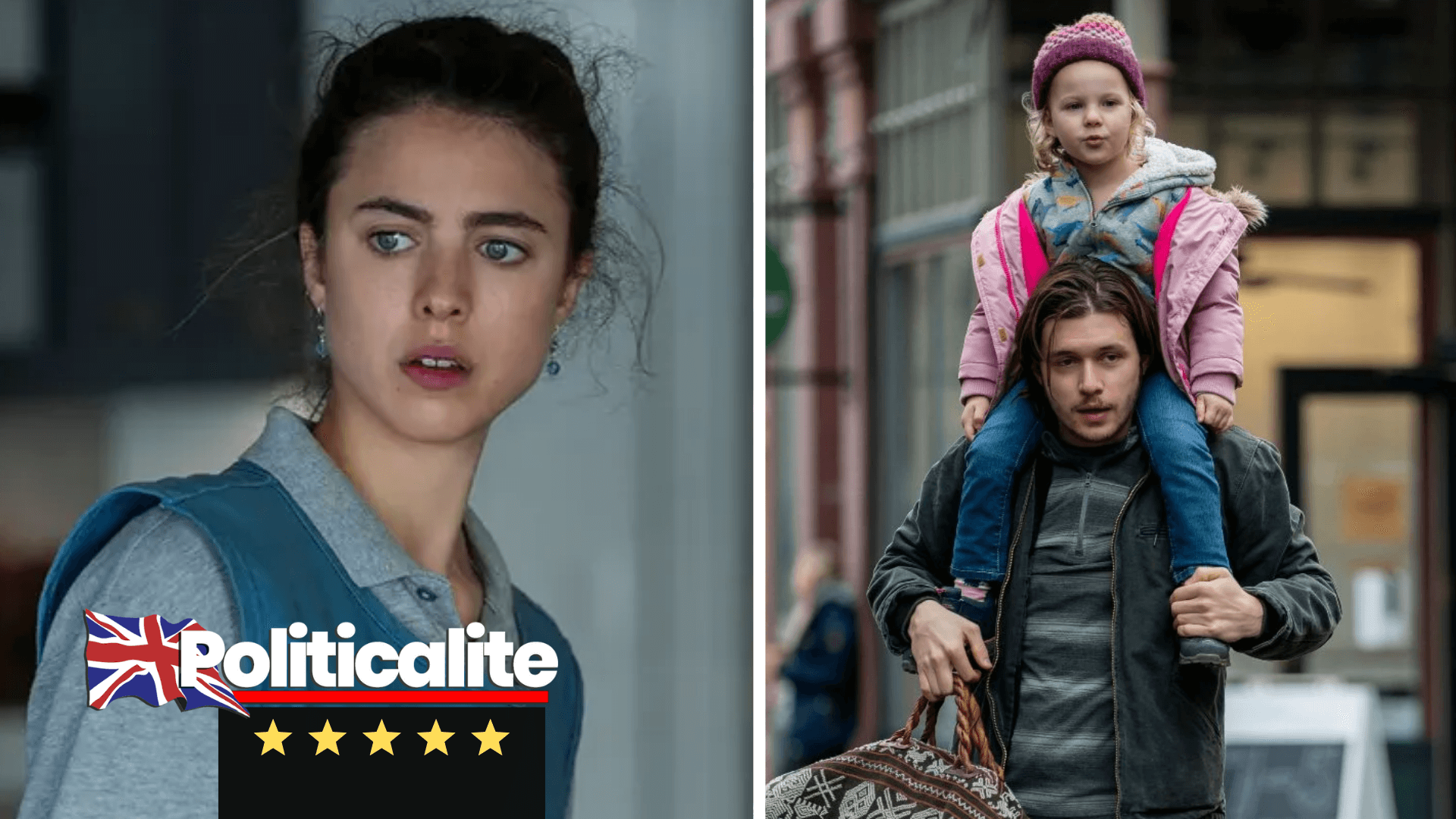 THE most inspiring stories are often those where adversity is overcome by the everyday ordinary, and Netflix’ new limited series ‘Maid’ does just that...