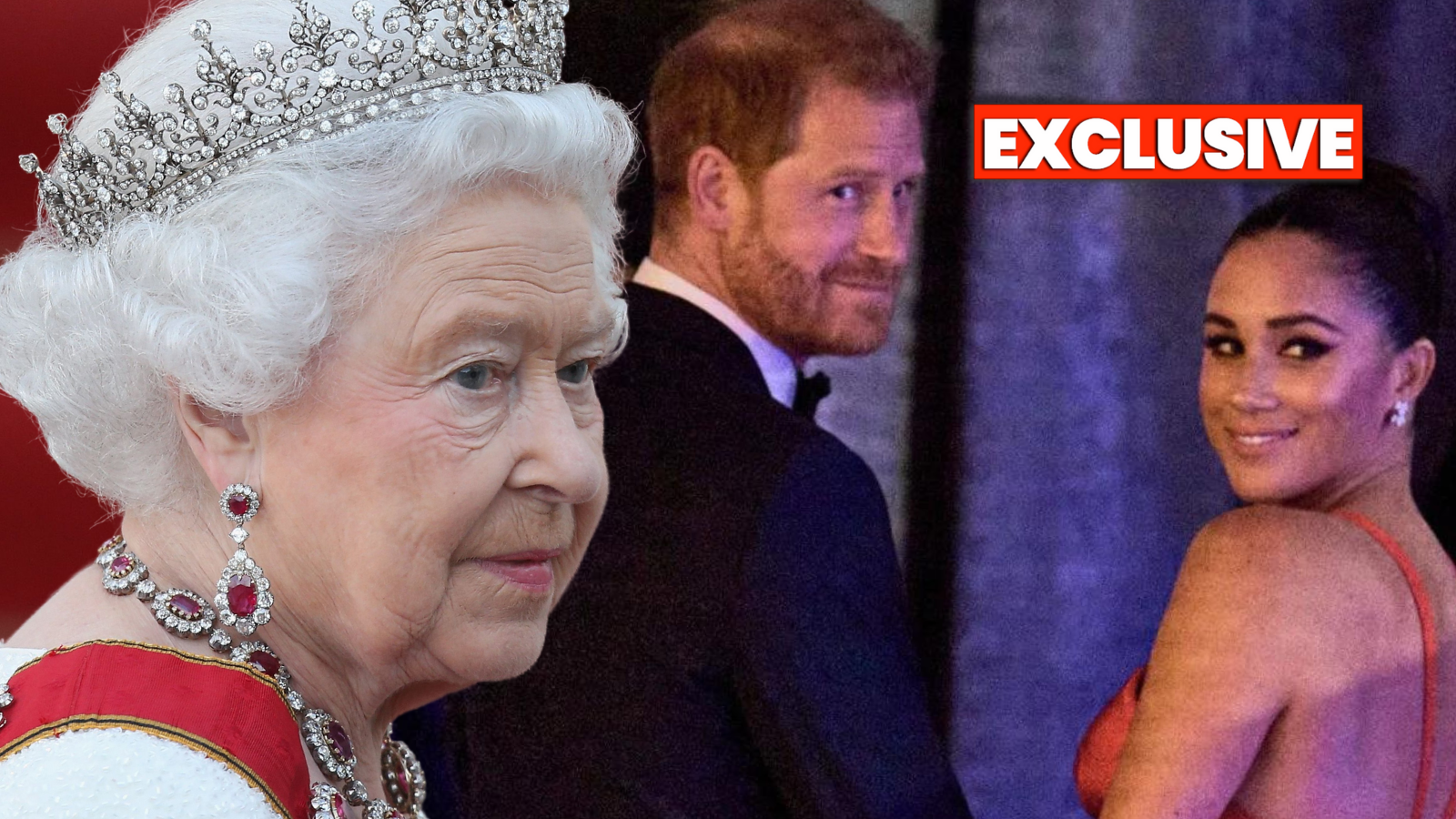 THE QUEEN has extended an olive branch by inviting Harry and Meghan to Balmoral but the Sussexes will steer clear of senior royals amid a row over a bombshell new book, Politicalite can reveal.

Her Majesty the Queen arrived in the Highlands on Thursday with the intention of staying for the next ten weeks at Craiwogan Lodge.

A balmoral insider has confirmed to Politicalite last night that “staff have been told to expect the full list of royals including Harry, Meghan and their children Archie and Lilibet.”

Harry, 37, and Meghan, 47 left the UK to pursue a slower pace of life in Canada in 2020, when tensions amongst the royal family started to rise. They haven’t been to see the Queen in the Highlands since 2018.

Tom Bower’s new book “Revenge: Meghan, Harry and the War Between the Windsors” confirms what many Markle sceptics have been wary of for the past couple of years. According to Bower, a fame-obsessed Meghan Markle was convinced by her spouse and Hollywood team that she would be as beloved as Princess Diana.

Fuel was added to the royal family fire when Prince Charles confronted his son about the television appearances critiquing the royals that Markle’s father was partaking in mere months after the couple wed.

“Can’t she just go and see him and make this stop?” Charles asked in exasperation to his son, according to Bower.

Instead of explaining that the two were not on speaking terms, Harry made the decision to lie to the future King, saying Markle did not have a way of reaching her father. The Sussexes had an issue with Queen Elizabeth’s request that Meghan should fly to Mexico to speak to her father in person, which was the moment when Harry began to truly sympathise with her rejection of the palace’s deference and hierarchy,” Bower explains.

But the royal family had other things to say when it came to the accuracy of Bower’s story telling.

A senior royal source told Politicalite that Tom Bower’s explanation of why Harry and Meghan didn’t visit Thomas is “nonsense”.

“The Queen in his new book is now cast in the role of having asked them to visit Thomas, but the proof it isn’t true is that the Palace never asked Meghan’s family to the wedding except Doria, so not even the black members of her family, and no whites of course.”

“The royals simply didn’t want Meghan’s family in public with them.”

“The Queen could have said no to the wedding funded by the Palace if Harry hadn’t gone to visit Thomas, so more proof of the Palace now not telling the truth to Bowers.” said a Palace insider.