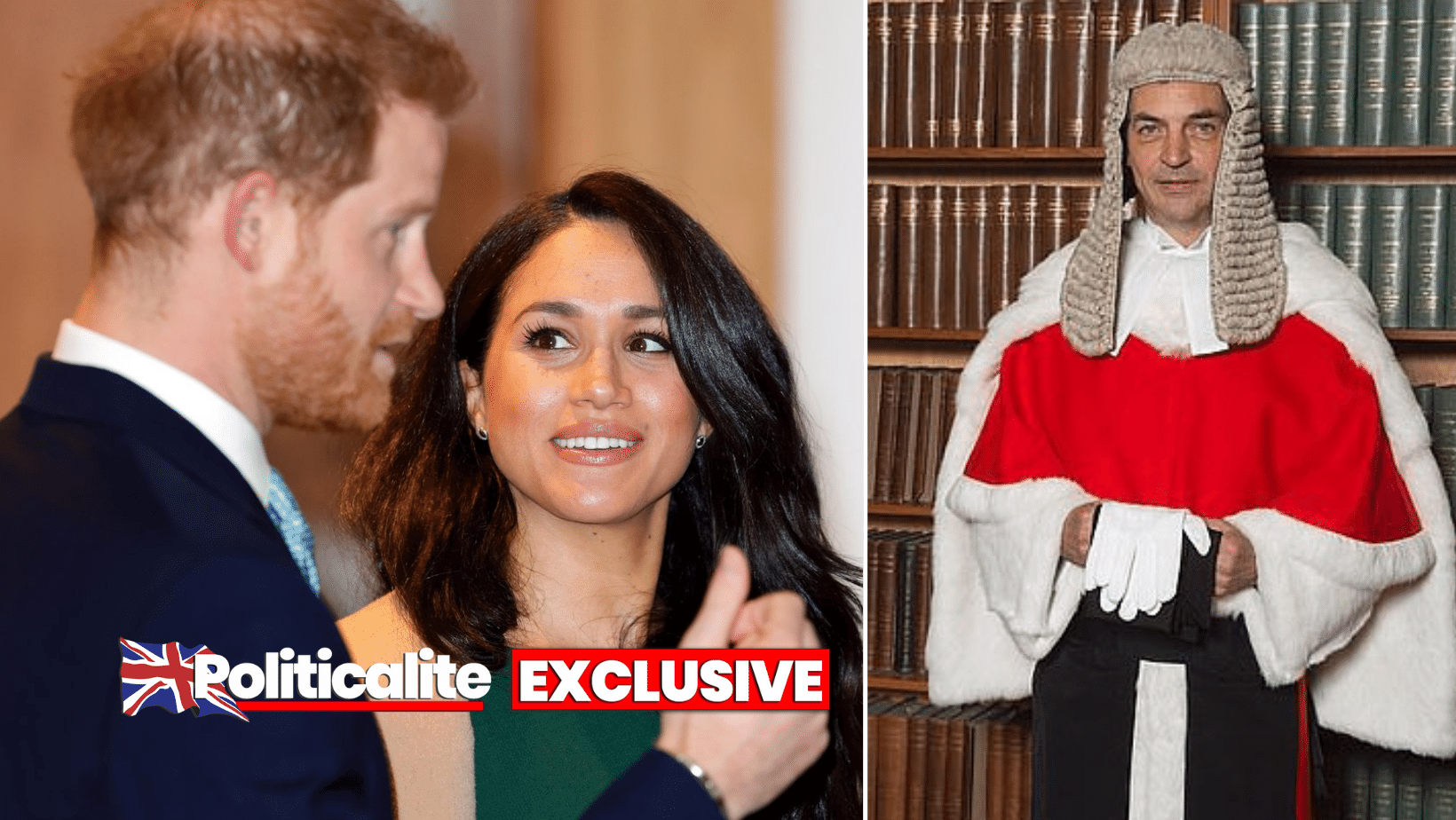 A JUDGE who ruled in favor of Meghan Markle against the Mail on Sunday was given a knighthood amid to the ruling sparking claims of a ‘Palace payoff’, Politicalite can reveal.

A royal insider told Politicalite: “Summary judgement for Meghan in the case against the Mail on Sunday was a success.”

“It has the footprint of the Palace PR suppression team all over it – they created the shut out of Thomas and promoted Doria, who we now know is an unsavory character as per Samantha’s book.” added the source.

A knighthood for Justice Warby is the same technique the Palace used to silence Diana’s “unlawful killing.” Police and others were given knighthoods to silence them.

Justice Warby below, who just granted summary judgement so Meghan and her friends won’t have to testify against her father – a sick lawsuit anyway.

Referring to the letter published by the Mail, Mr Justice Warby said in his judgment: ‘It was, in short, a personal and private letter. The majority of what was published was about the claimant’s own behaviour, her feelings of anguish about her father’s behaviour – as she saw it – and the resulting rift between them.

‘These are inherently private and personal matters.’

The judge added: ‘The claimant had a reasonable expectation that the contents of the Letter would remain private.’

He said that the only ‘tenable justification’ for any interference would be to correct ‘some inaccuracies about the Letter contained in the People Article.’

Mr Stephens told the MailOnline: ‘The implications of today are that Meghan has silenced her critics and the journalists who would wish to leak these sorts of letters in the future, so effectively the media are being manacled.”

Meghan, 39, is suing Associated Newspapers Limited (ANL), publishers of the Mail On Sunday and MailOnline, for misuse of private information, and infringement of copyright for publishing extracts of a letter she sent her father Thomas Markle, 76.