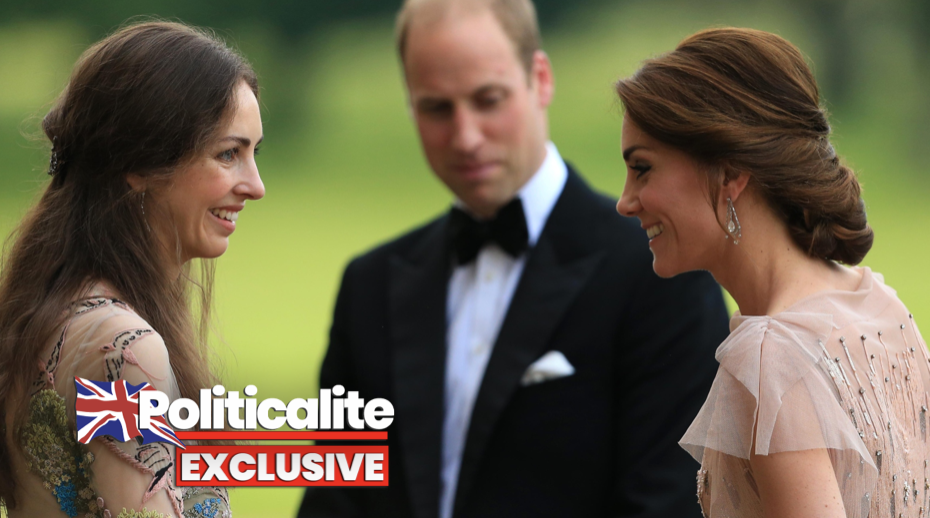 A US magazine has claimed that Prince William has driven wife Kate Middleton to an eating disorder after he had an extra-marital affair with the Marchioness of Cholmondeley, Politicalite can reveal.

Prince William, 38 has been accused of cheating on Wife Kate with neighbour Rose Hanbury, leaving Kate distraught. The Affair is also said to be behind one of reasons the ‘Fab Four’ split – ripping up the Royal Family and sending Prince Harry to live in Los Angeles with wife Meg. 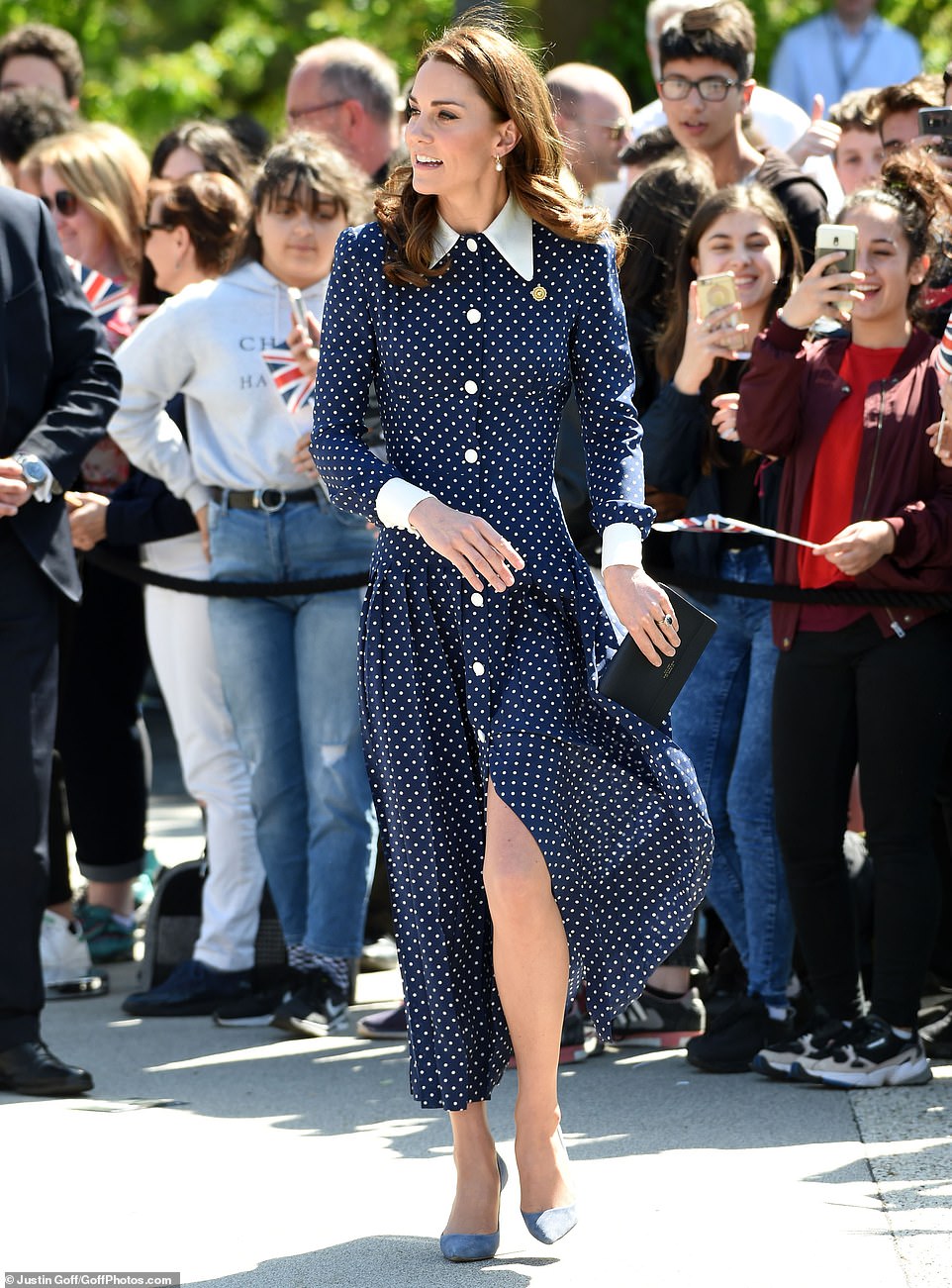 Royal sources claimed to Politicalite that Kate’s severe weight loss and eating disorder have been caused by William’s affair with Hanbury, during her last pregnancy.

Last year, a story was leaked to the British tabloids claiming that Kate Middleton had fell out with her Norfolk neighbor, Rose Hanbury, the Marchioness of Cholmondeley, and now royal sources are claiming that the reason for the fallout was due to an affair with her husband, Prince William.

“The affair was well-publicized across the World but was subject to a news blackout in the UK.” said the source. 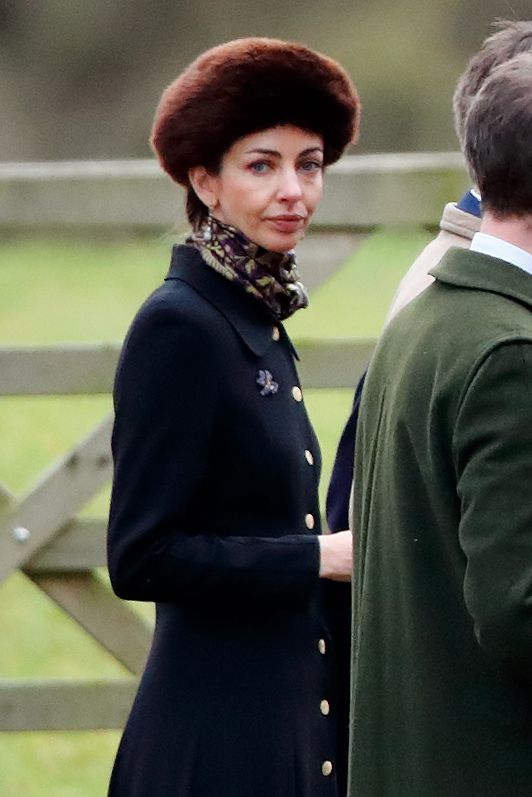 “Kate has kept herself too thin for quite some time using the Dukan (Atkins) diet but her recent weight loss and haggard appearance seem to indicate a deeper disturbance and an eating disorder.”

The news of Williams affair has been compared to those extra-marital actions of the Dukes father, The Prince of Wales, who drove Princess Diana to Bulimia in the 1980s. “William knew about Diana’s troubles with Charles and his liaison with Camilla causing his mother Diana’s bulimia, yet William chose to act on his entitlement side to ignore possible damage he might do to Kate with his affair with Rose.” said our insider. 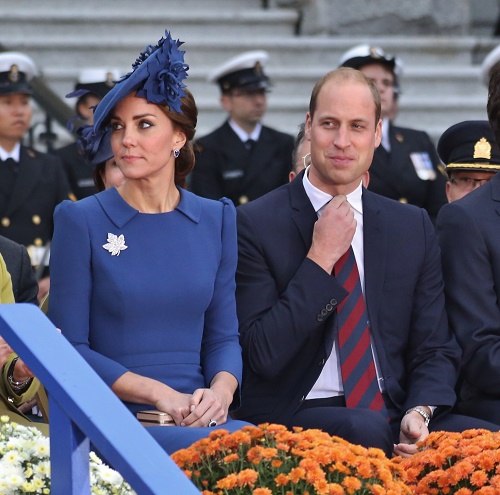 “William’s affair with Rose wouldn’t be the first time rumours circulated about his wandering eye.”

“Occasionally, the press took note. He was photographed partying with two women a during a ski trip to Verbier with his male friends while Kate was pregnant in 2017.” claimed our source. 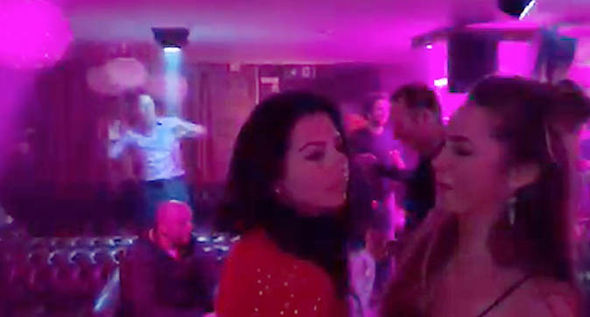 “Possibly what set Kate off on a downward spiral with the Rose affair is that Rose was one of Kate’s close friends so the intrigue was more damaging. ”

“Kate tried to get William to cut off their friendship with Rose and her husband David in early 2019.” 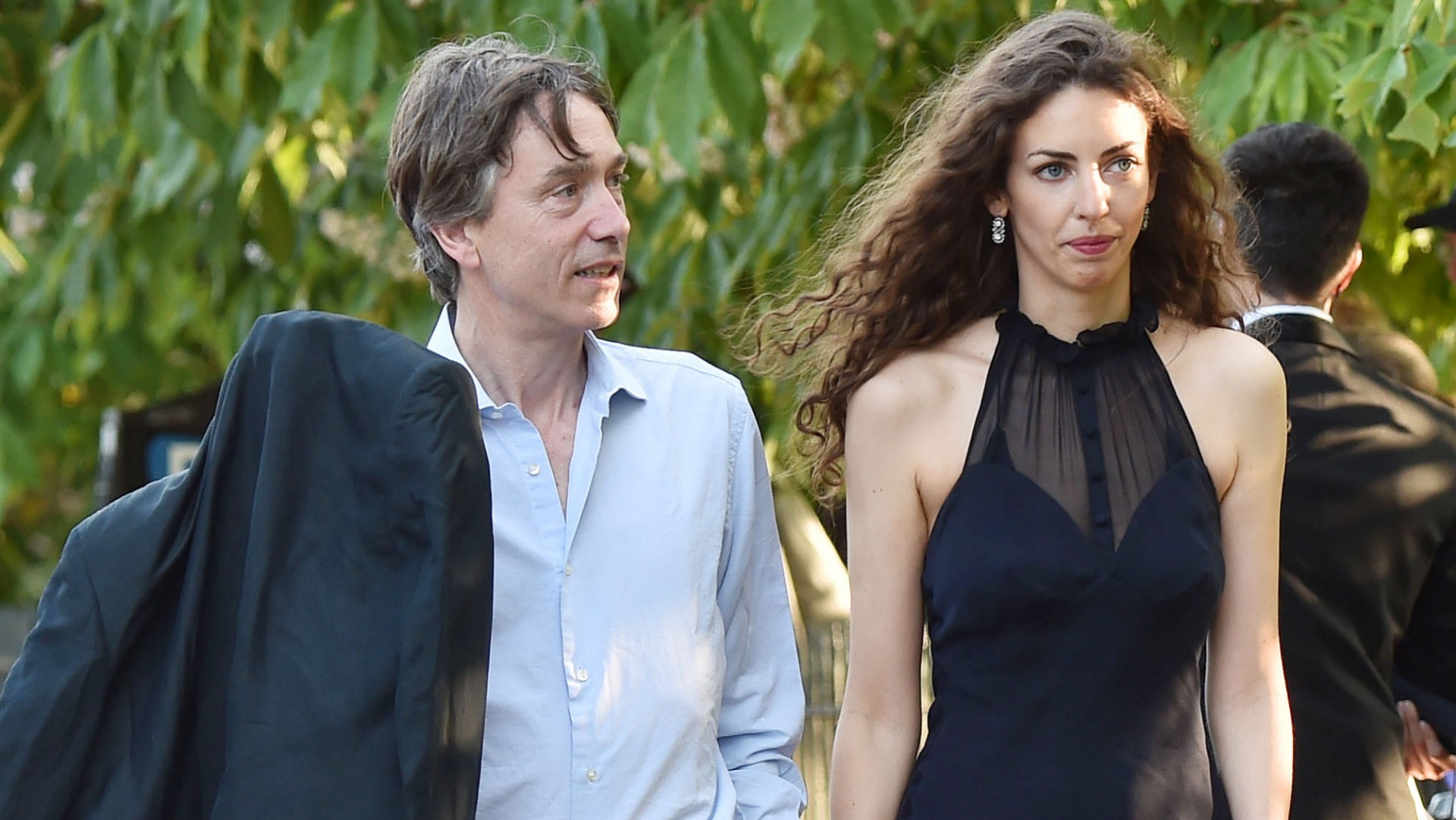 “That set off the rumours about William and Rose’s affair.”

“Then William and Kate tried to deny the rumours with William taking the usual step of threatening the press.”

Many of the British tabloids have reported the story to be false, and that “both women have considered legal action but, because none of the reports have been able to offer any evidence about what the so-called dispute is about, they have chosen to ignore it.”

No longer can it be ignored, now that it’s been leaked to the US magazines.

JIHADI JAILED: Sicko Who Plotted to BEHEAD Soldier Locked Up for LIFE After Attempted Killing of Prison Officer