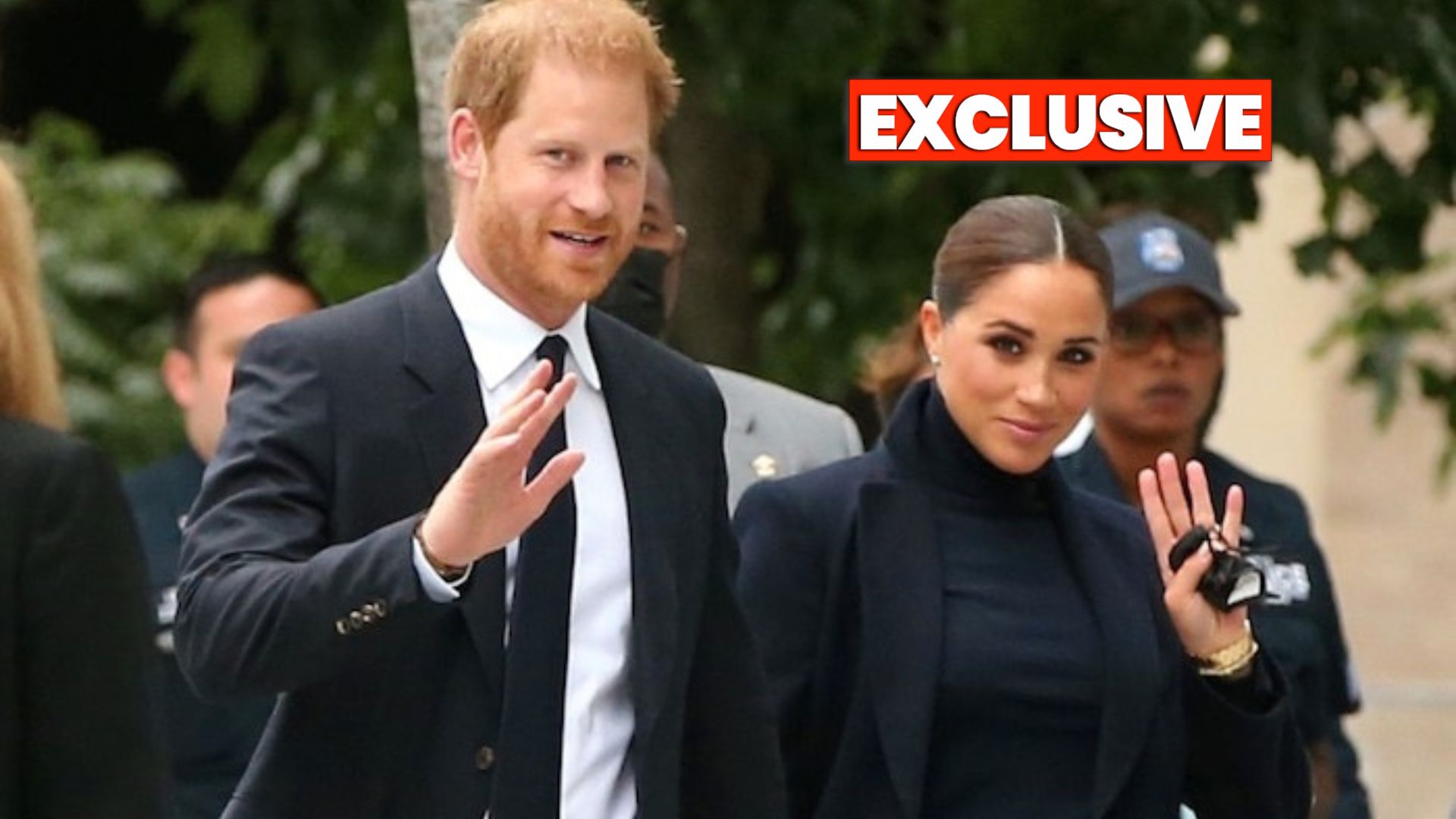 PRINCE Harry and Meghan, Duchess of Sussex want to “delay” their Netflix series until 2023, Politicalite can exclusively reveal.

The couple – who tied the knot back in 2018 but stepped down from royal duties back in 2020 and subsequently signed a development deal with the streaming giant worth a reported $100 million – are reportedly “in talks” with Netflix to put the project on hold until next year.

An insider said: “A lot of conversations are happening. I hear that Harry and Meghan want the series to be held until next year, they want to stall. I wonder if the show could even be dead in the water at this point, do Harry and Meghan just want to shelve this thing?”

However, an official source from Netflix claimed that the company is keen to have the project ready to release in time for December and alleged there is “a lot of pressure” to complete the project.

The insider revealed: “Netflix has been keen to have the show ready to stream for December. There’s a lot of pressure on [Netflix CEO] Ted Sarandos, who has the relationship with Harry and Meghan, to get this show finished.”

The claims come just after days it emerged that Prince Harry – who left his native London and now lives in L.A with the former ‘Suits’ actress and their children Archie, three, and Lilibet,15 months – is desperately making last-minute changes” to tell-all autobiography following the death of his grandmother Queen Elizabeth, who passed away back in September at the age of 96 following a 70-year reign.

A source said: “The publishers paid $20million upfront because they knew whatever was written would be huge for sales and exposure all around the world. But the first draft they received was disappointing as it was a bit too emotional and focused far more on mental health issues than they wanted. Eventually, the final draft has been finished and signed off and a lot of money and energy has been spent to make sure it comes out this year.

“There may be things which might not look so good if they come out so soon after the Queen’s death and his dad becoming King.

He wants sections changed. It’s not a total rewrite by any means. He desperately wants to make changes. But it might be too late!”

The 26-year-old pop star was rumoured to have been dating ‘The Daily Show’  host Noah, 38, after the pair were spotted having dinner together but a source has now claimed that the relationship between them is purely platonic.

The claims come just days after it was alleged that the ‘Levitating’ hitmaker – who has previously dated Anwar Hadid while Trevor has been romantically linked to ‘Euphoria’ actress Minka Kelly and physiotherapist Dani Gabriel – was said to be “smitten” with the comedian after he was spotted giving her a kiss on the cheek earlier this week.

On Friday  (30.09.22), an insider said: “Dua was smitten on what was definitely a date, although they’re in the very early stages of getting to know each other. Noah was a gentleman and the two went home separately. There is definitely interest on both ends”

Back in January, the GRAMMY Award-winning star admitted that since shooting to worldwide fame she has learned that people know actually “very little” about her private life and insisted that no one knows what really goes on “behind closed doors.”

She said: “Something that I’ve realized over time is how little people actually know. I’ve made peace with the fact that people can think what they want to think, but no one really, truly knows what’s happening behind closed doors.

“My family and my friends keep me so grounded, and it gives me some kind of comfort that not everything is out there that would take away from your life and privacy.”