GRANANDER-IN-MISCHIEF! Prince Harry tells how Queen made him blush at Army passing out
Advertisement 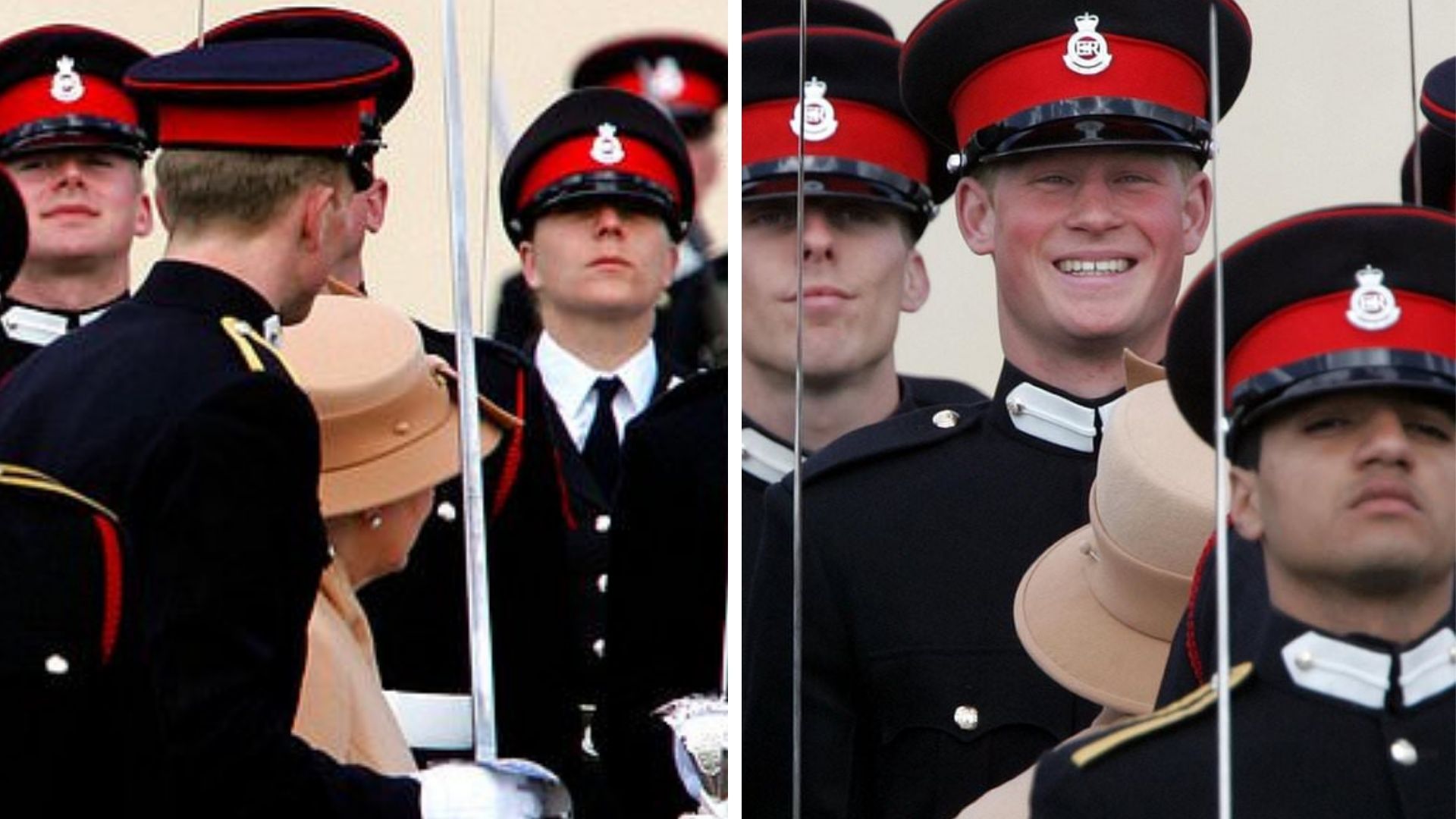 PRINCE Harry has recalled the sweet memory of how his “Commander-in-Chief” Granny made him smile and blush during his Sandhurst passing out parade.

The Queen, who was head of the Armed Forces, inspected the rows of new cadets when Harry was commissioned as an officer in the British Army in 2006.

In his written tribute to the late monarch on Monday, Harry described their “first meeting” in his earliest military role.

It came hours before it was confirmed Harry would not be permitted to wear uniform at ceremonial events in the coming days as he mourns the Queen.

“Granny, while this final parting brings us great sadness, I am forever grateful for all of our first meetings – from my earliest childhood memories with you, to meeting you for the first time as my Commander-in-Chief, to the first moment you met my darling wife and hugged your beloved great-grandchildren,” he said.

He spoke of her “infectious smile” and said “I cherish these times shared with you, and the many other special moments in between”.

He was thought to be referring to the time 16 years ago, when as a newly commissioned 21-year-old officer, he gave his grandmother a huge grin as she stopped to talk to him at the Royal Military Academy Sandhurst in Camberley, Surrey.

She was thought to have delivered a witty quip to him as she reviewed the cadets on the parade ground and spotted him in one of the rows.

Harry blushed as the Queen beamed at him, and he remained bright red long after she had moved on.

More than 400 cadets took part in the Sovereign’s Parade ceremony with 219 passing out and receiving their commissions like Harry, after 44 weeks of training.

Harry joined the Household Cavalry’s Blues and Royals as 2nd Lieutenant Wales, a rank referred to in the regiment as Cornet.

He went on to become a Captain and served for 10 years in the Army, including on two frontline tours to Afghanistan.

He retains the service title he earned during his time in the Army.