James Evans on the Monarchy: It's time to win the argument
Advertisement 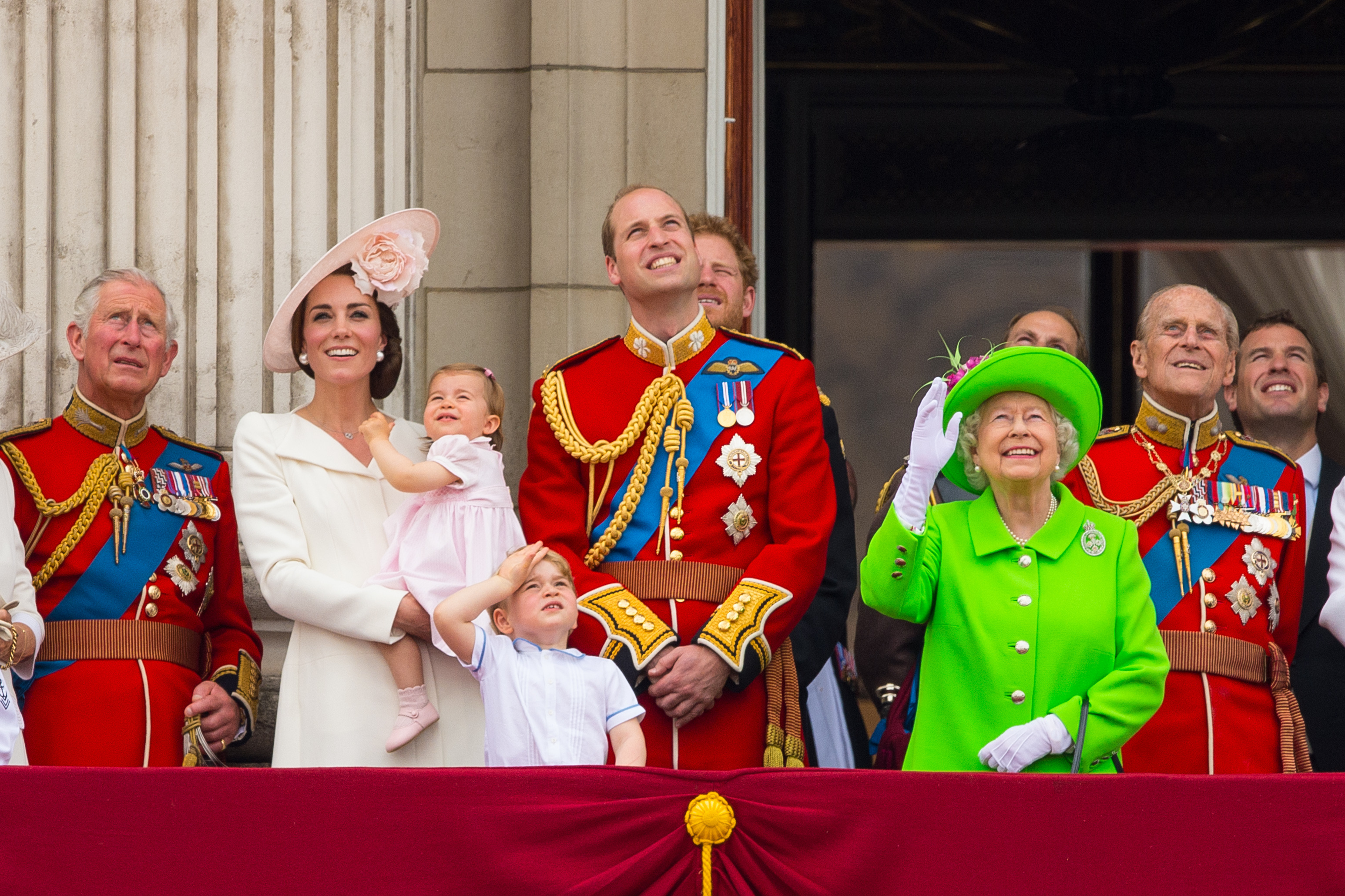 (left to right) The Prince of Wales, the Duchess of Cambridge, Princess Charlotte, Prince George, the Duke of Cambridge, Queen Elizabeth II and the Duke of Edinburgh on the balcony of Buckingham Palace, in central London, following the Trooping the Colour ceremony at Horse Guards Parade as the Queen celebrates her official birthday today.
211
SHARES
Share Tweet

THE monarchy as a Great British institution is vital for many reasons. From the preservation of our unique democracy to the important cultural, historical and economic relevance to modern-day Britain. But why exactly am I writing this? I mean, polls show the monarchy is very popular across society. But, as we saw in June’s election, the public is very susceptible to change.

Republicanism in this country is a dangerous threat. Never before has such an organised, well-funded pressure group like ‘Republic’ ever existed. And although it is, in itself, an ugly, deceitful and vacuous excuse of a political organisation, there are indeed a large minority of Britons who support the abolishment of the monarchy.

This is why I felt it was necessary to found the ‘British Royalists’, a political pressure group that promotes and advocates the preservation of the monarchy in Britain. Theresa May’s predecessor, David Cameron, supported the monarchy but wanted Her Majesty stripped of her vital constitutional powers. That is not conserving and is indeed not conservative in nature. By stripping the monarchy of its power, you reduce the Queen to mere aristocracy.

You may be looking at this saying ‘for heaven’s sake, the Queen rarely uses her powers’, and probably for the better. But that’s precisely the point. It’s safe in the hands of the monarch, somebody who spends their whole life preparing to rule! God forbid a President Blair.

So, why does the Queen need these vast constitutional powers if she does not use them? Well, should ever a constitutional crisis shake the British political scene, Her Majesty the Queen and her successors are prepared to use their powers as Sovereign to calm the situation and defuse the crisis. The reason why a hereditary monarch has them actually, believe it or not, helps stabilise democracy.

You have somebody, from birth, trained to sit on the throne and administer their government from afar. And for the most part, I agree with the notion that the monarch should have little influence in the governance of the realm, but should that need arise, it is there.

The British culture over the past one hundred years has seen dissipation at alarming rates. As Britons, we should be proud of our heritage, our country, and our Queen! The monarchy as an institution is a shining beacon of that culture. The British monarch, a living piece of the 800,000-year history of our island home. Her Majesty the Queen is the thirty-second great-granddaughter of the first King of England, King Alfred the Great, who was king over one thousand years ago.

So, their constitutional, cultural and historical relevance is there. What else do these republican political organisations and parties cry about? Well, economics. They claim that the monarchy is some sort of strain on the British economy. Well, I can tell you, that is far from the truth. The monarchy, per annum, contribute approximately £1.115 billion to the British economy, and their value in total is approximately £57 billion. And to clarify, that £1.115 billion per annum figure was worked out after the Sovereign Grant and after the money given to the monarchy to fund the upkeep of the palaces and the security of the Royal Family.

Most of you reading this may have learned something new, others will already know this information, but my message to all of you is clear and simple, it’s time we started fighting back against these abhorrent organisations. It’s time for monarchism to win.

211
SHARES
Share Tweet
In this article:Comment, James Evans, Monarchy, Opinion, The Queen, The Royal Family
Up Next:

CROWNING HISTORY: Netflix’s The Crown sheds light on the revolutionary Lord that modernised the monarchy