KISS AND MEG UP: Prince Harry and Meg in surprise UK visit to see Queen
Advertisement 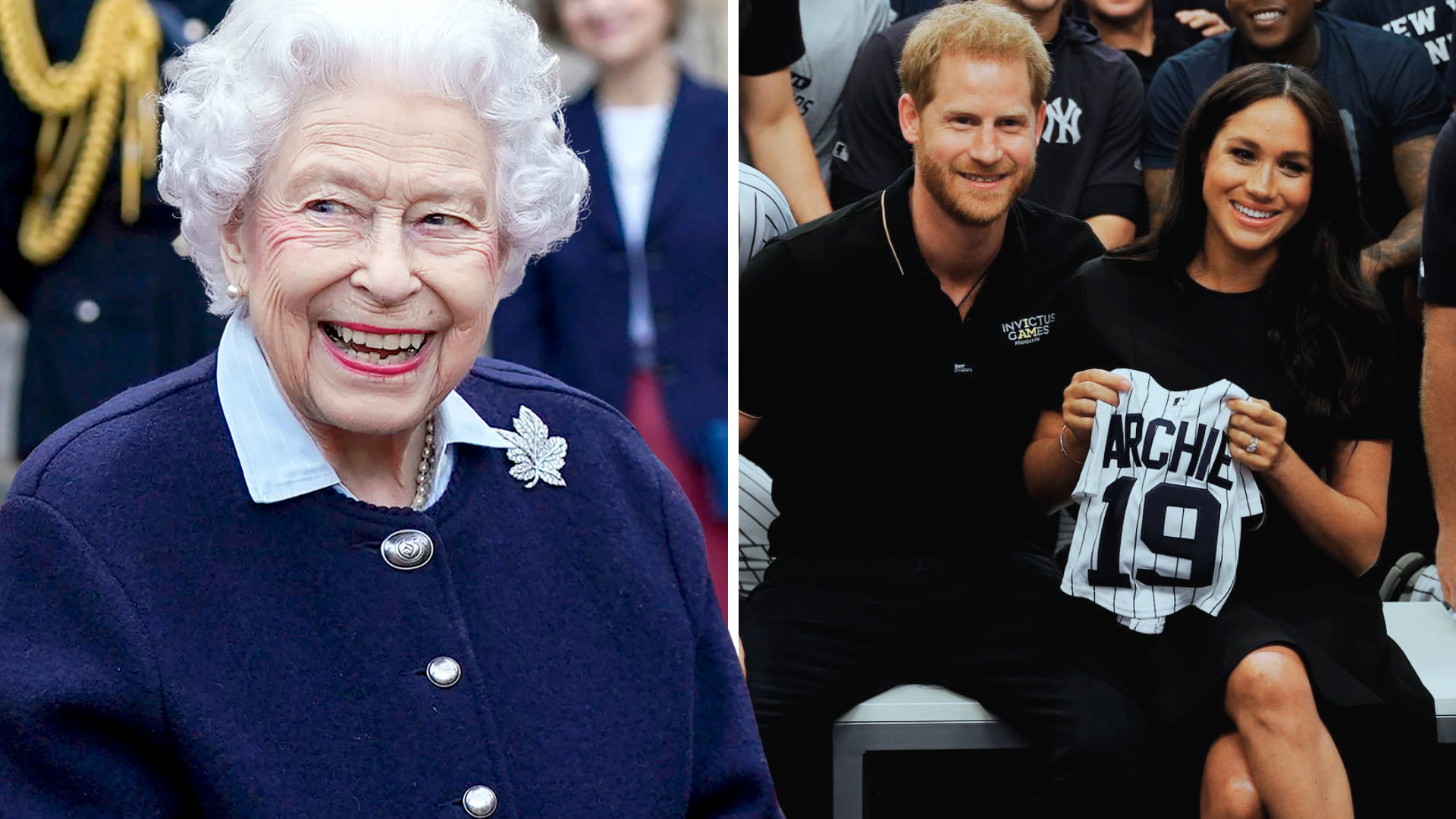 PRINCE Harry and Meghan Markle made a surprise visit to see the Queen and Prince of Wales, a year following THAT Oprah Winfrey interview that rocked the firm and caused a right royal race row.

The fly-in visit was seen as an “olive branch” by royal experts, and after a horrid two years for the Queen losing her beloved Prince Philip, and the British people with Covid, it’s nice to hear some happy news from the firm ahead of Summer’s MASSIVE Jubilee Celebrations.

The shock face-to-face meeting after considerable tension between the Sussexes and royal family was significant and would have been welcomed on all sides.

Ingrid Seward, editor-in-chief of Majesty Magazine, said yesterday’s visit would have made the Queen very happy despite the couple’s highly publicised criticism of the royals.

Ms Seward told The Sun “It is a wonderful opportunity to clear the air and offer an olive branch. After everything that has gone on it must have taken a lot for Harry and Meghan to go to Windsor.

“Also Maundy Thursday is a very special day for the Queen as it is about forgiveness. She is not one to hold grudges and I think she would have happily welcomed them with open arms.”

The Sun revealed that a busload of tourists had seen the couple visiting Windsor Castle, with one telling the paper they “couldn’t believe it when I saw who it was. We waved and they waved back. They looked happy and relaxed and waved to everyone on the bus”.

Harry and Meghan’s unannounced return to the UK on Thursday comes as concerns continue to mount over the Queen’s health. The monarch is expected to miss another traditional event of the Easter period on Sunday.

Since recovering from Covid in February, which she admitted left her feeling “very tired and exhausted”, the Queen has also been experiencing mobility issues.

Harry and Meghan have not been in the UK together since they quit as senior working royals more than two years ago.

Their trip to Britain, completed en route to the Invictus Games in The Hague, comes after the pair were absent from the Duke of Edinburgh’s memorial service in London last month.

Harry is bringing a claim against the Home Office after being told he would no longer be given the same degree of personal protective security when visiting from the US, despite offering to pay for it himself.