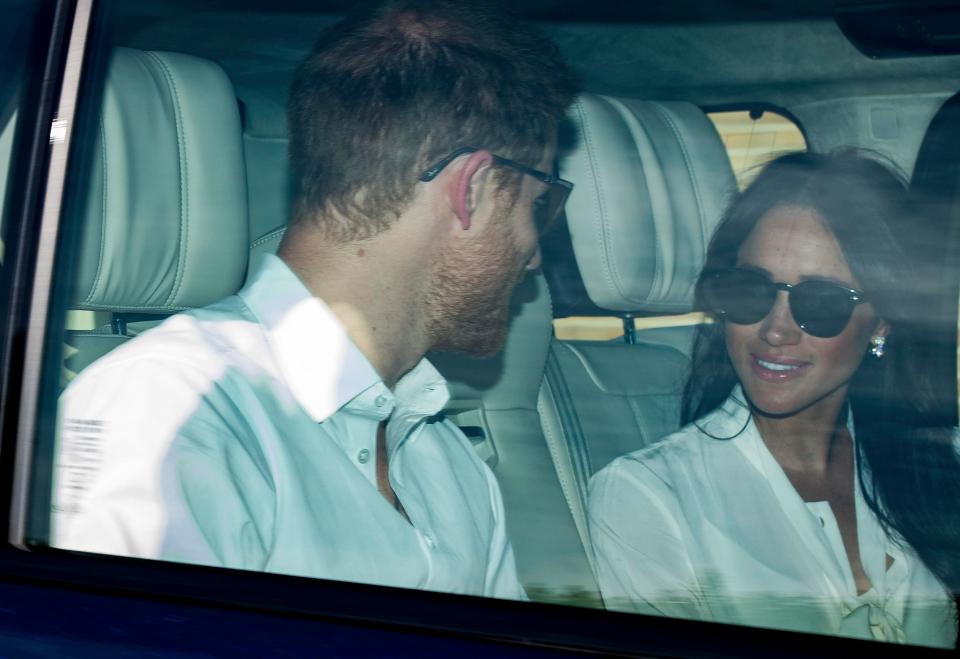 In a statement via Kensington Palace, the future Royal Princess said: “Sadly, my father will not be attending our wedding. I have always cared for my father and hope he can be given the space he needs to focus on his health,” 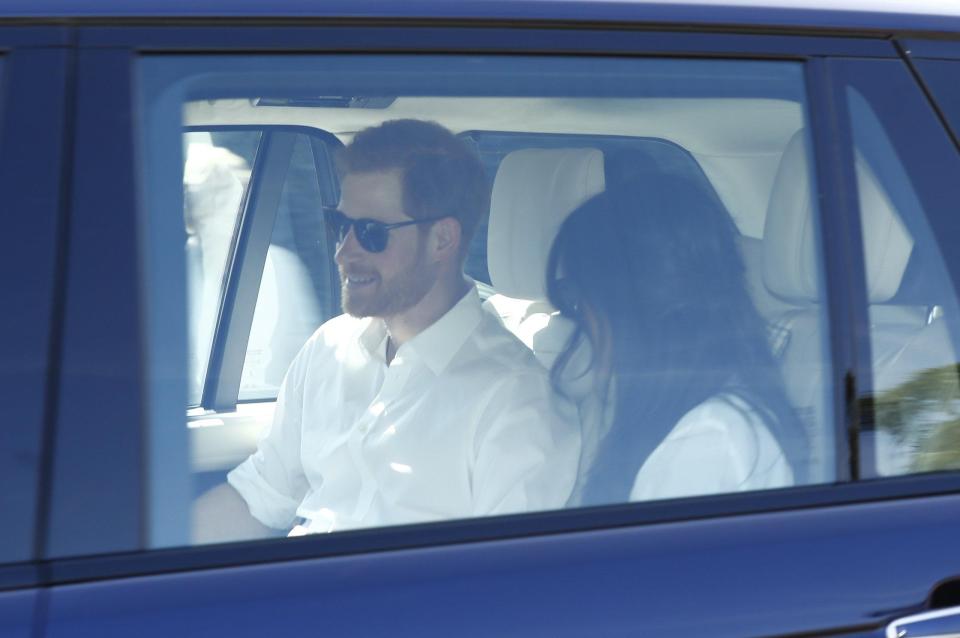 “I would like to thank everyone who has offered generous messages of support. Please know how much Harry and I look forward to sharing our special day with you on Saturday.”

The statement is the first mention of the Markle family drama that started when it was sensationally revealed by Britain’s Sunday tabloids Thomas Markle had collaborated with the Paparazzi for photos. 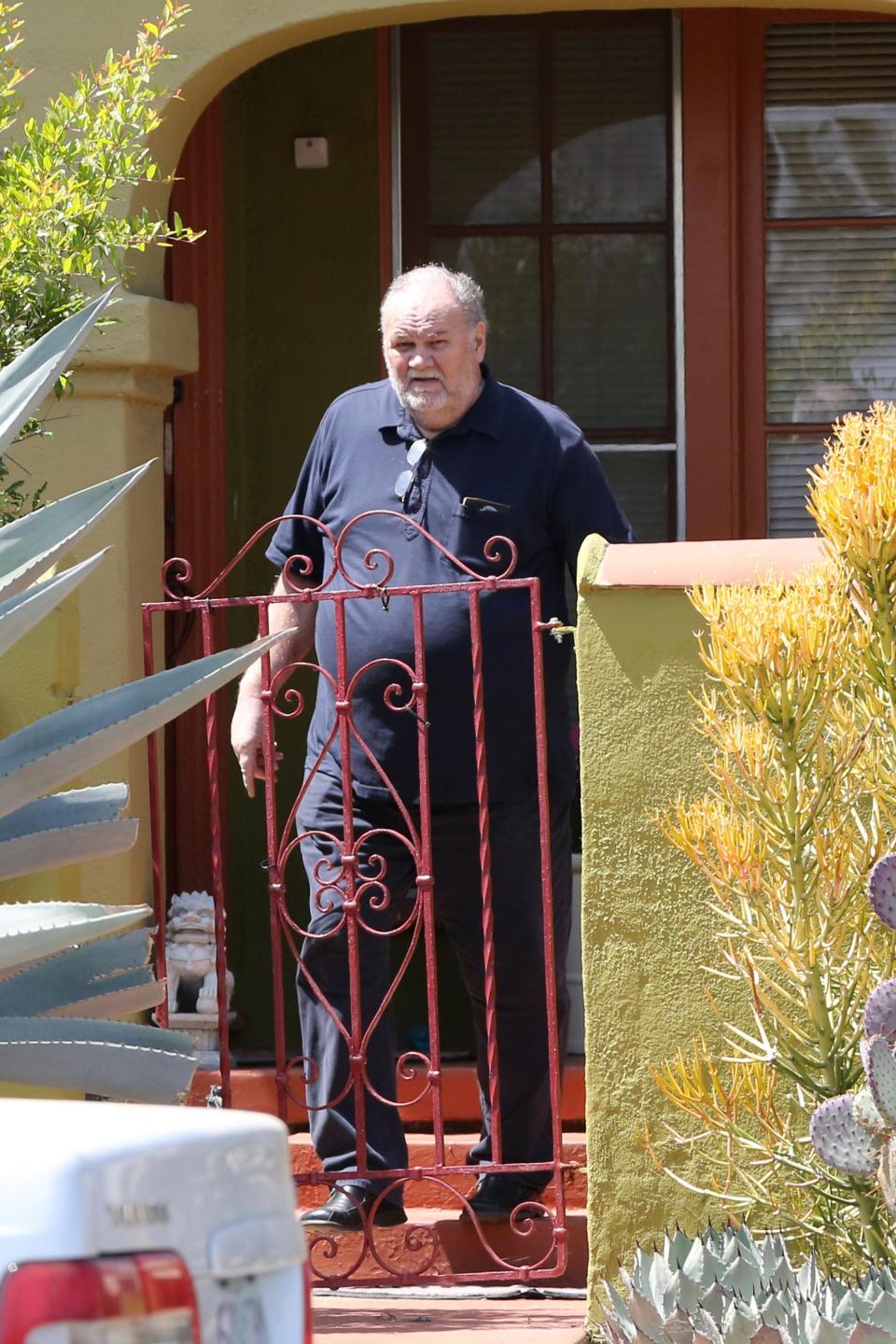 According to royal sources, Meghan has spoken to her dad in recent days, who told her that he was unable to attend the wedding on medical advice.

The source said, “Meghan is really upset, she’s concerned for her dad, but she is surrounded by friends and is in a good frame of mind, she can’t wait for the wedding.” 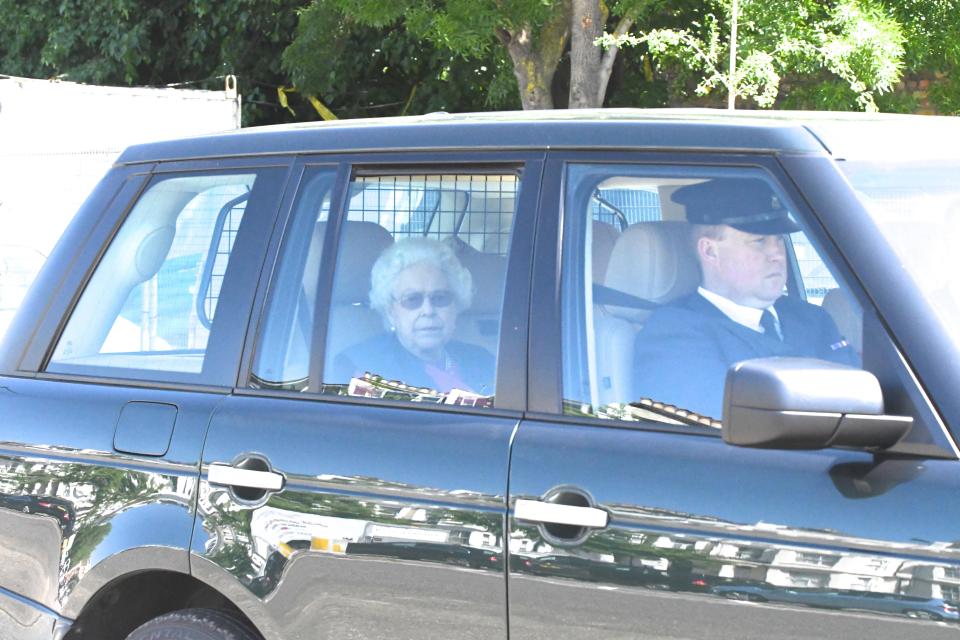 Kensington Palace has been slammed by critics for not doing enough to protect Thomas Markle from the huge amount of publicity.

Experts have said the royal family should have sent a “minder” to look after Markle in the weeks running up to the wedding. 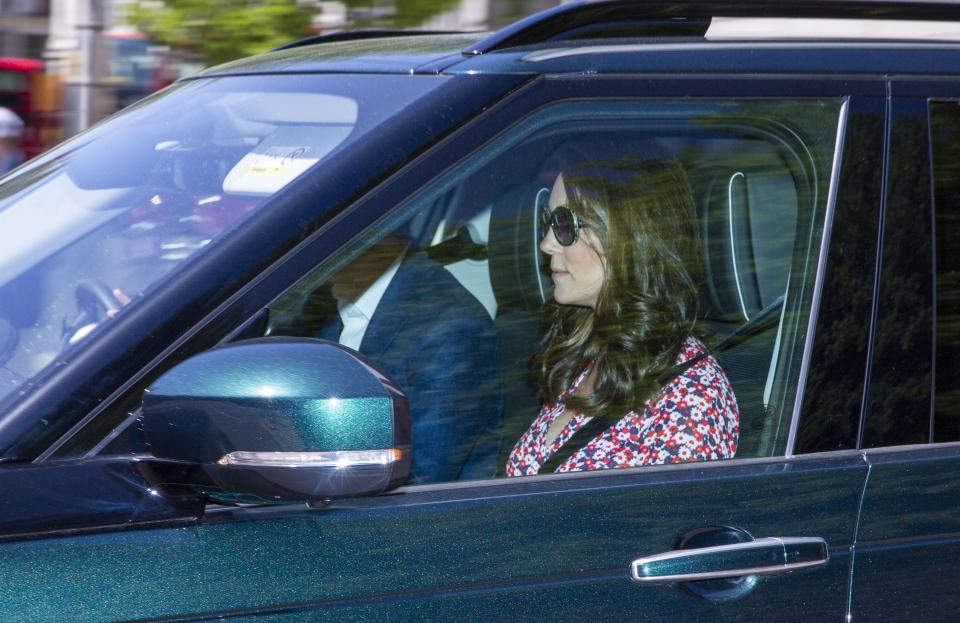 Earlier today Meg’s sister claimed Thomas is ” alone and upset in hospital” following surgery after a suspected Heart Attack brought on by the on-going family drama surrounding the wedding.

She hit back at claims Kensington Palace was helping their ailing dad Thomas, 73 — revealing she had to wire him cash to survive. 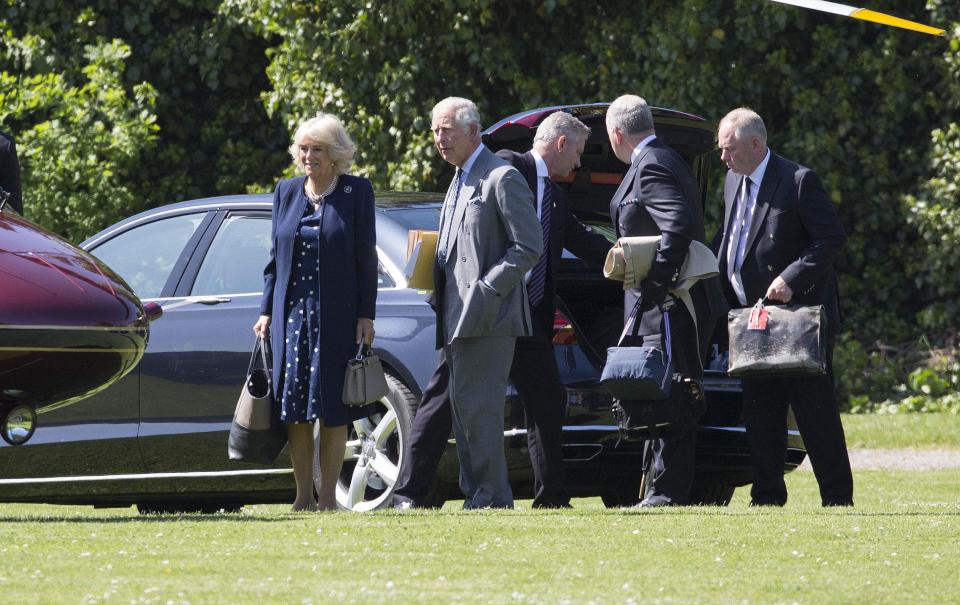 She told The Sun: “He was upset. He wanted to go. But his doctor had the overruling opinion he needed surgery. So he’s smart enough to know, ‘This is life-threatening’.

Samantha claimed her dad “checked in anonymously” to hospital yesterday to avoid photographers. There had been no sign of him leaving home in Rosarito, Mexico. 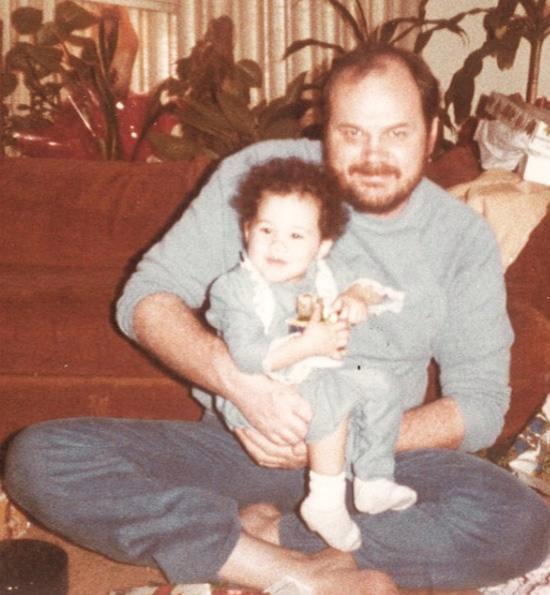 The was last night said to have undergone successful heart surgery. He told reporters: “Staying in the hospital a few more days. Not allowed to get excited.”

Samantha rejected reports that Kensington Palace had offered significant support to her dad in Mexico.

She added: “That is not true or he would not have been living in his place. He’d have been with security. I have receipts showing I’ve sent my father money twice by MoneyGram because he needed it. 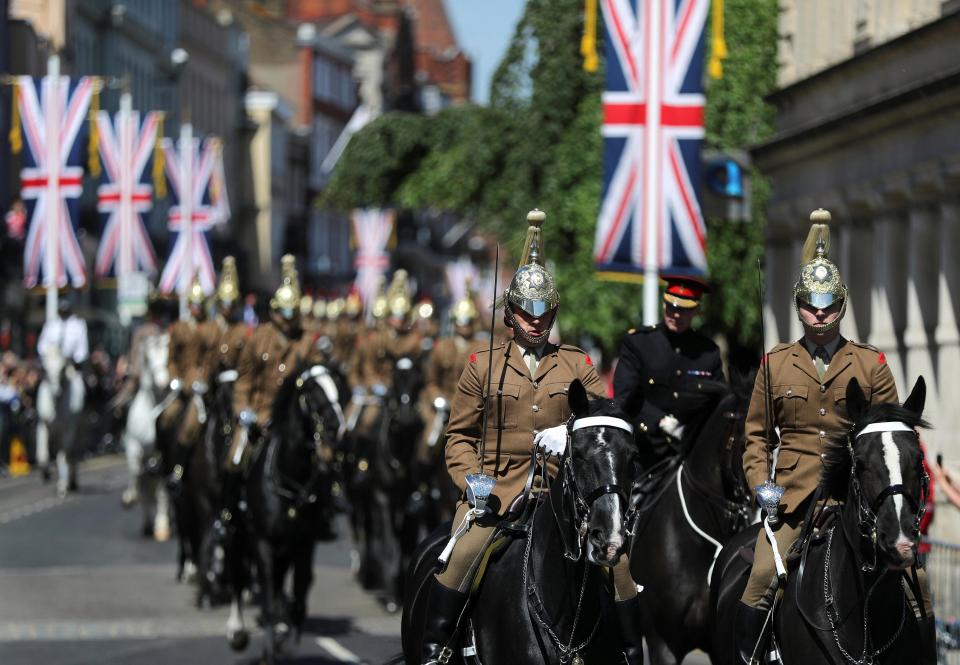 “He is badly in need of help. I’m dreadfully worried about him. He’s completely on his own.”

Florida-based Samantha said the Palace had not offered to fly him to London early or give him details about how he would get there.

She added: “There was no actual contact from Meghan and she has not spoken with my father since the heart attack. I don’t know why, I’m not blaming her.” 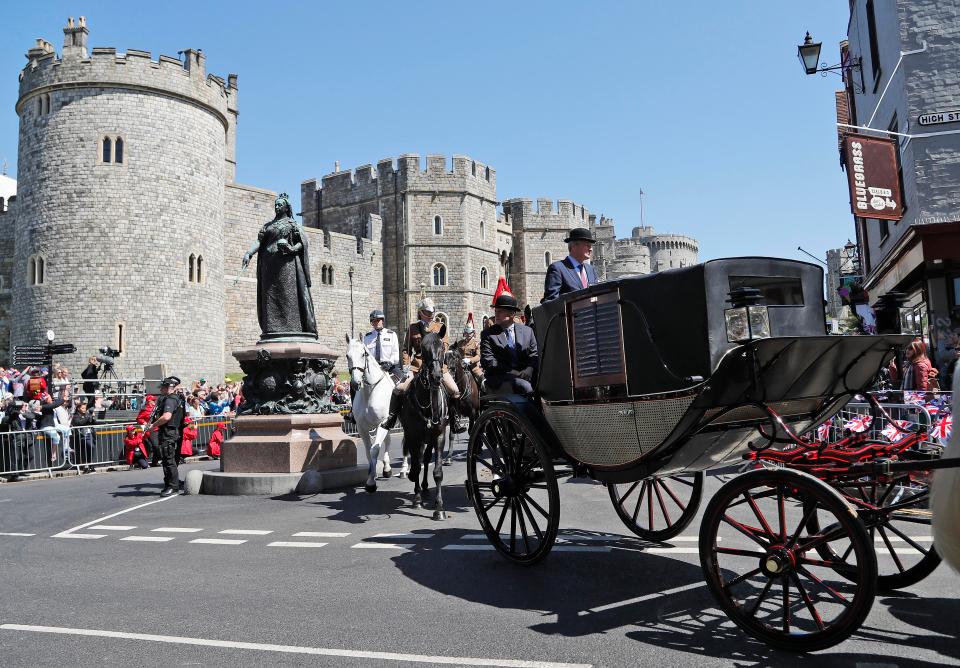 Samantha also said Harry — who has never met Thomas — had stayed silent, claiming: “I know that contact has not been made.”

His daughter said: “I was worried as I hadn’t heard from him in a day and a half. And he called me crying and he said, ‘I had a heart attack.’”

He had recently been trying to live a healthy lifestyle, she said.

THE ROYAL WEDDING: When does it start? Where to watch? Here’s EVERYTHING you need to know

BY GEORGE! Wills and Kate show off their new Royal Prince as he’s born on St George’s Day