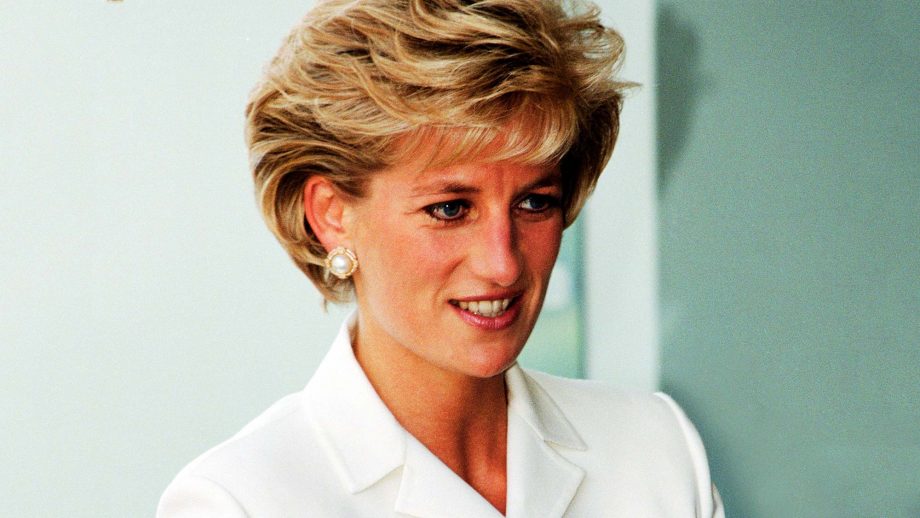 A HANDWRITTEN note from Diana, Princess of Wales that appears to absolve journalist Martin Bashir of using false documents to influence her Panorama appearance has been discovered by the BBC.

The corporation had said a copy of the princess’s note was no longer in its possession and could not be produced for a 2007 Freedom of Information request – although its existence was documented in BBC records.

Diana’s document refers to mocked-up bank statements which the corporation has said Mr Bashir, who interviewed the royal, admitted commissioning as he tried to gain access to the princess. 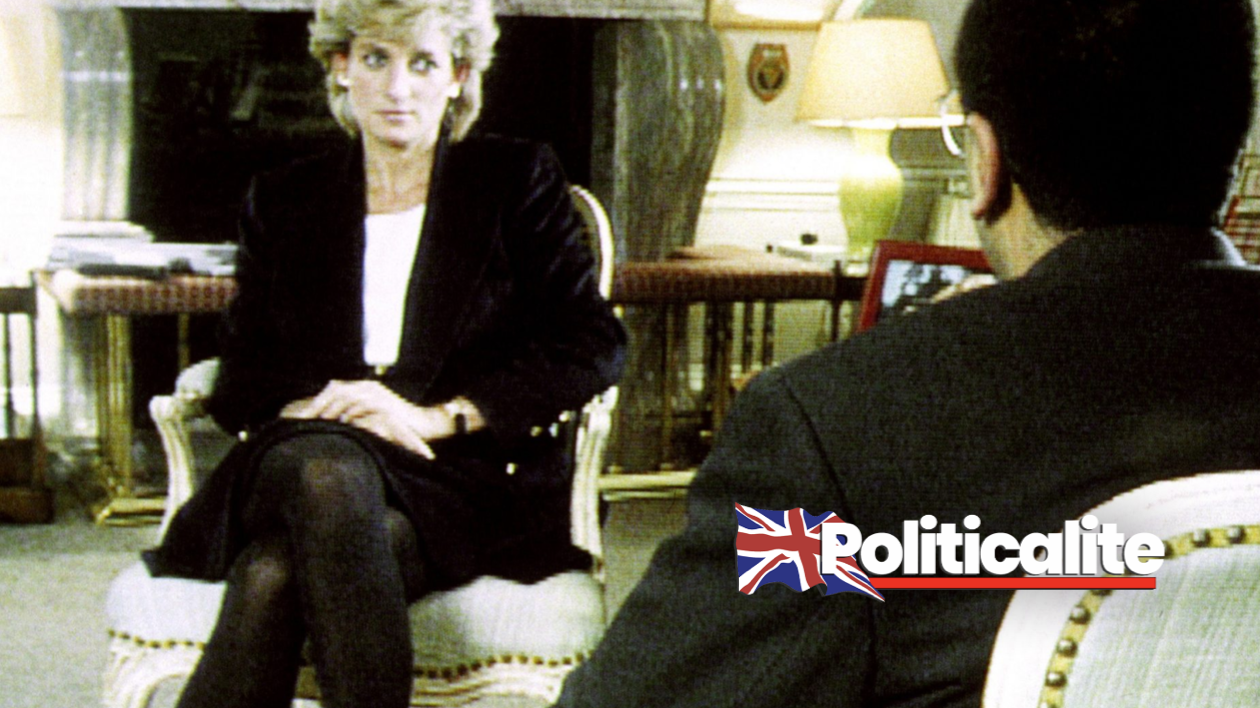 But the BBC has said the note confirms the princess had not seen the false financial documents ahead of her 1995 Panorama interview and they played no part in her decision to speak on camera.

The mocked-up bank statements relate to a now ex-employee of Diana’s brother the Earl Spencer, but the princess’s sibling has accused Mr Bashir of showing him other made-up documents, relating to members of the royal household, to ingratiate himself with Diana.

BBC director-general Tim Davie has already announced there will be an investigation into these alleged new documents relating to royal staff.

“As there has been a lot of commentary about this note and journalists have asked about it, we thought it appropriate to put on record that we’ve now recovered it.

“We will set out further details of the independent investigation shortly.”

In a recent tweet, the earl criticised the BBC over the Panorama affair saying the corporation was “incapable of honestly facing up to the ugly truth of this matter”.

While graphic designer Matt Wiessler, who mocked up the documents relating to the earl’s ex-employee, has said he was made a scapegoat by the BBC, and called on the broadcaster to apologise.

In 1996, the BBC held an internal inquiry that examined claims Mr Bashir used false financial documents, purporting to show a then member of the earl’s staff was leaking stories, as a way to persuade the princess to talk.

The corporation has previously said in a statement that Mr Bashir admitted commissioning the mocked-up bank documents and it is understood the journalist was found to have “done wrong” at the end of the process, but it is not known what sanction if any, he faced.

There is no suggestion any of the individuals that were the subject of any of the financial documents were involved in any wrongdoing.

In an earlier statement, a BBC spokeswoman highlighted an apology the earl has received from the director-general over the mocked-up documents relating to his former employee.

The BBC has said that Mr Bashir, now the BBC’s religion editor, is seriously ill with Covid-related complications and unable to comment.

Reporting By The Press Association

I’M IN WALES.. GET ME OUTTA HERE! Take A Look INSIDE The I’m A Celeb Castle