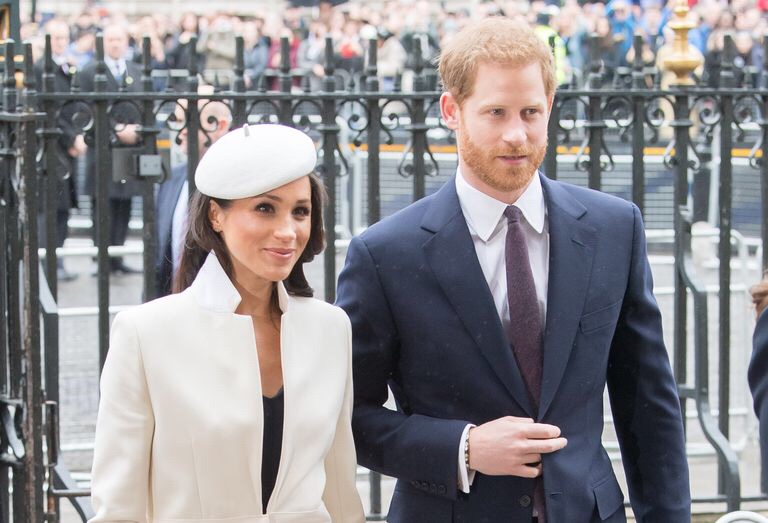 THE QUEEN has announced titles for Prince Harry and Meghan Markle.

A statement posted on the official royal website read: “HM Queen is pleased to confer a Dukedom on Prince Henry of Wales.”

His new title will be Duke of Sussex, Earl of Dumbarton and Baron Kilkeel.