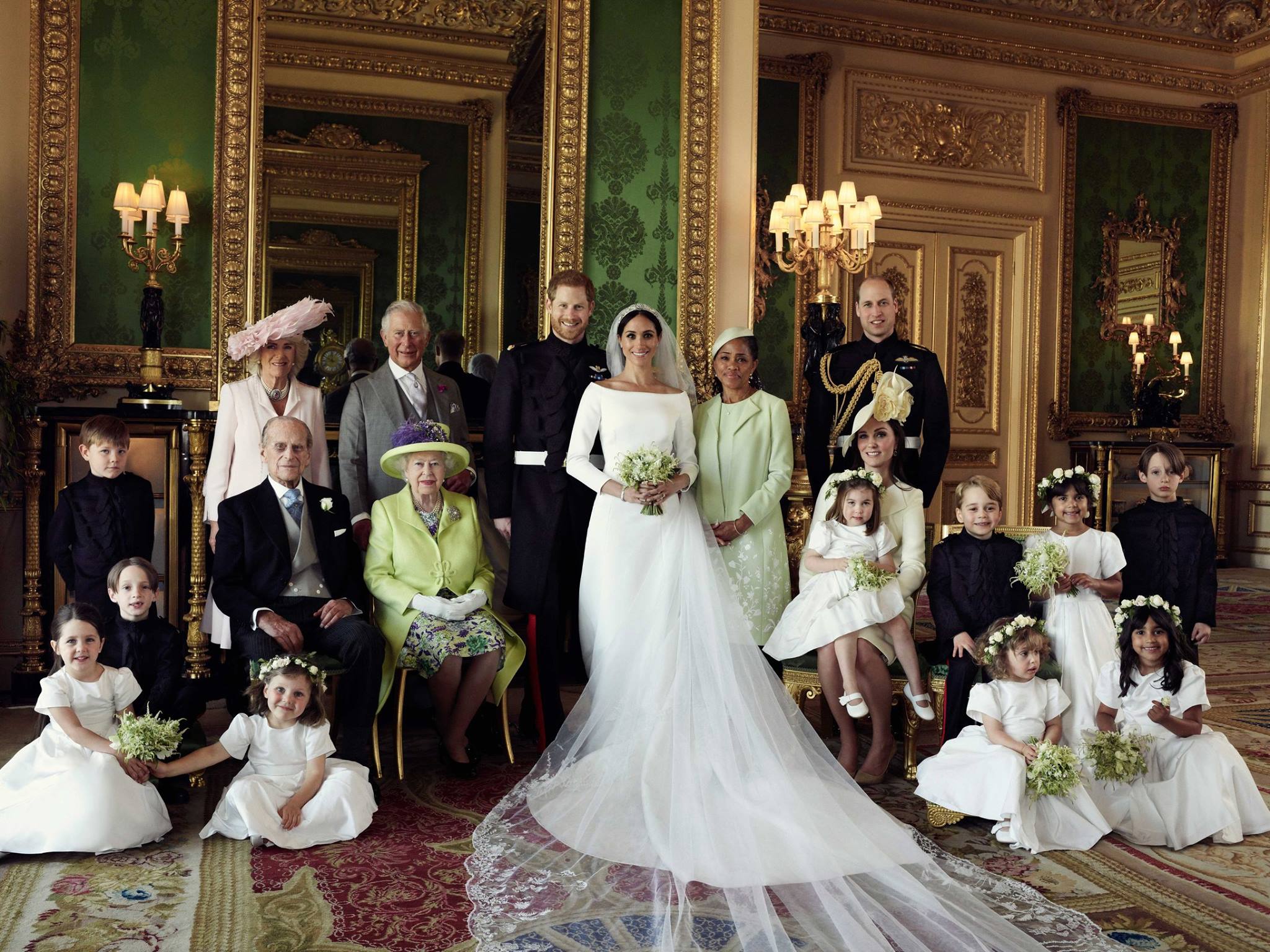 KENSINGTON Palace has released official wedding photos of their Royal Highnesses the Duke and Duchess of Sussex following their Wedding at Windsor Castle on Saturday.

The striking images were taken by photographer Alexi Lubomirski in The Green Drawing Room of Windsor Castle, following the carriage procession which saw thousands of people line the streets to cheer on the happy couple. 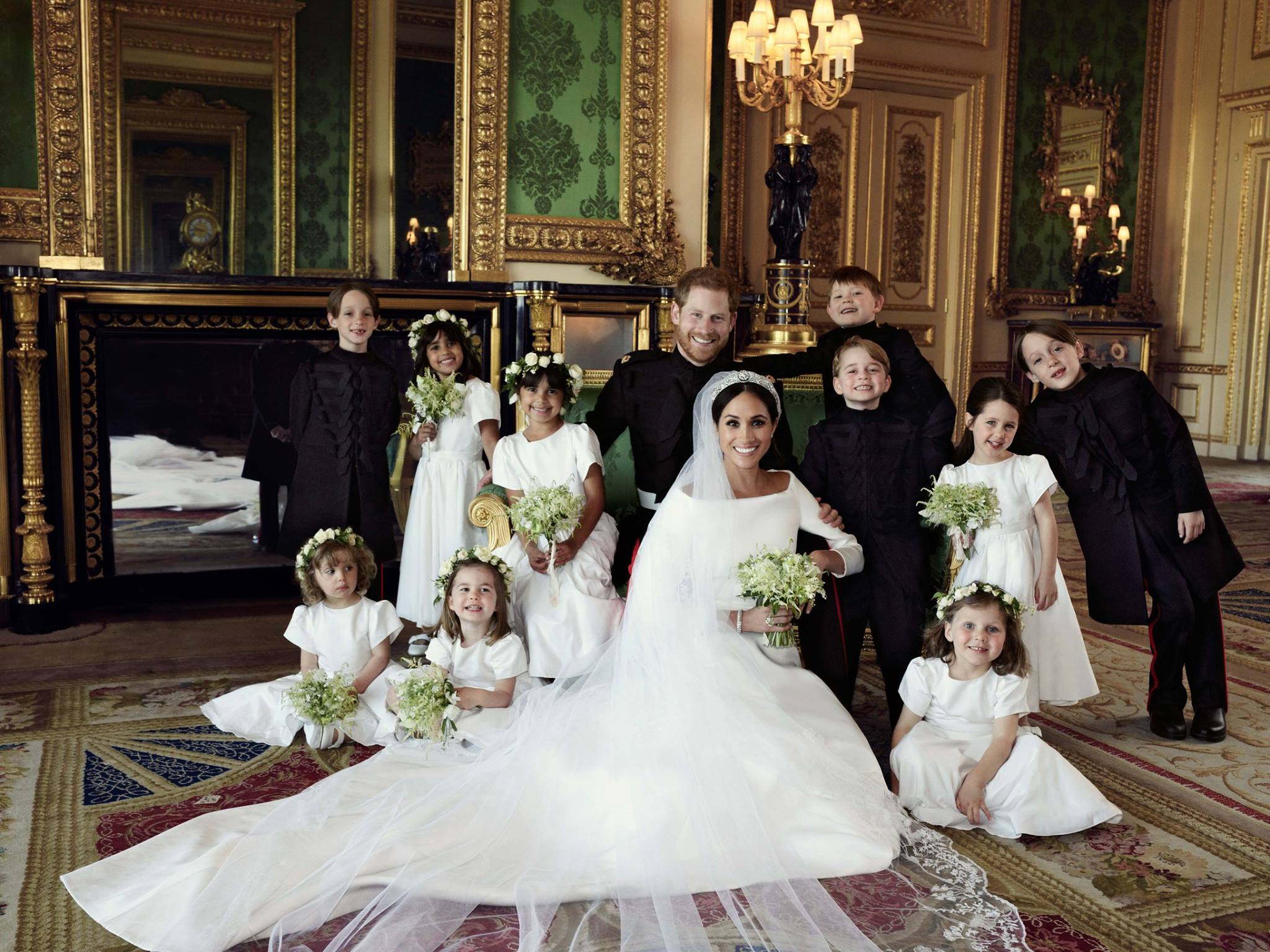 Prince Harry and the Duchess said they would like to thank everyone who took part in the celebrations of their wedding on Saturday.

“They feel so lucky to have been able to share their day with all those gathered in Windsor and also all those who watched the wedding on television across the UK, Commonwealth, and around the world,” said a royal spokesman. 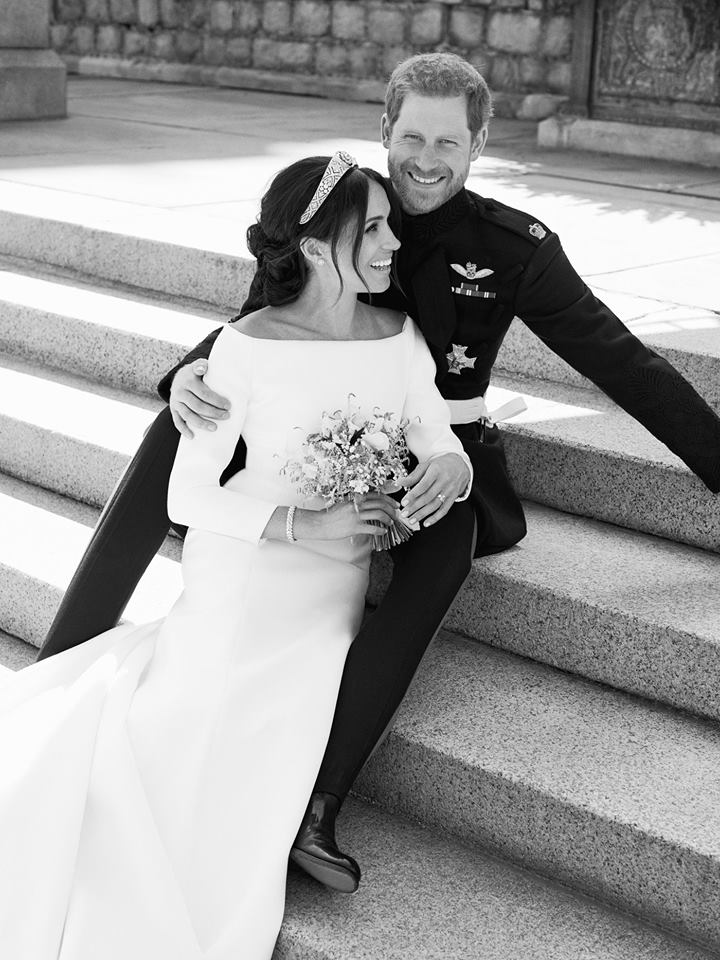 “Their Royal Highnesses are delighted with these official portraits taken by Alexi Lubomirski and are happy to be able to share them today. They would also like to say thank you for all of the generous messages of support they have received.”

Congratulations to Harry and Meghan.