ONE WON'T ATTEND: Queen Pulls Out Of Cop26 Amid Health Fears
Advertisement 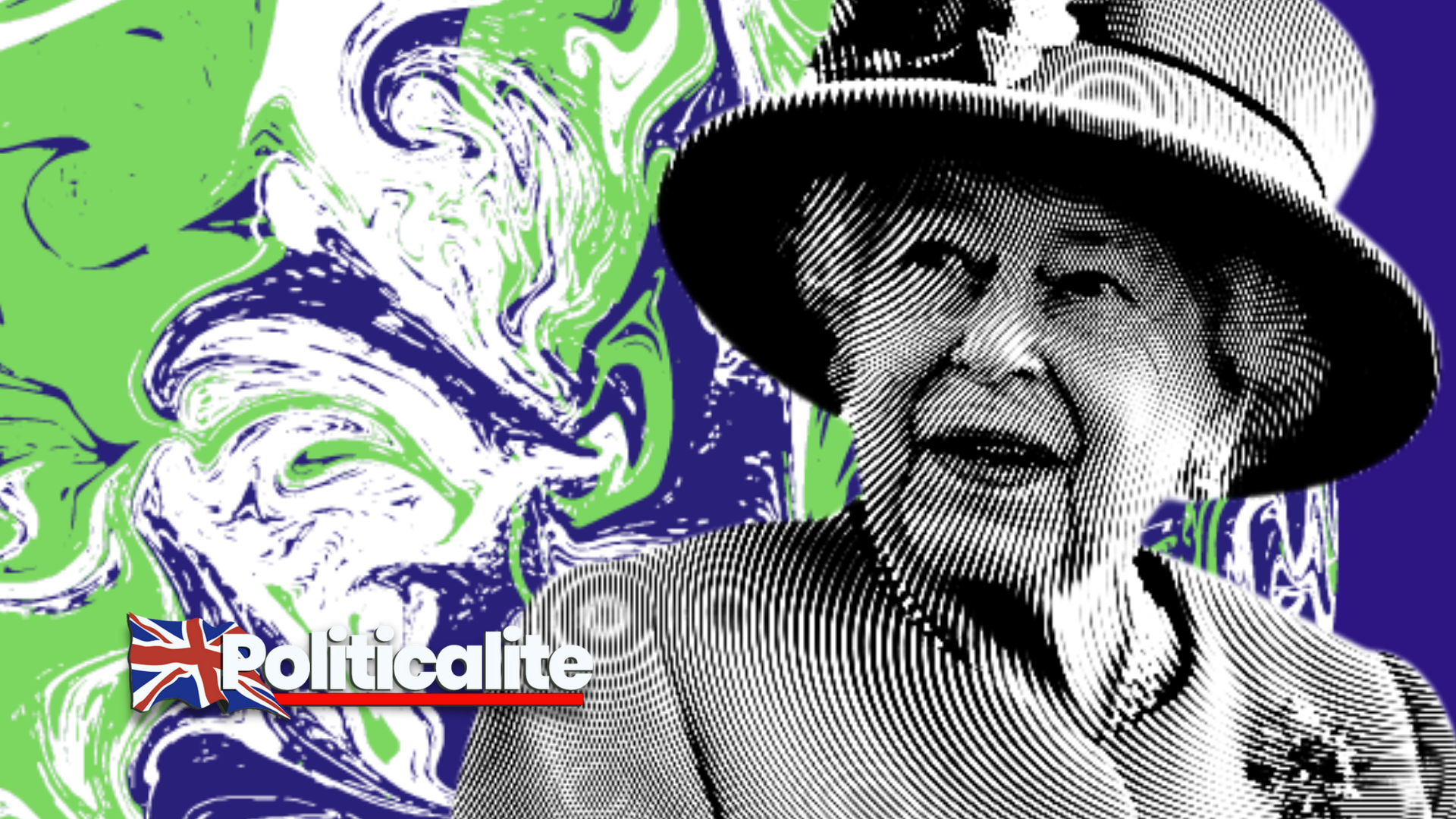 HER Majesty The Queen has pulled out of hosting a major reception for world leaders at the Cop26 climate change summit, Buckingham Palace has confirmed.

The 95-year-old monarch was due to travel to Scotland for the high-profile engagement on Monday, but will now record a speech later this week that will be played in a video message to delegates.

It is understood the Queen very much wants Cop26 to be a success and result in meaningful action from the participating nations.

It is hoped no world leaders will use the head of state’s absence as a reason not to attend the global summit in Glasgow.

A palace spokesman said: “Following advice to rest, the Queen has been undertaking light duties at Windsor Castle.

“Her Majesty has regretfully decided that she will no longer travel to Glasgow to attend the evening reception of Cop26 on Monday, 1st November.

“Her Majesty is disappointed not to attend the reception but will deliver an address to the assembled delegates via a recorded video message.”

The Queen faced preliminary tests in hospital on October 20 during her first overnight stay at a medical facility in eight years.

She has been resting following medical advice to cancel her two-day trip to Northern Ireland last week.
But she returned to work on Tuesday, carrying out virtual audiences from Windsor Castle, her first official engagements in seven days, after she was ordered to rest by doctors.

The Queen is following the advice to rest and carry out only light duties, and remains in good spirits.
Following her virtual audiences with Gunn Kim, ambassador to the Republic of Korea, and the Swiss ambassador Markus Leitner, the Queen had a call with the Chancellor on Tuesday evening.

Rishi Sunak spoke to the Queen on the eve of his Budget, a tradition dating back some years.
The Queen is also expected to carry out light engagements in the coming days.

Concern for her will be high, given her age, and she is being looked after by her medical household, her expert team of royal physicians.

The Queen was due to attend events in Glasgow as part of a series of Cop26 engagements by the royal family including the Prince of Wales, the Duchess of Cornwall and the Duke and Duchess of Cambridge from November 1-5.

On the royal family’s website, the Queen was listed as attending a reception on November 1 as part of the climate change conference.

Since returning from Balmoral the Queen’s schedule has been busy throughout October and her first hospital stay was kept a secret and only confirmed by the palace when it was revealed by The Sun.

The Queen used a walking stick for the first time at a major engagement during a service at Westminster Abbey on October 12 and on Sunday she missed a church service at Windsor.

Buckingham Palace would not comment on whether the monarch has received her booster Covid-19 jab, but given her age it is likely she has already had it.
Joe Little, managing editor of Majesty magazine, said the audiences were an encouraging sign of a “more visible” Queen again.

Mr Little said: “It is encouraging because she hasn’t been seen publicly for a week and now we’re seeing her back at work.

“Although she has been working on her boxes behind the scenes, this is the more visible monarch again.”