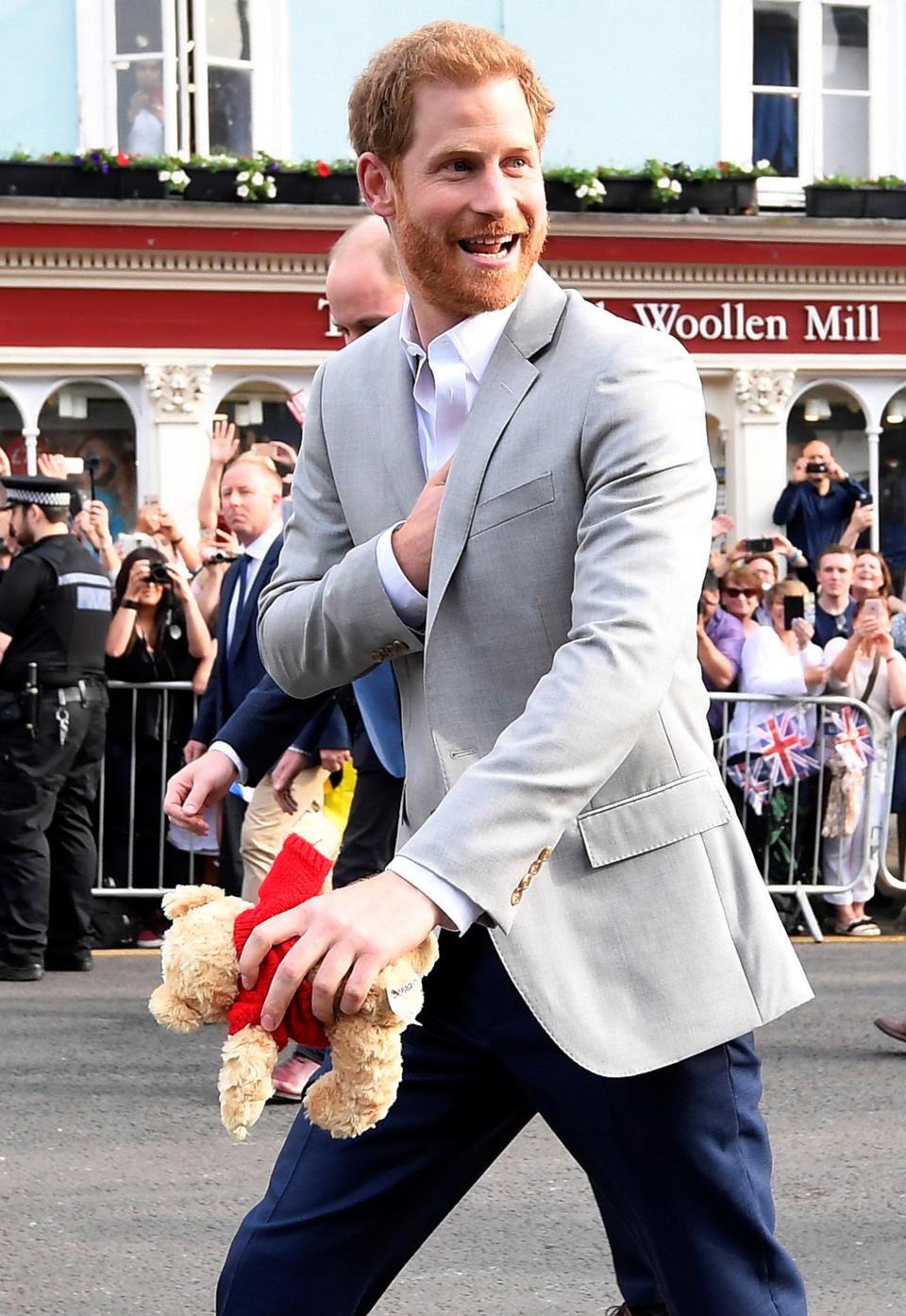 Harry was greeted with shouts of “good luck!” from the crowd as he gave Royal fans a surprise walkabout in Windsor with his brother and best man William, he spent nearly 10 minutes chatting to the crowds. 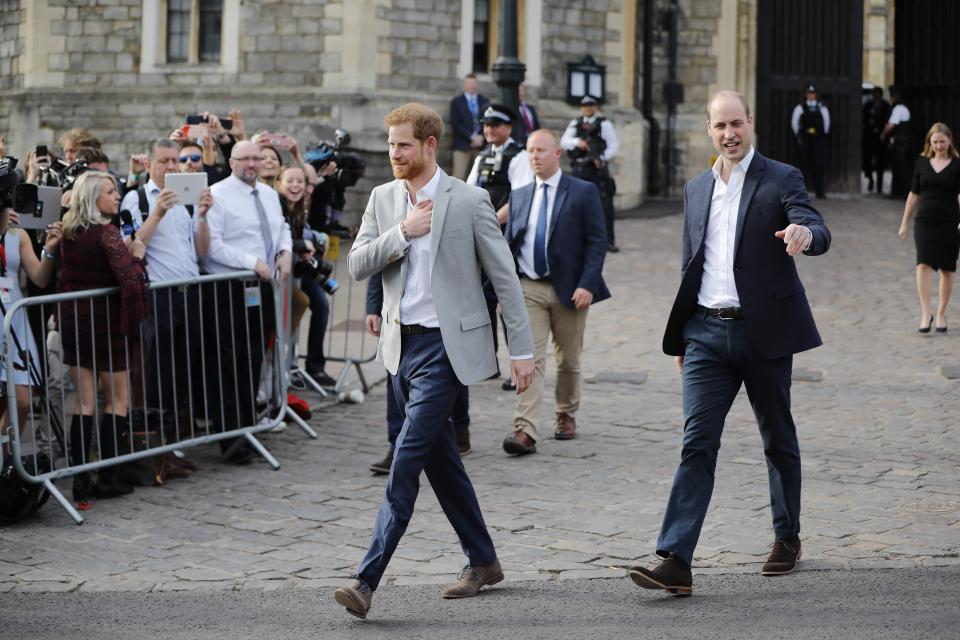 Just before he went back into Windsor Castle, he was asked how he was feeling and said: “Relaxed, of course.” 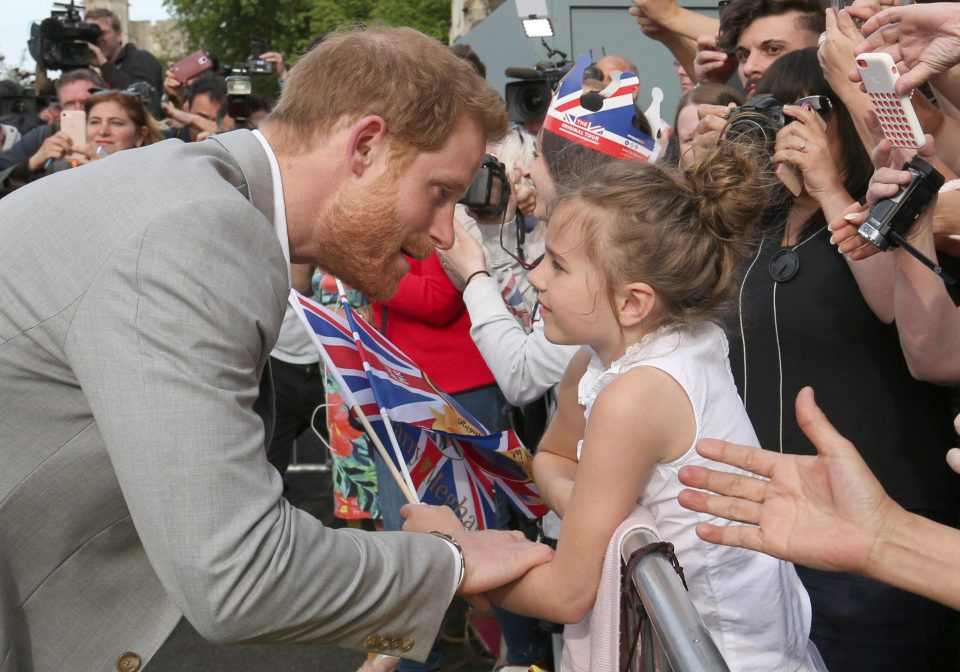 During his walkabout, Prince Harry asked people where they were from, and whether they had been waiting long. He was also given a small teddy bear as a gift. 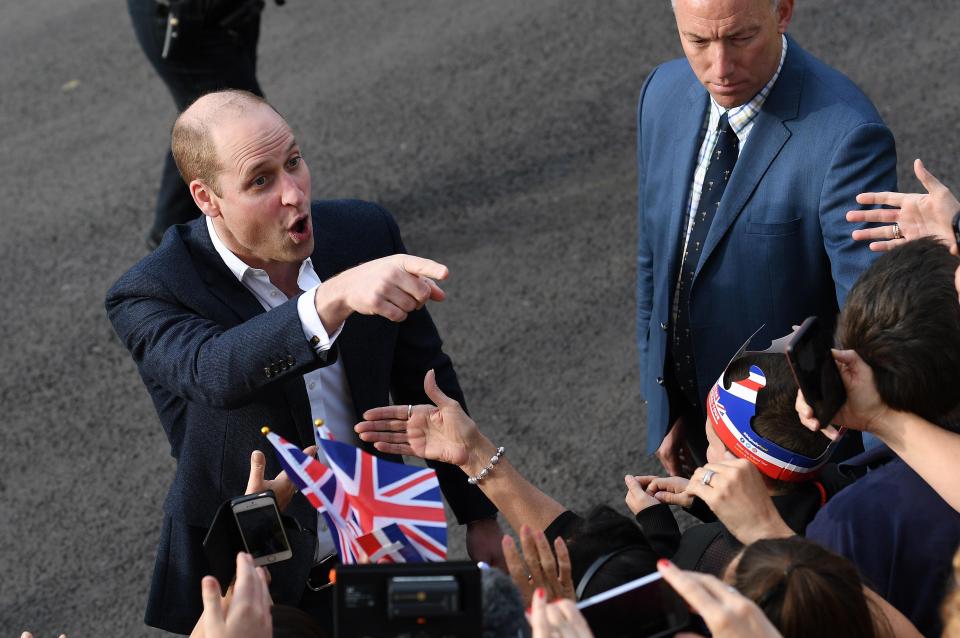 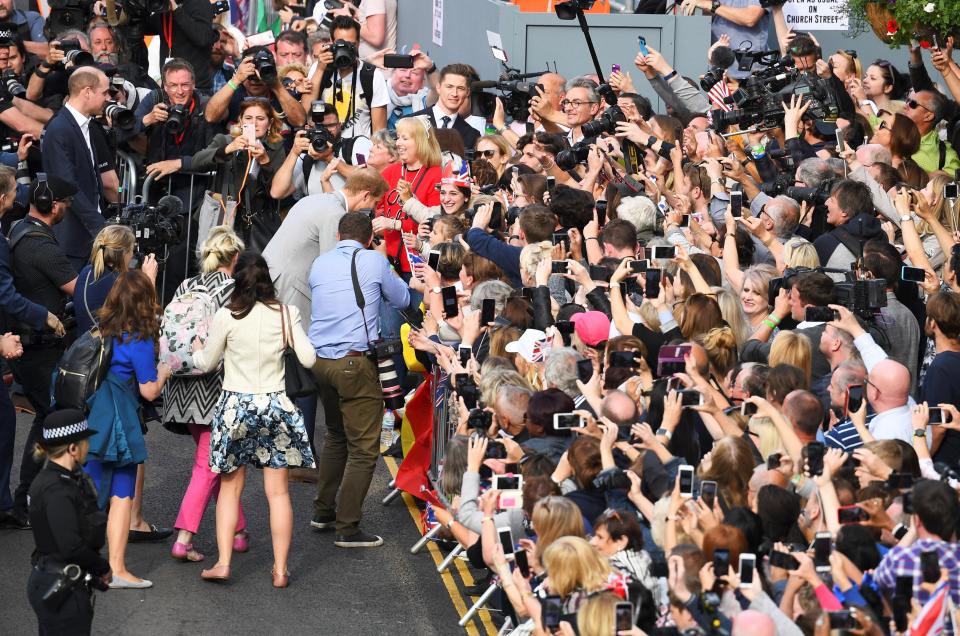 The Prince of Wales was “pleased to be able to welcome Ms Markle to the Royal Family in this way”, the palace added. 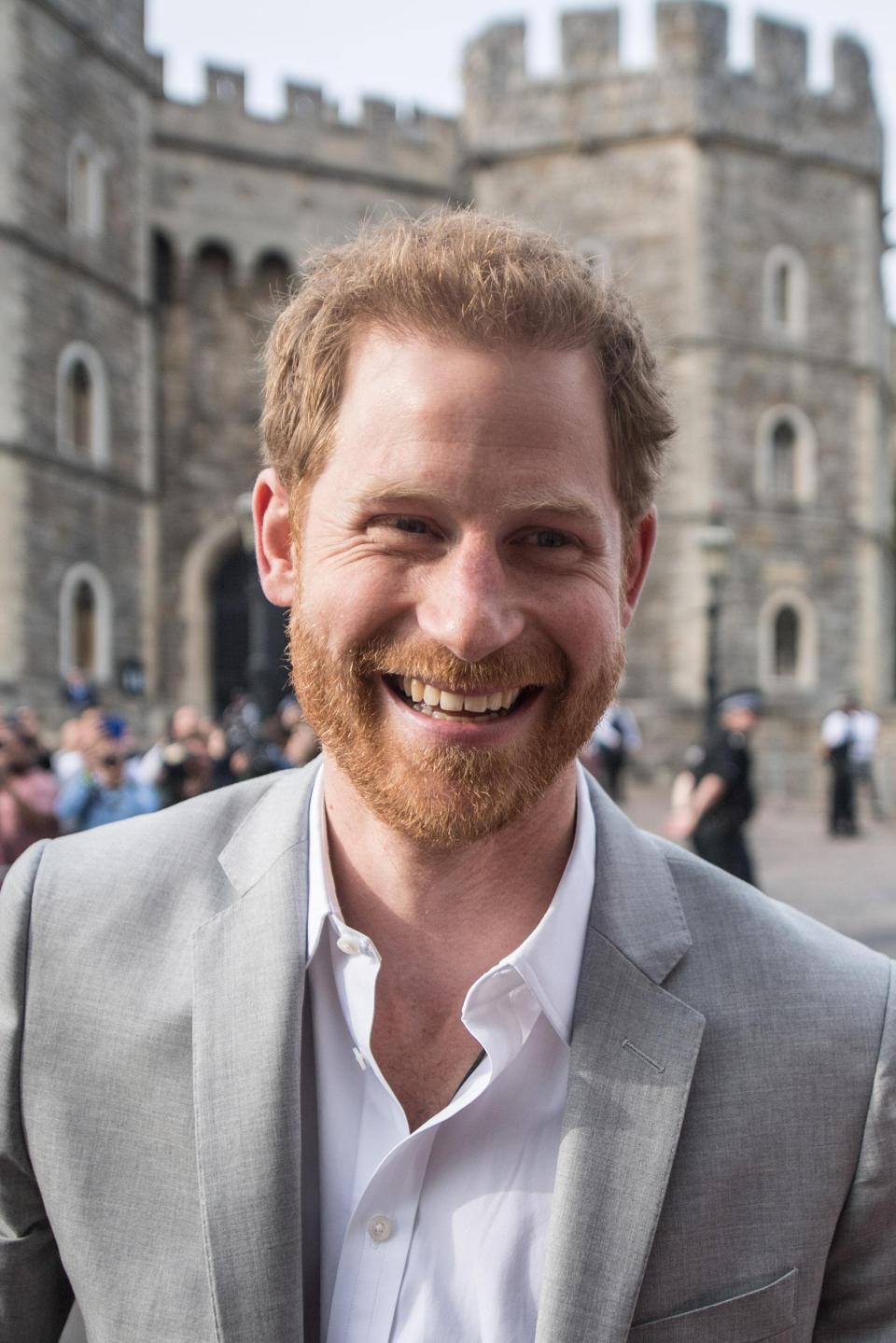 The TRUE cost of the Royal Wedding: The figures will turn you into a REPUBLICAN!