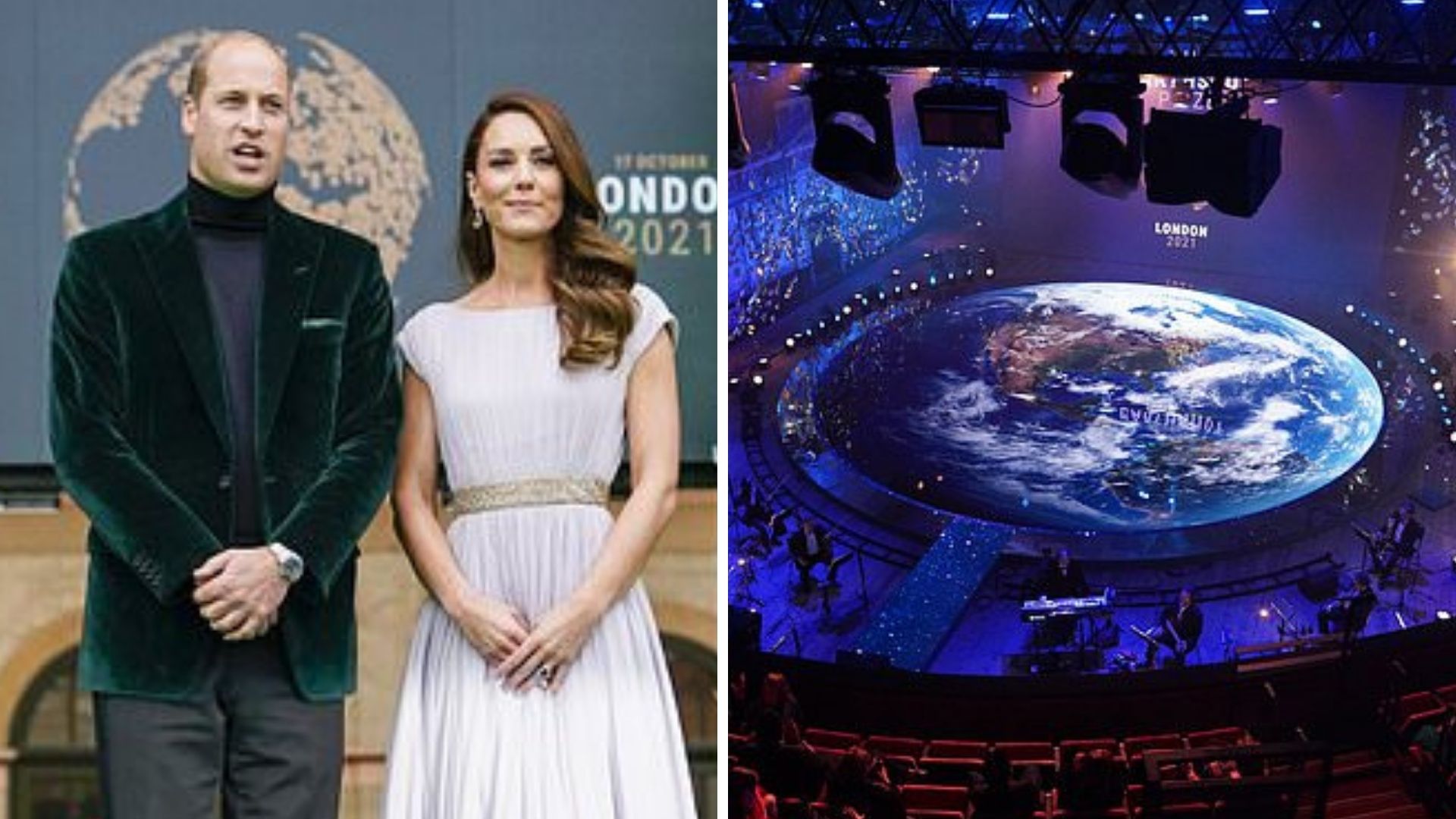 PRINCE William is to travel to New York next month to attend an Earthshot Prize innovation summit as a countdown to the awards being staged in the US.

William will make the solo trip to the United States on September 21, where he will be joined by previous winners of his £50 million global environmental competition.

The second Earthshot Prize awards ceremony is set to be held in Boston in December, after the inaugural event at London’s Alexandra Palace last year.

William, who has a long-running rift with younger brother the Duke of Sussex, is unlikely to make the journey from the East Coast to the West Coast to see Harry next month.

The pair are also not expected to meet during the Sussexes’ whirlwind trip to the UK at the start of September.

It is the first time William has visited America since Harry and the Duchess of Sussex decamped across the Atlantic to California after quitting the working monarchy.

The Earthshot team will be co-hosting the summit, which takes place during NYC Climate Week and the 77th Session of the UN General Assembly, with Bloomberg Philanthropy.

William will deliver a speech, and the conference will be attended by last year’s winners and finalists, The Earthshot Prize Global Alliance network, heads of state, global business leaders and philanthropists.

The summit aims to amplify The Earthshot Prize’s call to speed up efforts to repair the planet.

Billionaire businessman Michael Bloomberg, who is the UN Secretary-General’s special envoy on climate ambition and solutions, said: “Accelerating the world’s climate progress requires us to take urgent, ambitious action from every angle.

“As global leaders get set to gather in New York, the Bloomberg team is working with our partners Prince William and The Earthshot Prize to showcase the most innovative climate solutions and help them spread more quickly.”

Hannah Jones, chief executive of Earthshot, said. “Through a powerful discussion on collective action and investment in game changing innovations, we will ask the brightest minds to turn urgent optimism into action.”

Harry Potter star Emma Watson, wearing a gown made of 10 wedding dresses from Oxfam, and Dame Emma Thompson were among those who walked the “green carpet” at the first awards ceremony in October 2021.

The competition aims to discover and scale up ground-breaking solutions to repair the planet and £1 million in prize money was presented to the winners in five categories or Earthshots – Protect And Restore Nature; Clean Our Air, Revive Our Oceans; Build A Waste-Free World; and Fix Our Climate.

Among the winners were projects restoring coral reefs, redistributing unwanted food to the disadvantaged and a project battling the issues contributing to air pollution in India.

The initiative was inspired by former US president John F Kennedy’s Moonshot project which set scientists the challenge of placing an astronaut on the moon and returning him safely – and in the process helped advance mankind’s achievements.

The John F Kennedy Library Foundation, alongside the City of Boston and its mayor Michelle Wu, will be host partners of the Earthshot Prize ceremony.

The Earthshot Prize was founded by William and his Royal Foundation in 2020, and in July this year the project became an independent charity, with the duke now its president.

William last visited the US in 2014 when he travelled to New York with the Duchess of Cambridge, who was pregnant with Princess Charlotte, for a three-day tour.