PUTTING HER 'OTHER' FOOT IN IT! Sarah Ferguson denies 'consulting Netflix' for The Crown
Advertisement 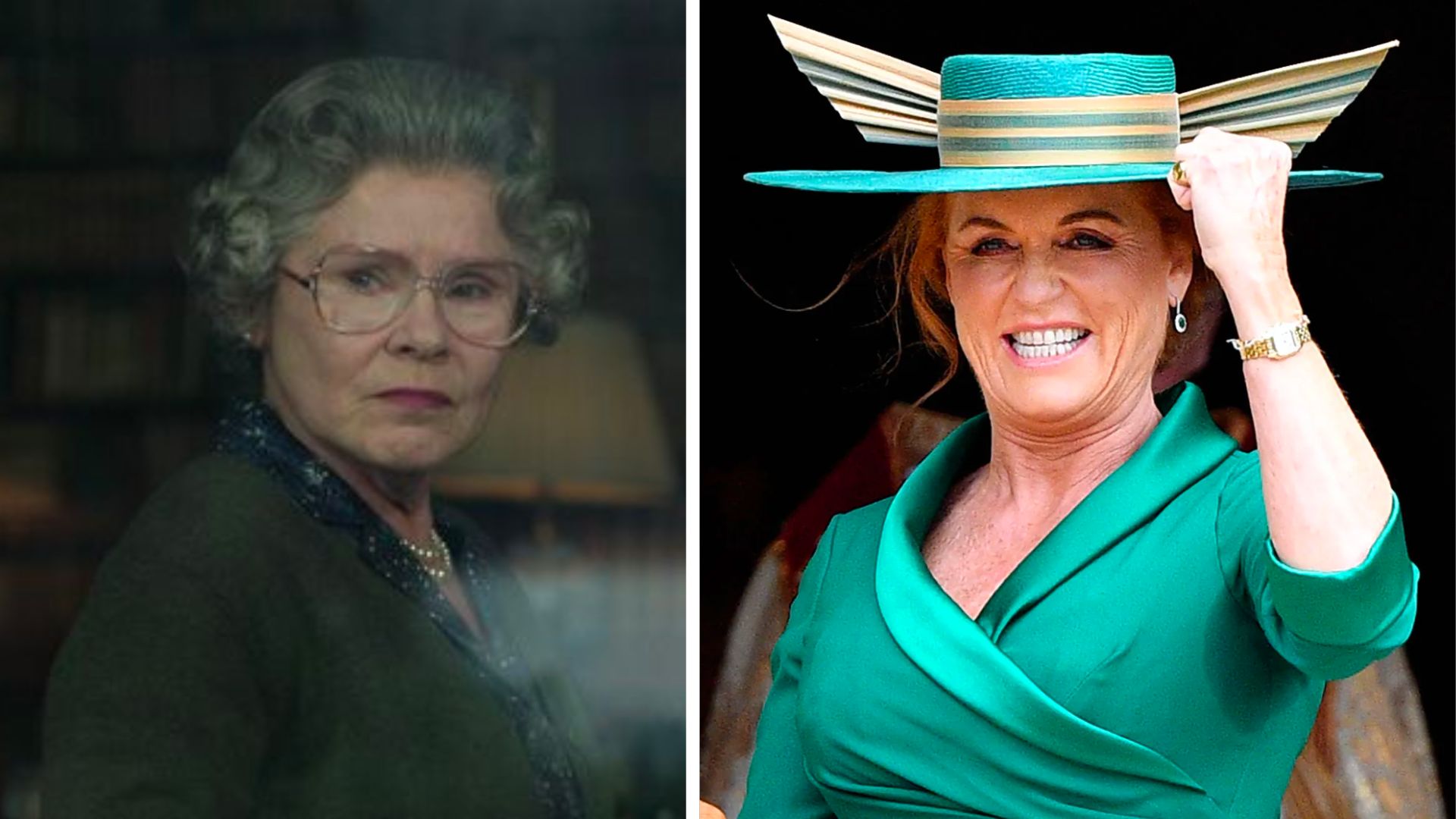 FERGIE has denied claims she discussed helping consult on ‘The Crown’.

Sarah Ferguson’s representative spoke out it was claimed on Friday the 63-year-old offered to “help out with information on her character in the show and the inner workings of the royal family”.

Fergie might have consulted producers over the infamous 1992 royal ‘toe sucking’ scandal in which she was plastered across British tabloids having her toe sucked by Texan businessman John Byran – that led to Prince Philip banishing her from front-line royal duties for over two decades.

The compromising photographs with her ‘financial advisor’, taken at her holiday villa in St Tropez, were published in the Daily Mirror.

Sources inside ‘The Crown’ producers Left Bank Pictures say Sarah was seeking to partner with them on a TV adaptation of her romance novel ‘Her Heart for a Compass’ and during discussions with its founder Andy Harries the topic of her depiction on the Netflix drama allegedly came up.

The source revealed: “She made repeated contact via emails and on the phone. She offered advice and background information and said that she had an inside view which would make her invaluable to the show as a consultant.”

When she was contacted about the story a source close to the duchess initially said she was “thinking she might simply offer some insight into her character and there was certainly no discussion of any fee”.

But it said later a spokesman for Sarah said: “The Duchess was in contact with Andy Harries, who produces ‘The Crown’, last year and they had a discussion about adapting her novel, ‘Her Heart for a Compass’, into a TV series.

“They did not discuss ‘The Crown’, or any idea of her helping with the series in any way. Such a suggestion was made separately at one point by a mutual friend, but was not progressed by either side.”

It comes as ‘The Crown’ is under fire for spotlighting Princess Diana’s death in its upcoming sixth series, and after a plotline featuring then-Prince Charles talking about Queen Elizabeth’s abdication was branded a fiction by figures including former British prime minister Sir John Major.