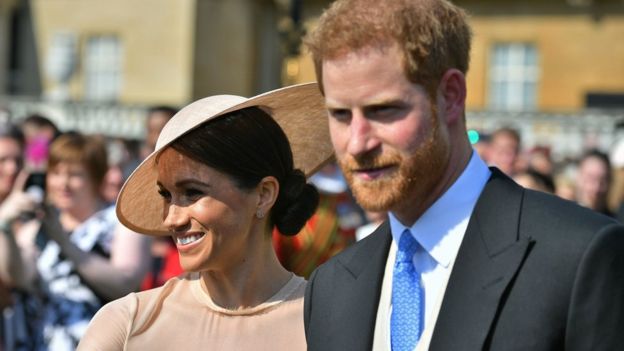 NEWLYWEDS Prince Harry and HRH Meghan Markle paid tribute to the victims of the Manchester Arena terror attack that took place one year ago today. 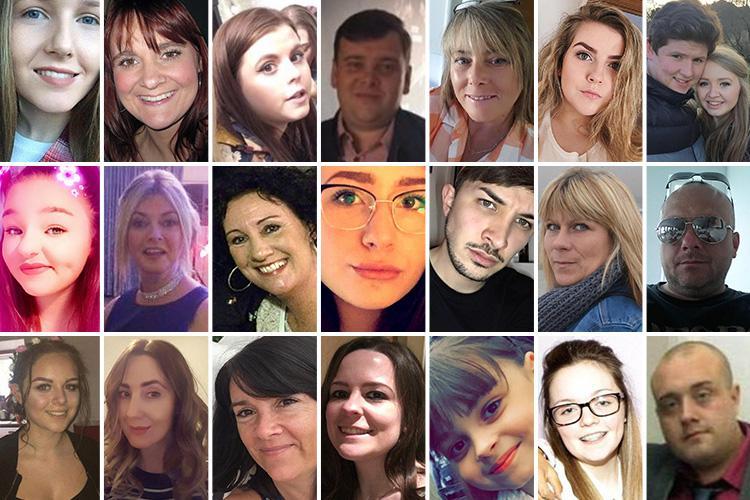 They attended Prince Charles’ 70th Birthday party in the grounds of Buckingham Palace in their first public engagement since the Royal Wedding. 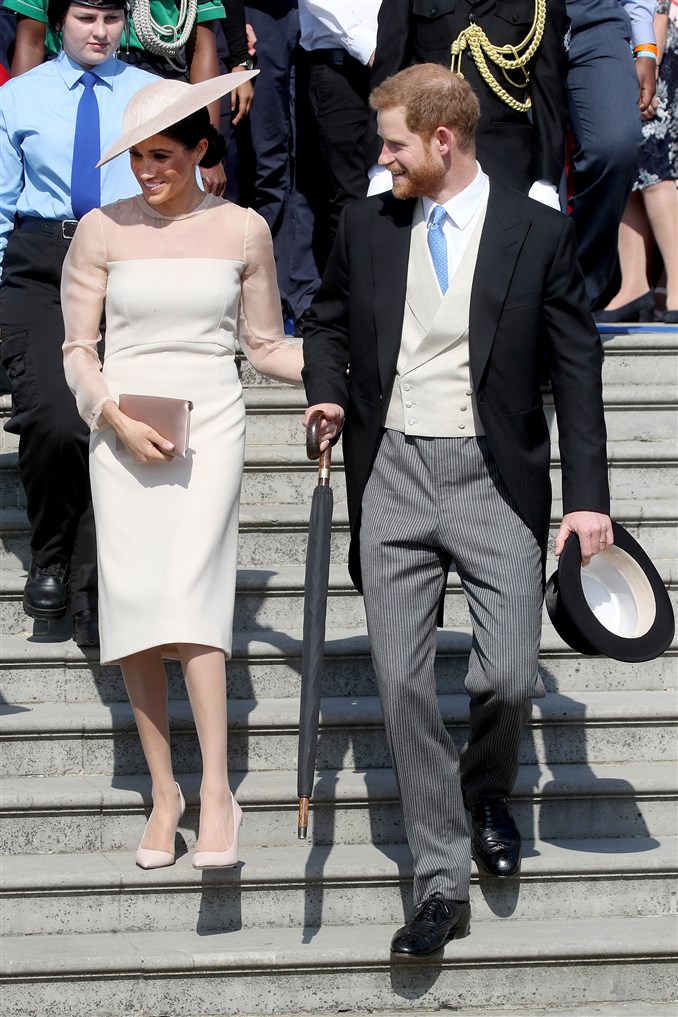 Prince Harry welcomed guests and paid tribute to “all those affected by the tragic” Manchester Arena attack last year.

“But first I would like us to take a moment to remember all those affected by the tragic event at Manchester Arena a year ago.” said Harry. 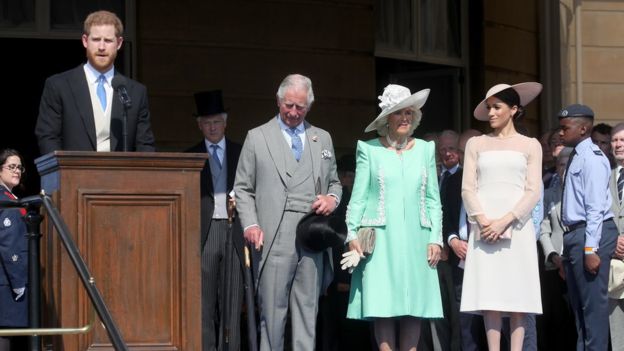 “We are fortunate to have over 250 representatives from emergency services here today.

“It is right that we take a moment to recognise the amazing work they do every day and how each member of our blue light services rise to meet the challenges of tragic events such as the attack a year ago.”

A minute’s silence was held at the garden party for the 22 victims who were killed and those who were injured when a suicide bomb was detonated after an Ariana Grande concert on May 22. 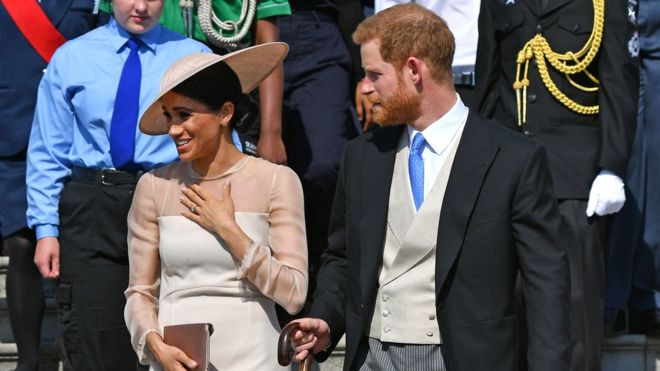 The event took place on the anniversary of the Manchester Arena bombing and the Royal Family were joined by members of the emergency services who were on the scene on the night of the attack.

The Royal get together was held by The Queen in the gardens of Buckingham Palace and featured special guests from Prince Charles’ Charities.

Meghan Markle wore a fabulous pale pink dress and matching-coloured hat for the event in contrast to the grandeur of her Royal Wedding on Saturday. 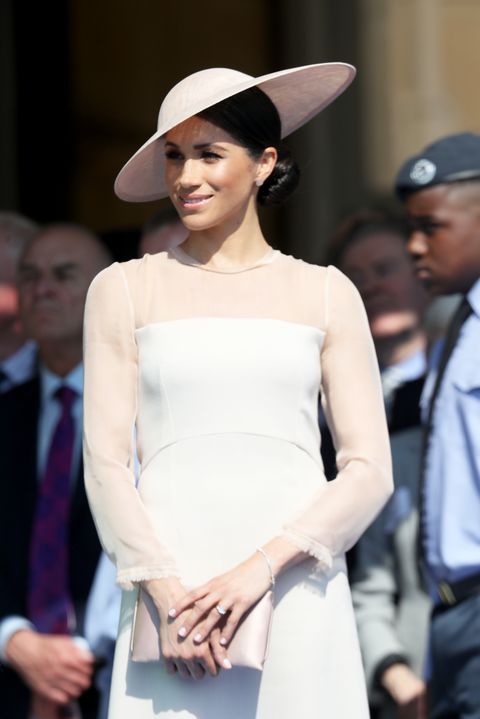 The event is the first official engagement of the Duchess of Sussex, 36, has carried out as a member of the Royal Family. and it was the Duchess’s first British garden party. 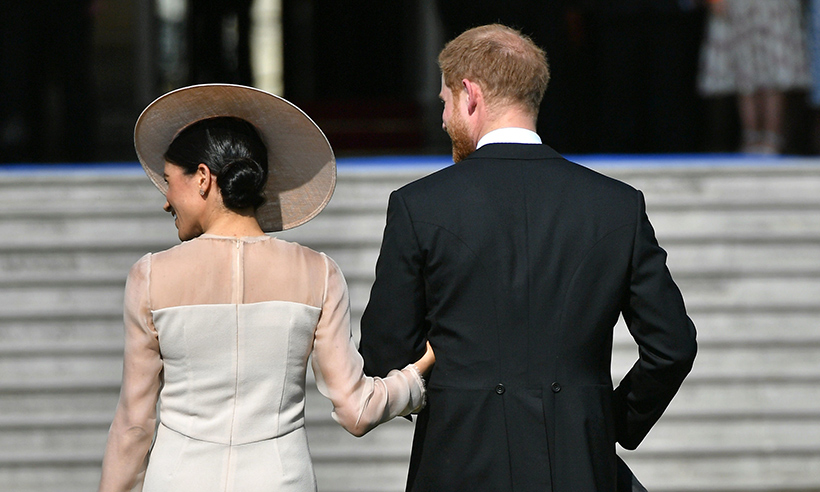 Harry’s brother Prince William joined Theresa May at the Manchester Arena attack memorial service at Manchester Cathedral, to honour the victims of those who lost their lives on that fateful day.