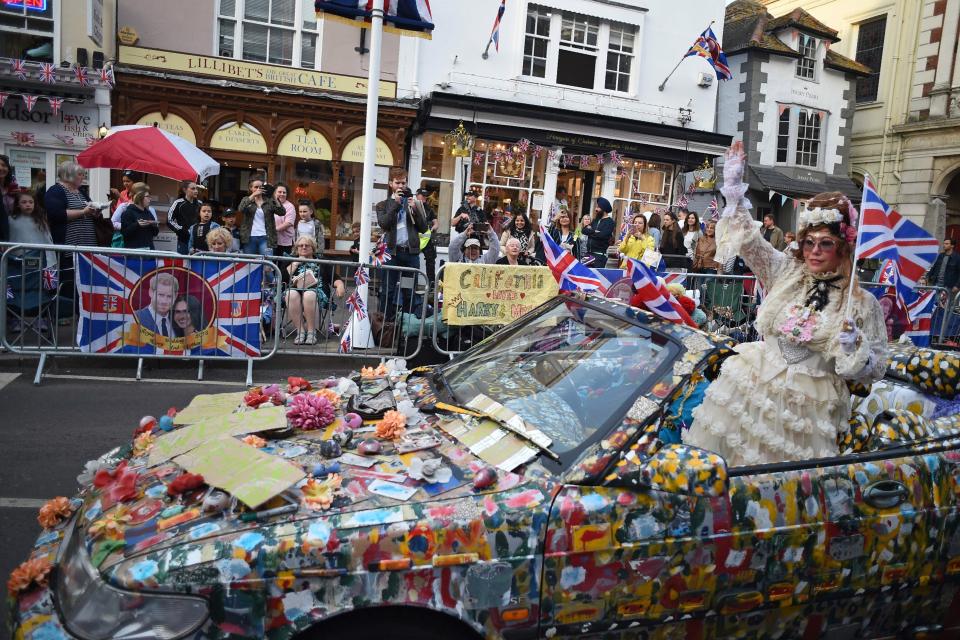 PRINCE Harry and Meghan Markle’s Royal Wedding will boost the British economy by a whopping £1 BILLION POUNDS according to a report by Brand Finance.

The wedding is attracting GLOBAL attention in the United States, Canada and the Commonwealth. As a result, the tourism industry is forecast to receive a boost of around £300 million.

This boost is from increased tourism to London and Windsor for the wedding day and throughout the year, especially from the USA. 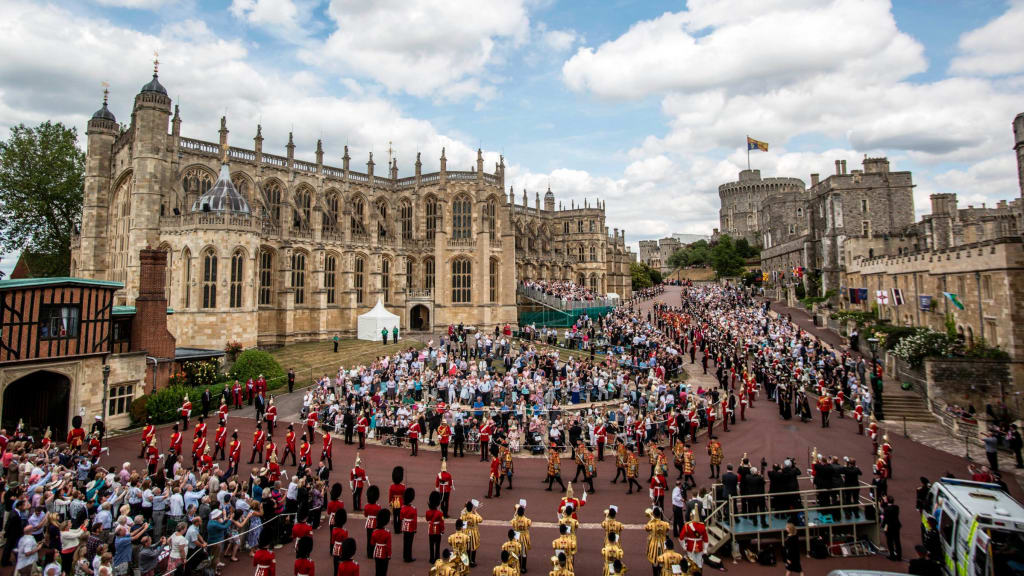 An average spend of just £10 per person on royal celebrations will result in a total expenditure of over £250 million. 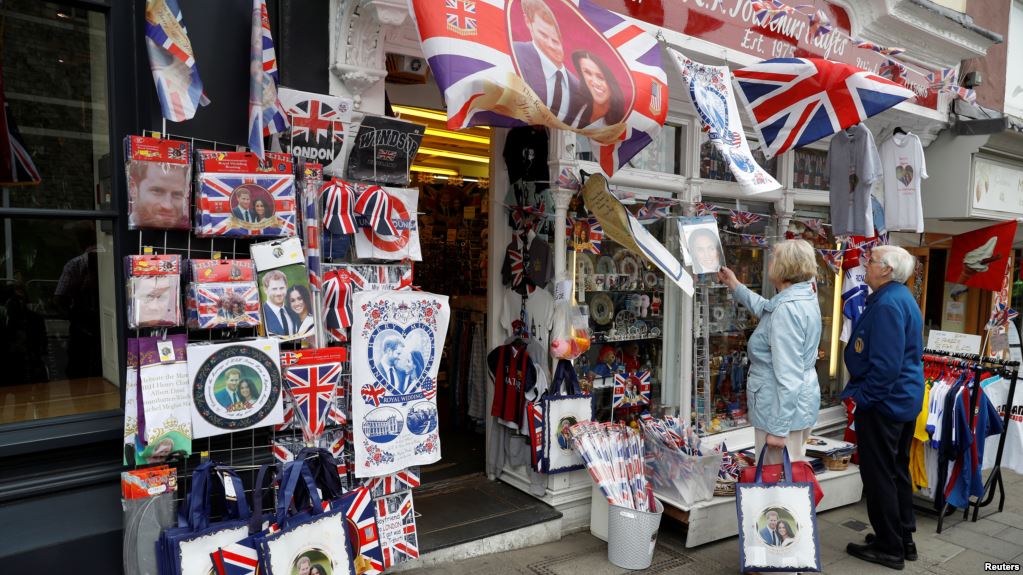 David Haigh, CEO of Brand Finance said: “The royal wedding is attracting a lot of attention across North America both in her native USA and in Canada, where she lived for several years.

He added: ” With the recession a memory of the past, global mobility increasing, the pound depreciated, and an incredible media interest in the event, tourist numbers are likely to exceed expectations.”

British Fashion Industry is also being given a boost thanks to the royal nuptials all thanks to Meghan Markle – the Suits actress is a fashion leader. 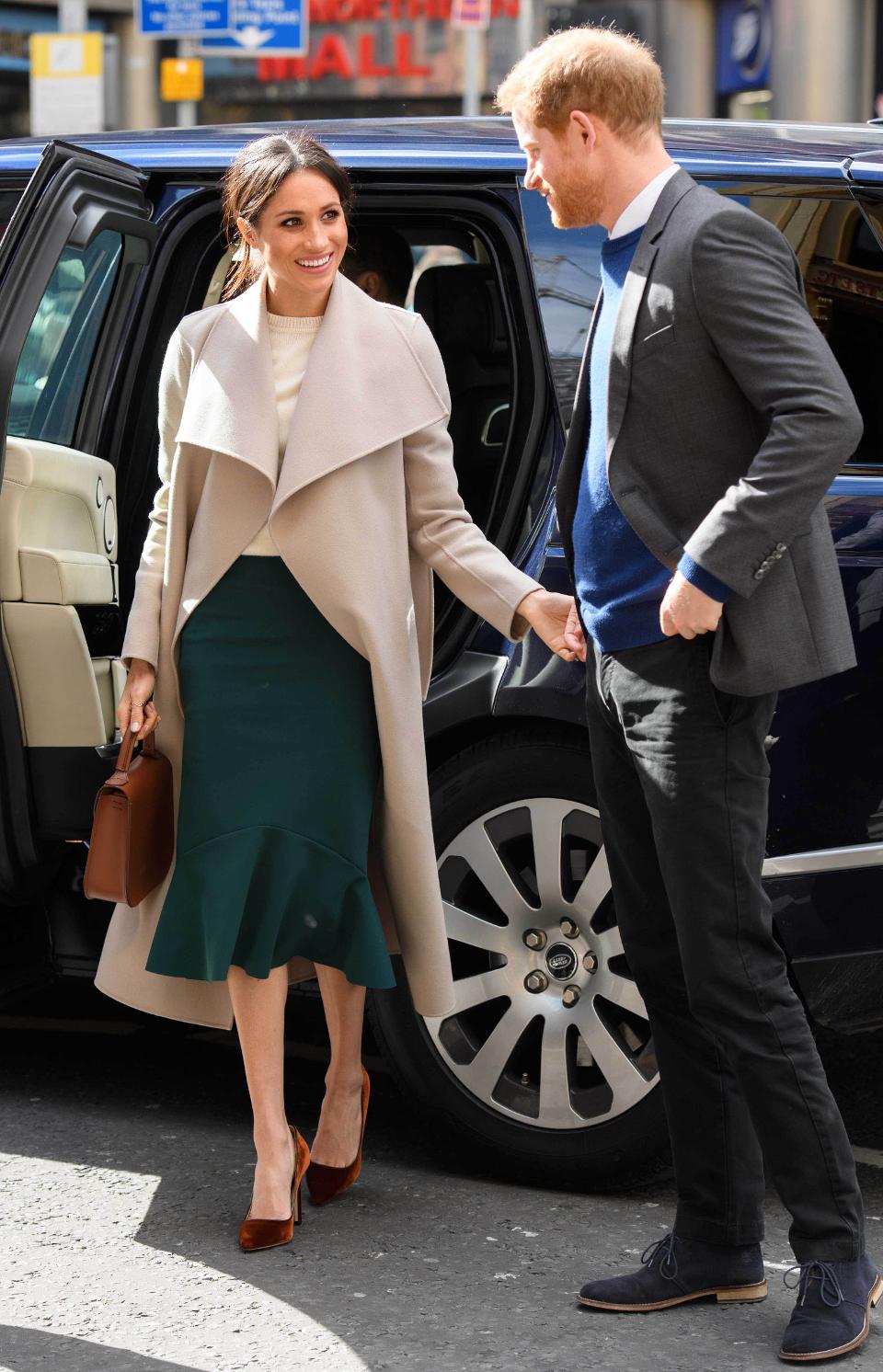 Haigh said: “Meghan Markle is an accomplished actress in her own right, with a global popularity and a strong personal brand. It can be expected that supported by her association with Brand Monarchy.

“She will become a powerful ambassador for British brands, especially in her native United States. Although we are observing only the beginnings of the ‘Meghan Effect’, it will undoubtedly match or even surpass the ‘Kate Effect’ in its influence on the fashion industry.”