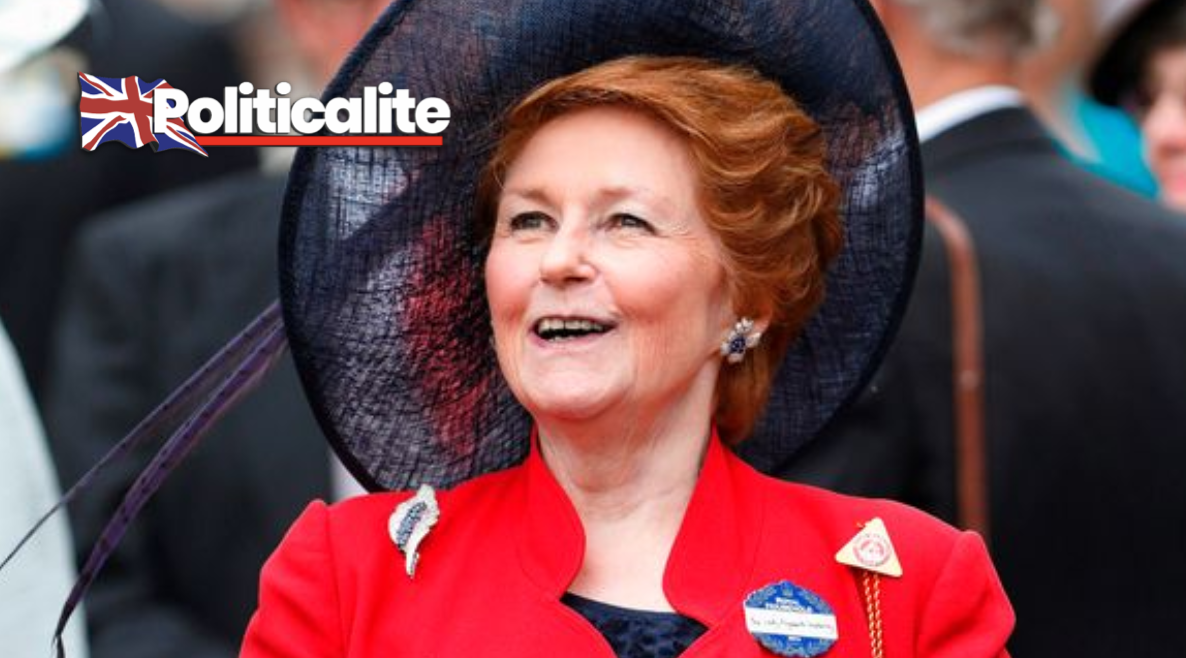 More widely known in her professional capacity as Lady Elizabeth Anson, she was a close friend of the Queen and responsible for arranging many of her private parties.

Born in Windsor Castle in 1941, Lady Shakerley was the daughter of Thomas Anson, Viscount Anson, and his wife, Anne Bowes-Lyon, who would later become Princess Anne of Denmark when she remarried.

She founded the firm Party Planners in 1960 and went on to arrange events for numerous members of the royal households, as well as the Queen’s most high-profile occasions, including her 90th birthday.

Lady Elizabeth spoke fondly of her friend, and said a large selections of cakes had been baked by the public for the event and transported to Windsor Castle.

She said: “The lovely thing about her, nothing goes to waste.

“So there are all these lovely cakes and when she has a private party… the cakes are there to eat with your coffee – us Scots don’t believe in waste.”

In the same interview with the PA news agency in 2016, Lady Elizabeth remembered a “discotheque” she staged for a teenage Charles and his sister, the Princess Royal, in the 1960s.

She described her scepticism over hiring a DJ and said: “This man (wanted) to charge me £25 to put on gramophone records?

“It took me quite a few years to realise it’s a great art form.”

She died in the early hours of Sunday morning with members of her family at her bedside.

In this article:Royals, The Queen