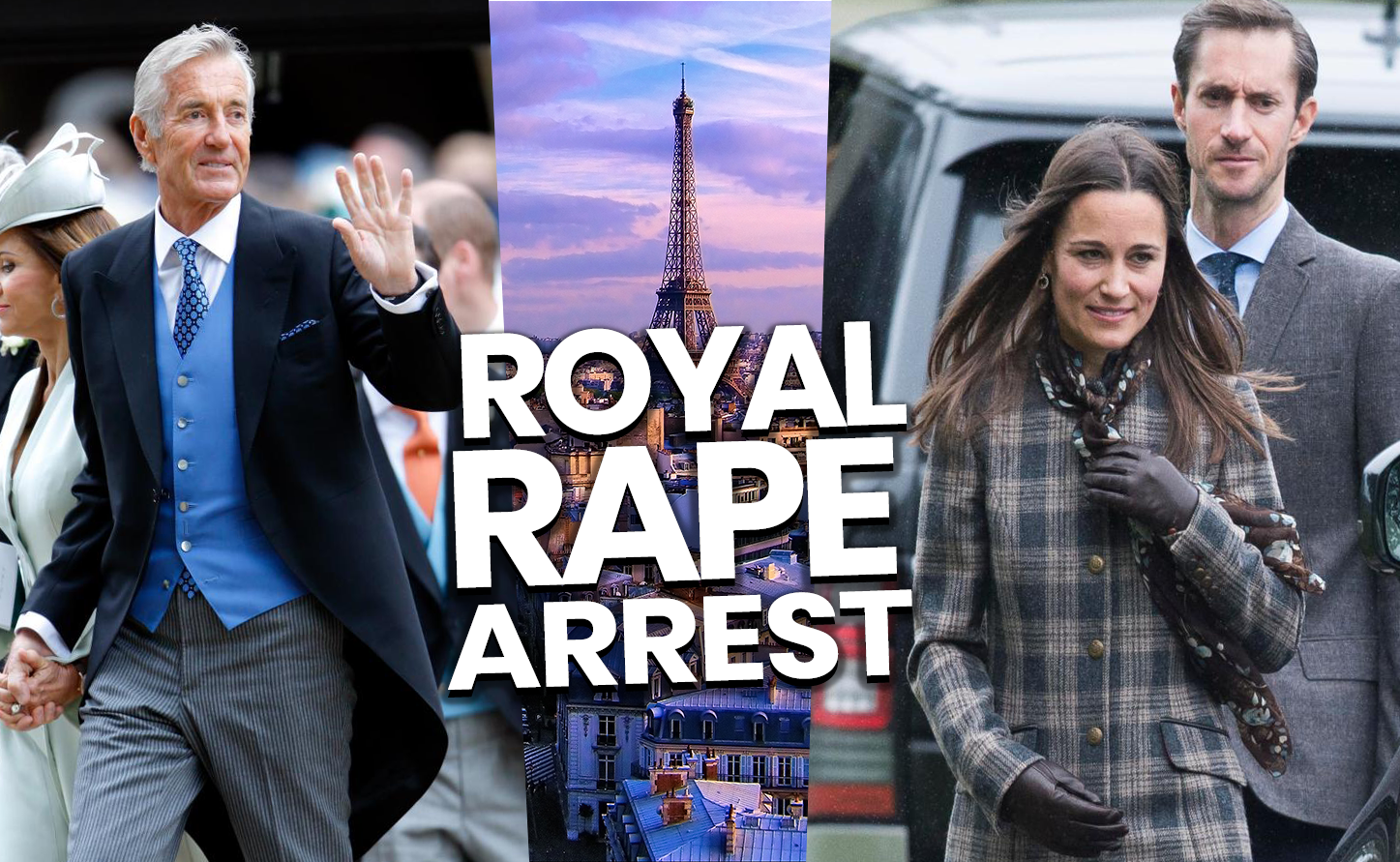 PIPPA Middleton’s father-in-law has been ARRESTED on suspicion of raping a minor according to bombshell reports. 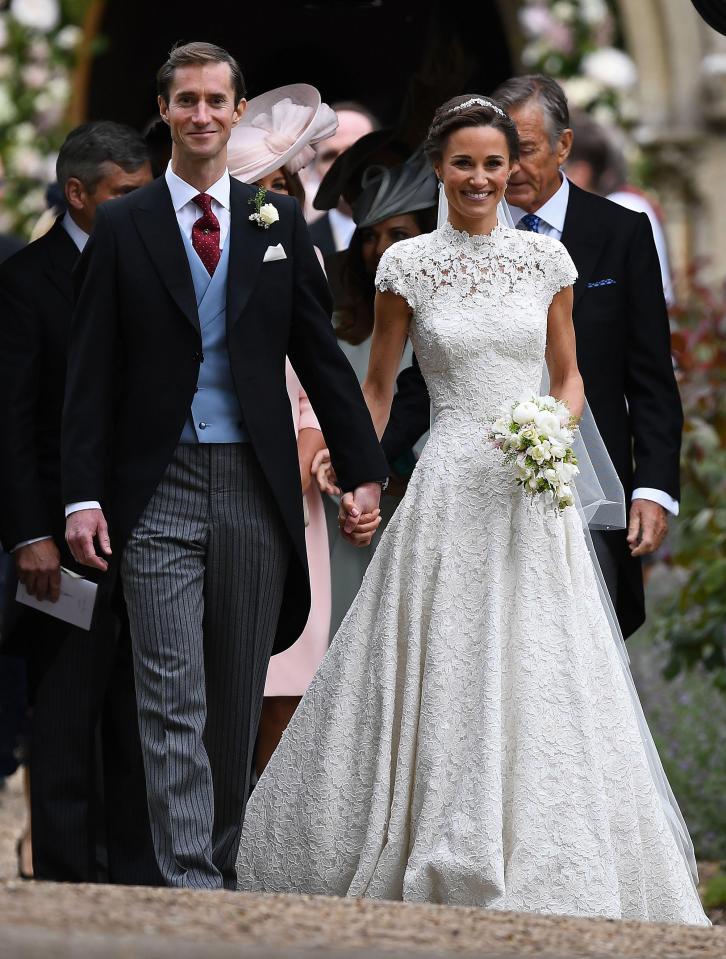 Mr Mathews is the father of Pippa’s husband James and Made In Chelsea’s Spencer Mathews – he faced court on Thursday. 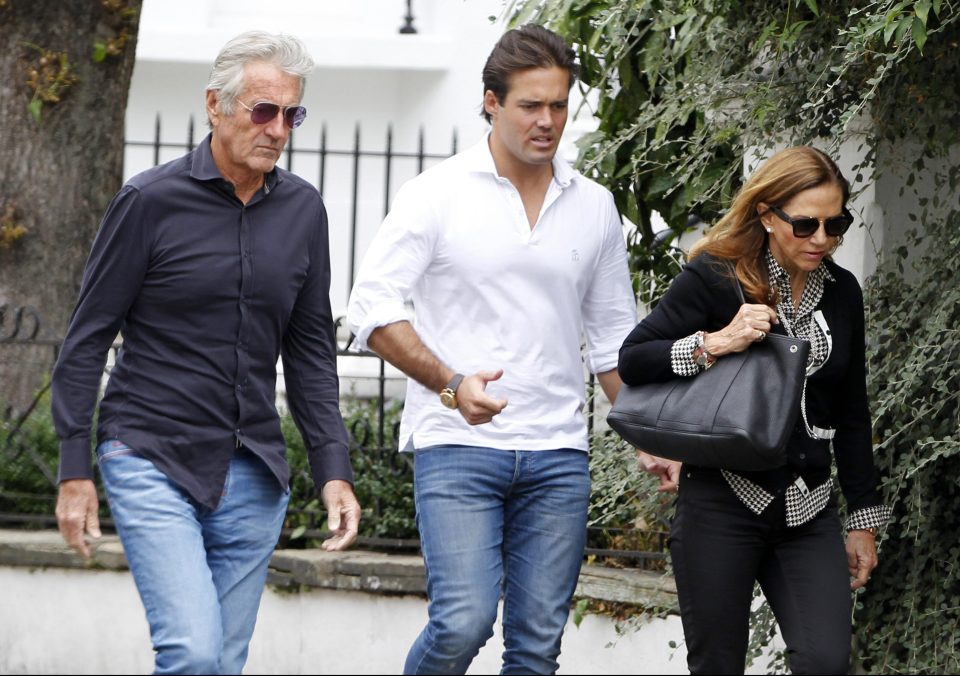 He spent 48 hours in custody then appeared at the city’s Palais de Justice on Thursday and was later questioned over the alleged rape of a minor.

The alleged rape is said to have happened on the exclusive French island of St Barts — where he owns a £5,000-a-night hotel.

French authorities now have six months to decide if he will be brought to trial.

Matthews was released on bail, with a number of conditions which were not disclosed by French authorities. 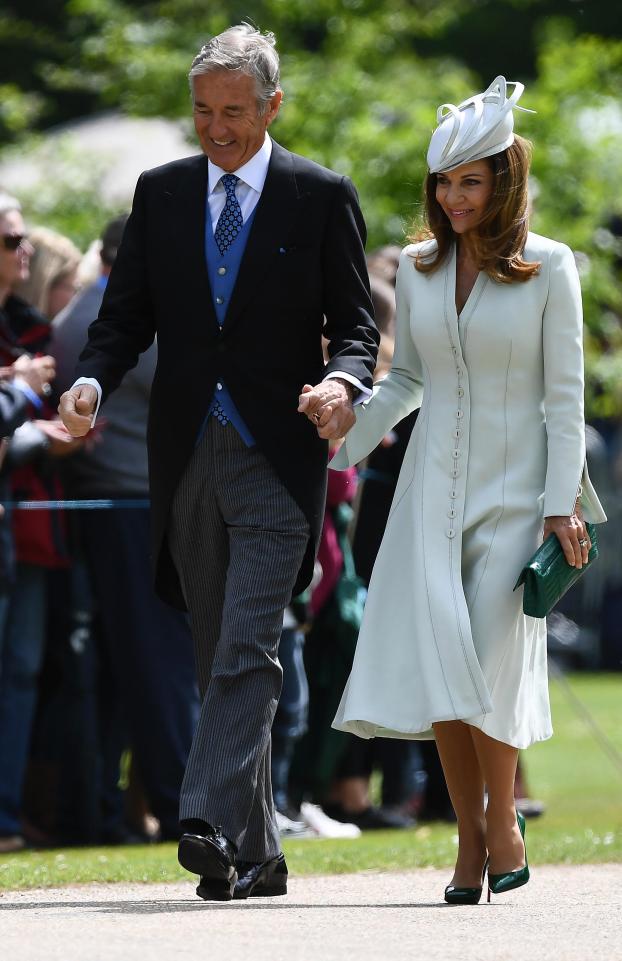 A Paris judicial official said: “I confirm that David M was placed in police custody on March 27 at the Brigade for the Protection of Minors.

“The Paris public prosecutor’s office opened a judicial investigation, overlooked by an examining magistrate, who charged him with the rape of a minor.

“He was placed under judicial supervision. The investigation alleges that the crimes were committed in 1998 and 1999.

“The investigations will now continue as a judicial investigation and will be led by an investigating judge.” The swoop came as Mr Matthews arrived in Paris on his way to the South of France.

Mr Matthews has denied all the allegations.

CROWNING HISTORY: Netflix’s The Crown sheds light on the revolutionary Lord that modernised the monarchy