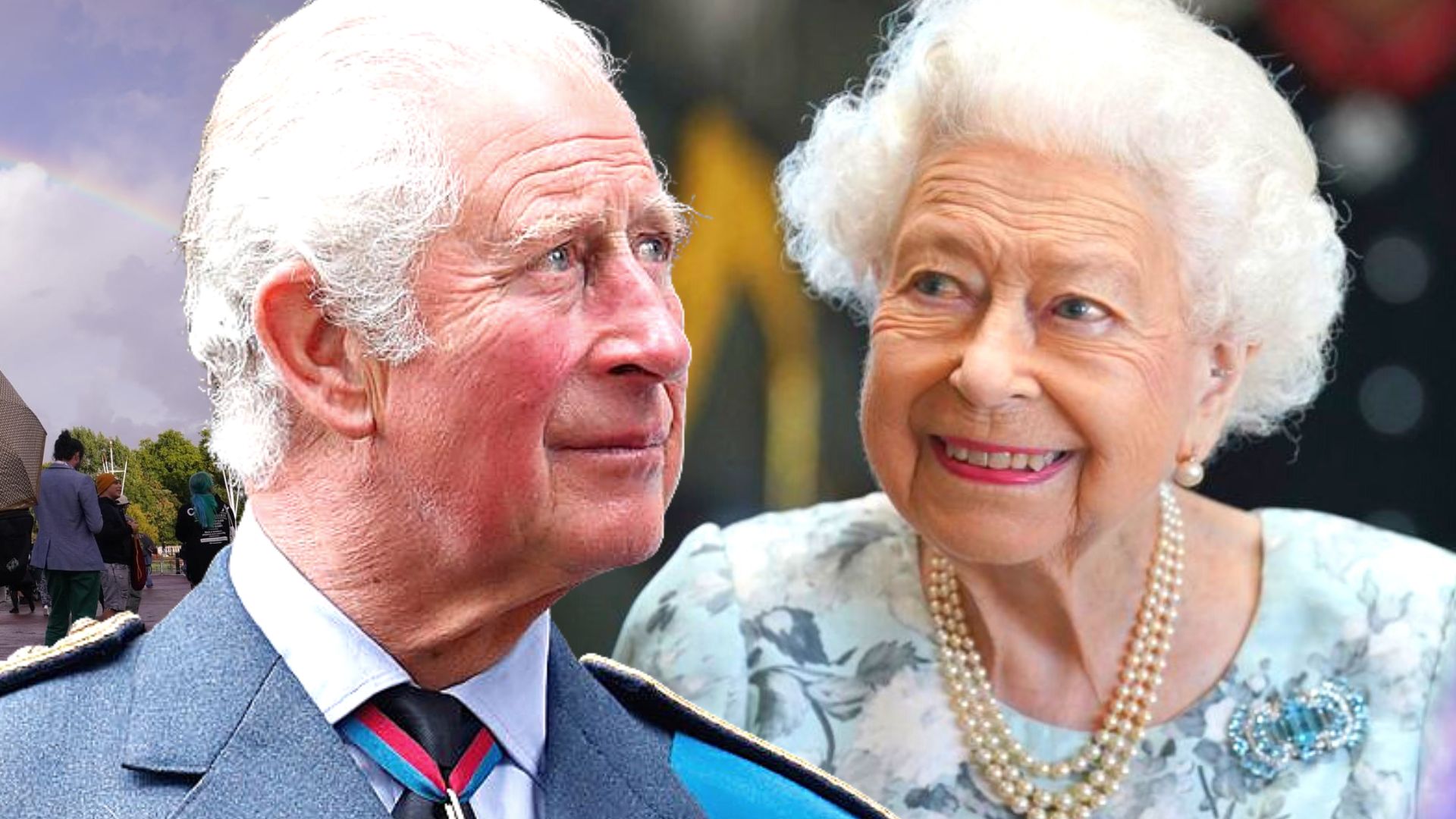 KING Charles III led tributes last night after the death of The Queen, who died at the age of 96.

The event has plunged a shocked nation into mourning for its longest-reigning monarch, with the new King expressing the “greatest sadness” at the loss of his “beloved mother”.

As Britain and the rest of the world digested the news, tributes flooded in from around the globe, hailing the Queen’s unwavering commitment to serving her country and the Commonwealth.

King Charles III acceded to the throne immediately on the death of Elizabeth II, who died peacefully at the age of 96 in the sanctuary of Balmoral Castle on the afternoon of Thursday September 8.

One of the first acts of the new monarch – whose chosen title was confirmed by Prime Minister Liz Truss – was to speak of his grief and highlight the “respect and deep affection” in which the Queen was “so widely held”.

World leaders, celebrities and ordinary people – gathered at the gates of Buckingham Palace, Balmoral and Windsor Castle – all paid tribute, with US president Joe Biden describing her as “a stateswoman of unmatched dignity”.

Ms Truss – just two days into her role – heralded the late monarch’s “great legacy” outside Downing Street as news of the end of the New Elizabethan era became a reality.

“Queen Elizabeth II was the rock on which modern Britain was built. Our country has grown and flourished under her reign,” she said.

“Britain is the great country it is today because of her.”

Charles, whose wife Camilla is now Queen, said in a written statement: “The death of my beloved Mother, Her Majesty The Queen, is a moment of the greatest sadness for me and all members of my family.

“We mourn profoundly the passing of a cherished Sovereign and a much-loved Mother.

“I know her loss will be deeply felt throughout the country, the Realms and the Commonwealth, and by countless people around the world.

“During this period of mourning and change, my family and I will be comforted and sustained by our knowledge of the respect and deep affection in which The Queen was so widely held.”

The nation came to a halt to mourn its former monarch, with the Mercury Prize for leading musicians postponed and play at the PGA Championship golf event at Wentworth suspended, amid wall-to-wall coverage on TV channels.

Buckingham Palace made the official announcement at 6.30pm with a brief 26-word statement saying: “The Queen died peacefully at Balmoral this afternoon.

“The King and The Queen Consort will remain at Balmoral this evening and will return to London tomorrow.” 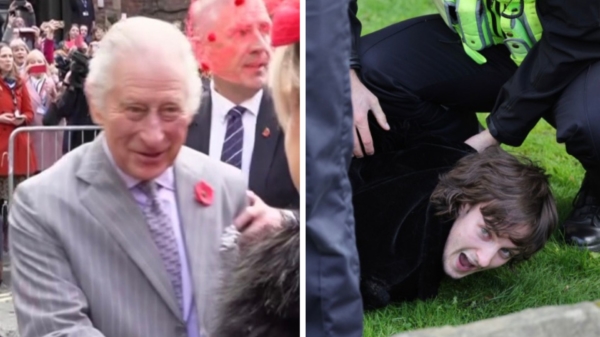