The TRUE cost of the Royal Wedding: The figures will turn you into a REPUBLICAN!
Advertisement 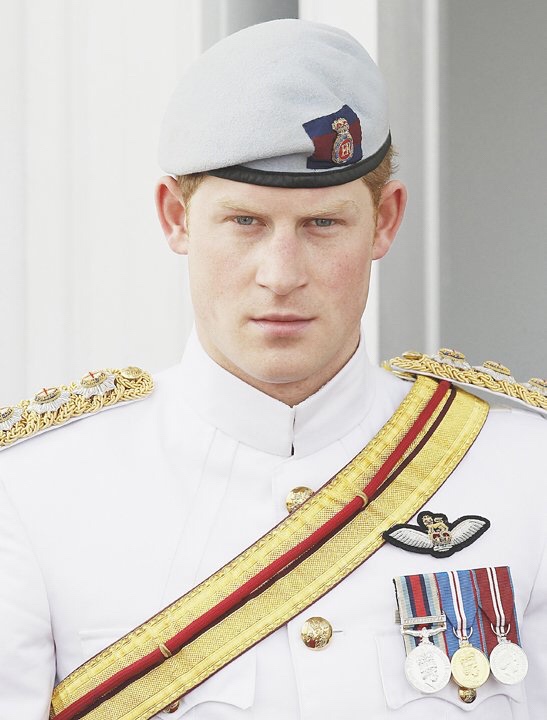 THE Royal Wedding is set to cost the UK taxpayer MILLIONS of £ with weak and hungry vulnerable homeless people forcibly removed from the streets of Windsor and sent to Siberia.

Here are the FACTS.

PRINCE Harry and Meghan Markle have asked all their (mostly wealthy) wedding guests to donate to Crisis – a homeless charity, instead of buying the couple who have everything expensive wedding gifts.

Harry and Meghan have also chosen NOT to invite the super-rich royal hangers on, foreign dignitaries or world leaders – including the Prime Minister!

Instead they have opted to invite the public including charity workers, youth workers, local school pupils and young people who have shown leadership skills.

The UK taxpayer will not pay for the wedding itself – The Royal Family is footing the bill.

BuT We PaY FoR ThE RoYaLzzzzz…. *Leftist Screeching*

Yes, HM Queen may get a sovereign grant of £82m – that grant pays the wages of her staff, you know, the cooks and cleaners, the footmen and the butlers who all have families of their own – the Queen employs thousands of hardworking Brits.

It also pays for castle upkeep and all round Royal shenanigans… but did you know that The Royal Family bring in an estimated £1.8 BILLION via tourism PER YEAR?

So “The Firm” as it is known is a profit making machine making Britain richer, giving us national pride and prestige.

WE WILL PAY FOR SECURITY

The UK taxpayer will be footing the bill for the security operation along with Thames Valley Police.

The Home Office has not specified the cost, due to ‘national security’ reasons.

The Royal Wedding is set to generate over £85m with retailers, pubs and hotels set to cash in – boosting Britain’s GDP, making the country richer.

The Royal Wedding will also be beamed to over 180 Million households across the world, putting Britain on centre stage and promoting blighty at a time of political uncertainty with Brexit.

This is a GREAT opportunity not just for the silver spooned Royals, but for the country as a whole.

So stop your leftist whinging, pop the bubbly, grab a bloody scone and celebrate a truly British national event!

THE ROYAL WEDDING: When does it start? Where to watch? Here’s EVERYTHING you need to know