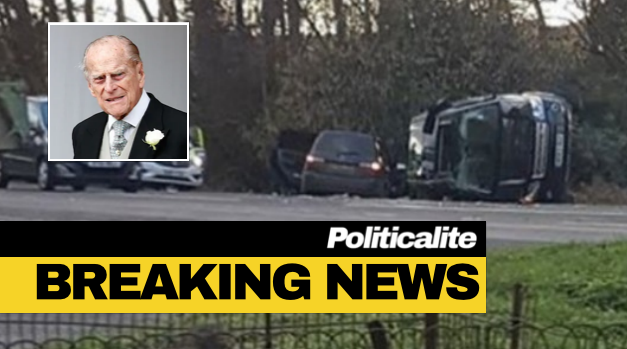 PRINCE Phillip has been involved in a car crash Buckingham Palace has announced.

The BBC added that The Duke of Edinburgh, 97 was involved in the smash close to the Queen’s Sandringham estate in Norfolk. 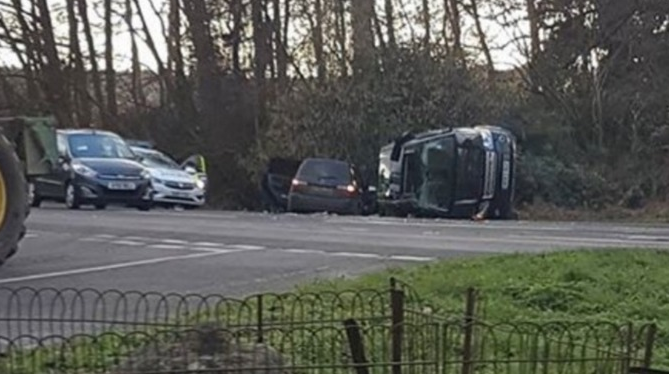 Buckingham Palace said the crash involved another vehicle and police attended the scene.

An eyewitness told the BBC that the Duke was driving the 4×4 in a villiage close to the Sandringham Estate.

He has been checked by a doctor but has not been taken to Hospital.

A statement read: “The Duke of Edinburgh was involved in a road traffic accident with another vehicle this afternoon. The Duke was not injured.