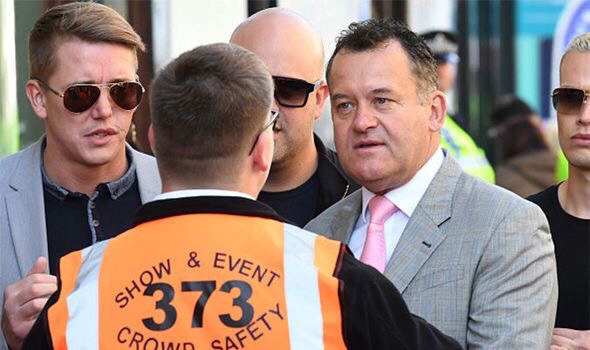 PRINCESS Diana’s former butler Paul Burrell has been turned away from the Royal Wedding according to sensational reports.

The 59-year-old was involved in a ‘heated debate’ according to The Daily Express.

Security removed Burrell away from St George’s Chapel in Windsor, Berkshire, as he tried to waltz in wearing a dapper beige suit. 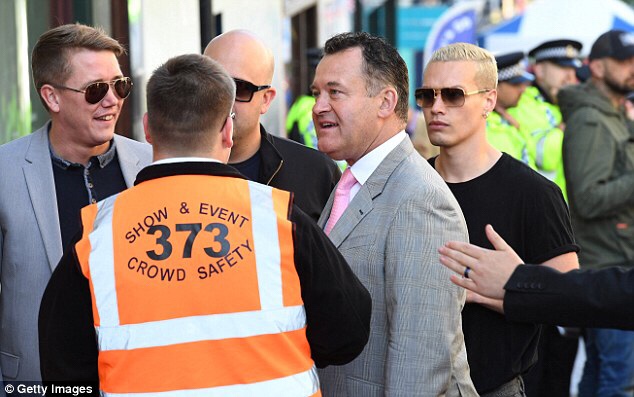 Footage posted online shows the former royal housekeeper in what looked like a heated chat with security in orange hi vis vests as he approached the entrance with a male pal in shades.

Mr Burrell was then captured being ushered off by a stern security guard who held an arm out to stop Mr Burrell walking past.

Mr Burrell said in an interview just yesterday that the “spirit” of Diana.