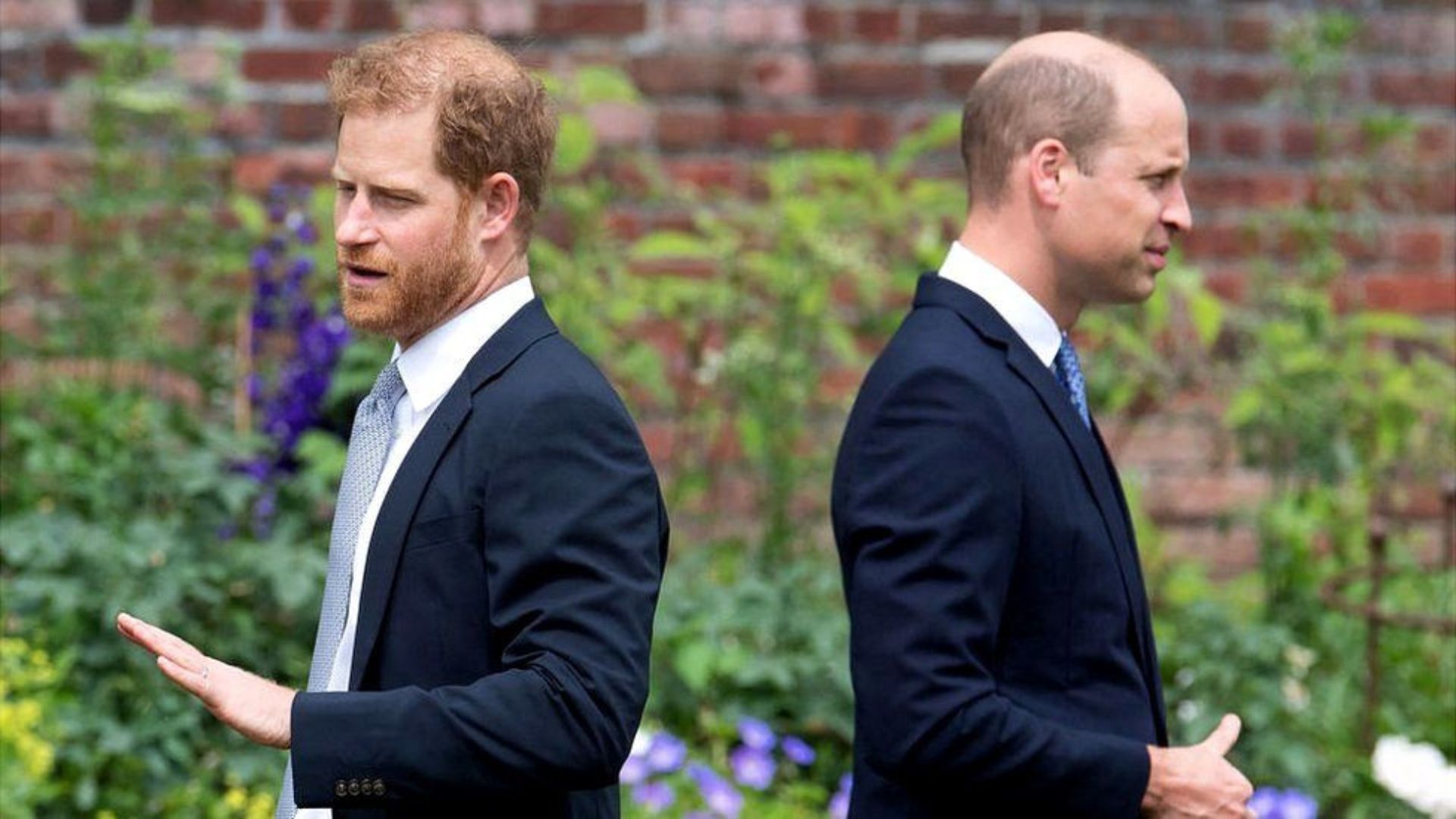 PRINCE Harry has claimed a “steaming” Prince William “lunged” at him twice in a row over his interview with Oprah Winfrey.

The 38-year-old prince had met with his brother and father King Charles – who was then still the Prince of Wales – during peace talks in the gardens of his Frogmore Cottage abode following Prince Philip’s funeral in April 2021.

According to The Sun, Harry alleged William “grabbed [his] shirt” during the discussion, when they were talking about the tell-all interview and he expressed his belief the agreement about he and wife Meghan, Duchess of Sussex, stepping down from royal duties had been “violated”, prompting his brother to tell him to “take it up with Granny”.

He claimed he had tried to reason with his family and wanted to discuss bullying allegations made against Meghan but they refused to listen, so he turned away to say goodbye.

Harry wrote in his new memoir ‘Spare’: “I waved a hand, disgusted, but he lunged, grabbed my shirt. ‘Listen to me, Harold’.

“I pulled away, refused to meet his gaze. He forced me to look into his eyes. Listen to me, Harold, listen! I love you, Harold! I want you to be happy.”

Harry claimed he retorted: “I love you too…but your stubbornness is extraordinary!”

The prince pulled out of his brother’s grasp, only for William to allegedly grab him again and horrify Harry with a reference in “secret code”.

Harry wrote: “[William said] ‘Harold, you must listen to me! I just want you to be happy, Harold. I swear I swear on Mummy’s life.’

“He stopped. I stopped. Pa stopped. He’d gone there.

“He’d used the secret code, the universal password. Ever since we were boys those three words were to be used only in times of extreme crisis.

“Willy wasn’t quite ready to accept defeat.. ‘I’ve felt properly sick and ill after everything that’s happened and, and I swear to you now on Mummy’s life that I just want you to be happy’.

“My voice broke as I told him softly: I really don’t think you do.”

Harry claimed Charles and William were “delusional” over allegations Meghan had bullied staff and he and his wife filed a 25-page report rebutting the allegations.

He said: “Meg was apparently a bully, that was the latest vicious campaign they’d helped orchestrate.

“It was so shocking, so egregious, that even after Meg and I demolished their lie with a 25-page, evidence-filled report to human resources, I was going to have trouble simply shrugging that one off.”

Blaming his family for dealing with the media, he added: “They began talking over each other. We’ve been down this road a hundred times, they said. You’re delusional, Harry. But they were the delusional ones.”