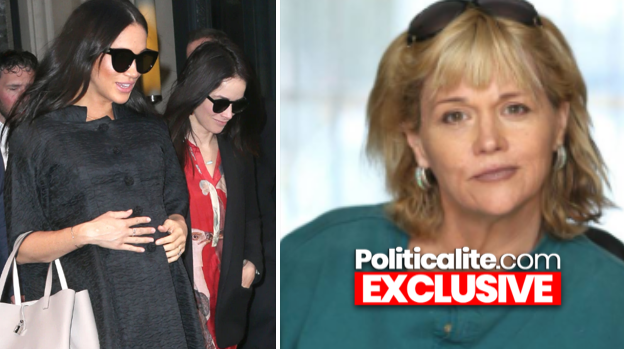 MEGHAN Markle’s sister has slammed the Duchess of Sussex for reportedly spending over £535k on her baby shower, Politicalite can exclusively reveal.

The outspoken sister took to social media to slam her Royal sister, who has ‘told’ friends that her baby will be ‘a boy’ according to reports in the Mail on Sunday.

The baby shower was attended by Megs pals including Jessica Mulroney, Serena Williams and Amal Clooney. 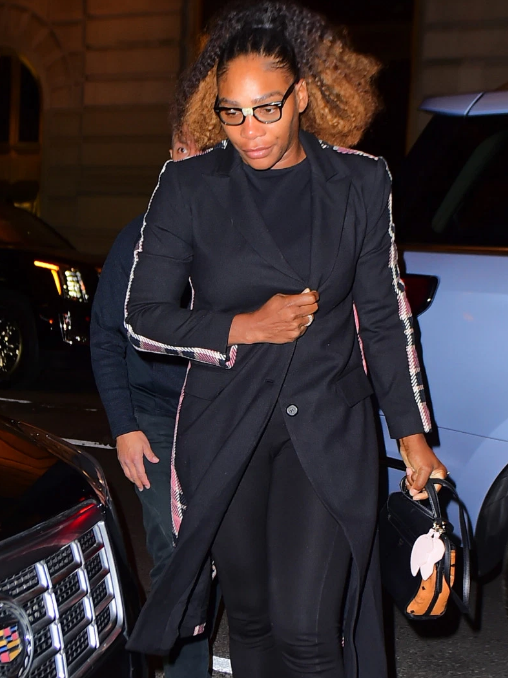 The exclusive event was hosted last Tuesday at an exclusive New York hotel, The Mark. 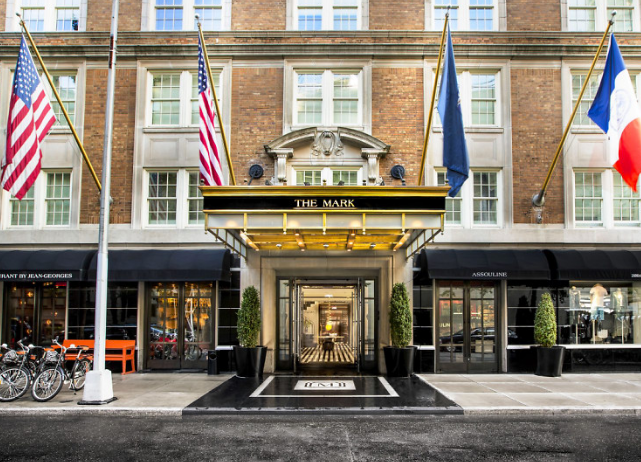 Meghan’s sister, Samantha Markle, 54 wrote: “How many people in the UK who are homeless would that $700,000 house and feed?” 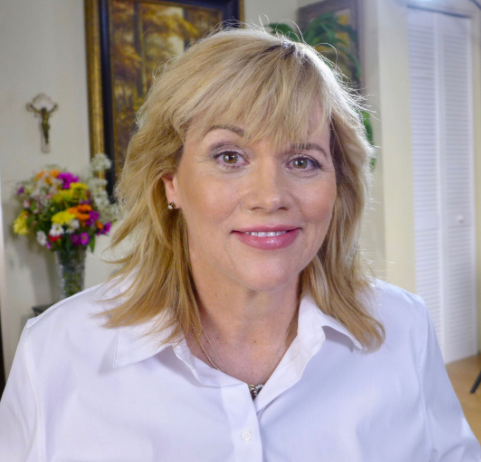 She added: “The bottom line is for all of you when you go to a job you don’t go there and change rules. You don’t do whatever you want.”

“She has to respect those around her,” added Samantha.

The expensive baby shower is also said to have ‘angered’ Prince Wiliam. 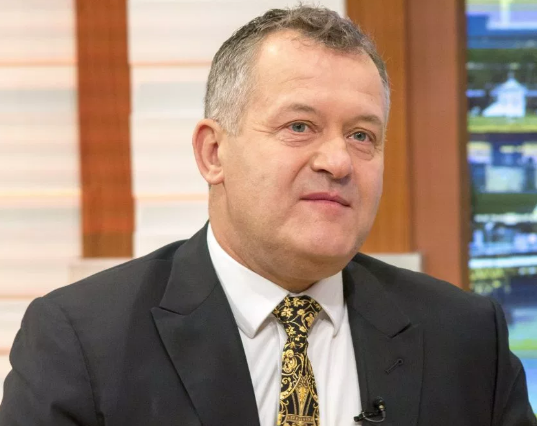 “I think Prince William will be angered by all of Meghan’s lavish extravagances this week,” he added. 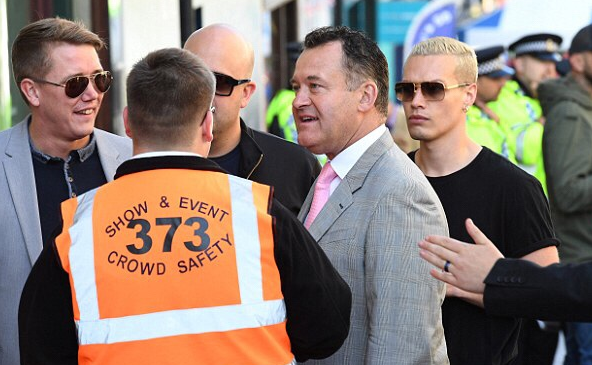 Burrell was turned away from the Royal Wedding last year and the 59-year-old was involved in a ‘heated debate’ according to The Daily Express.