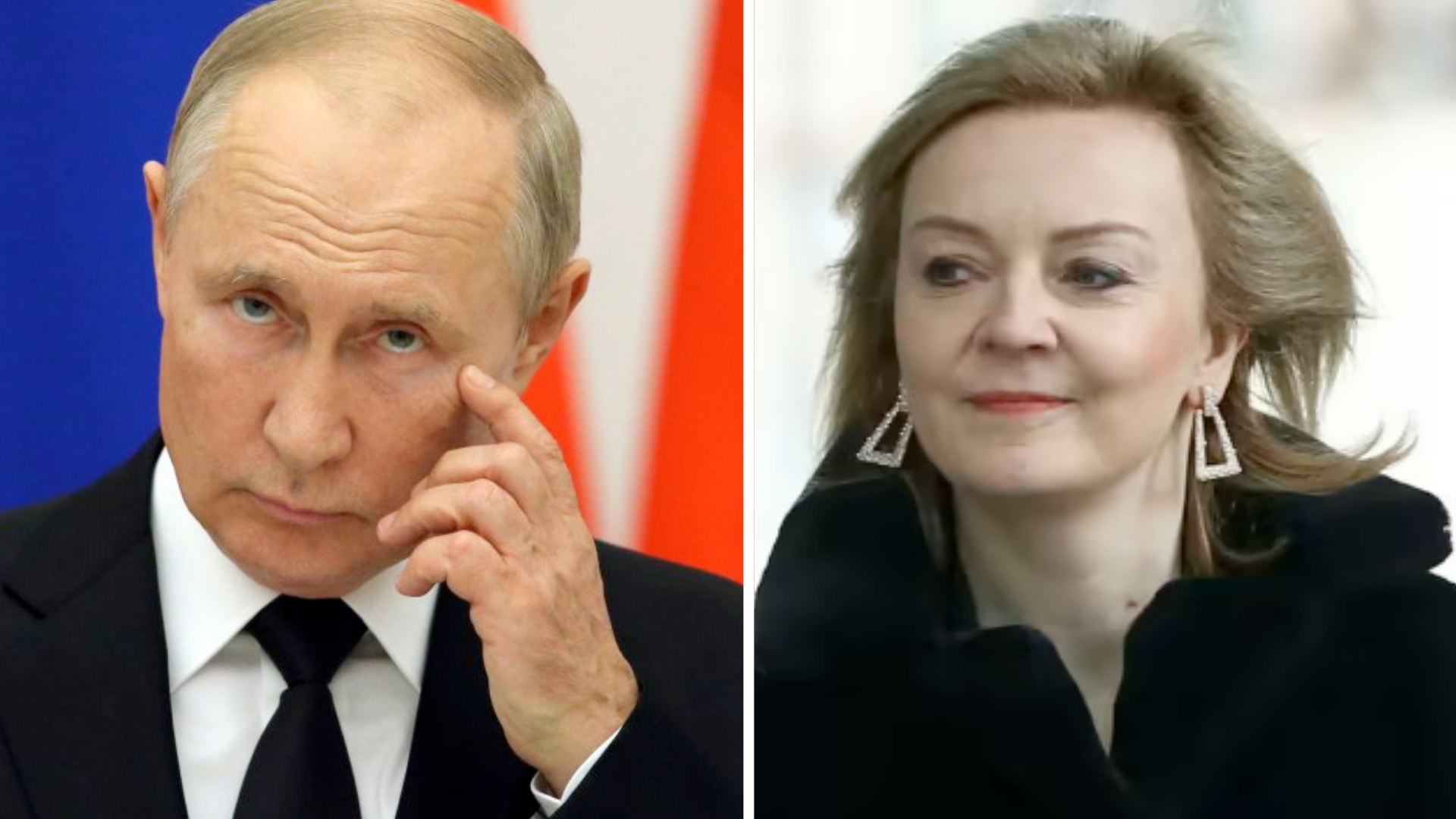 RUSSIAN businesses will be banned from using UK-based accountancy firms, as new sanctions against major media organisations from the country have been announced.

New Measures announced by Foreign Secretary, Liz Truss, will see Russian businesses cut off from the UK’s accountancy, management consultancy and PR sectors, with an aim to further damage the Russian economy in light of the invasion of Ukraine.

According to the Government, Russia is “heavily reliant” on service companies in Western countries, and cutting off UK services will account for 10% of Russian imports in the sectors affected.

The Government has also announced 63 new sanctions, including travel bans and assets freezes for individuals linked to Russian broadcasters and newspapers, and sanctions against mainstream media organisations.

Yesterday, Politicalite revealed that Kremlin-linked Oligarchs had been using a backdoor out of sanctions imposed by the West.

A source familiar with the story told Politicalite: “The number of their instruments is extraordinary, with top Western financial consultants to advice.”

Oligarchs have established shell companies with linked bank accounts that have one purpose, money laundering.

“They are using the bank accounts to wire money to another shell company in another hemisphere, with dozens of links in the entire chain.” the source said.

Politicalite revealed yesterday that Super-rich Russians are also able to transfer major Russian corporations to another person who acts as a servitor.

Tamzen Isacsson, chief executive of the Management Consultancies Association said that UK firms had “already ceased services to Russia at the outset of hostilities in Ukraine”, adding the country was “not a major foreign market for UK management consultancy services”.

She also said: “Firms have been assisting multinational global clients with making rapid changes to their operations in light of the new rules over the last month and giving them essential advice on how to cease operations in the country.”