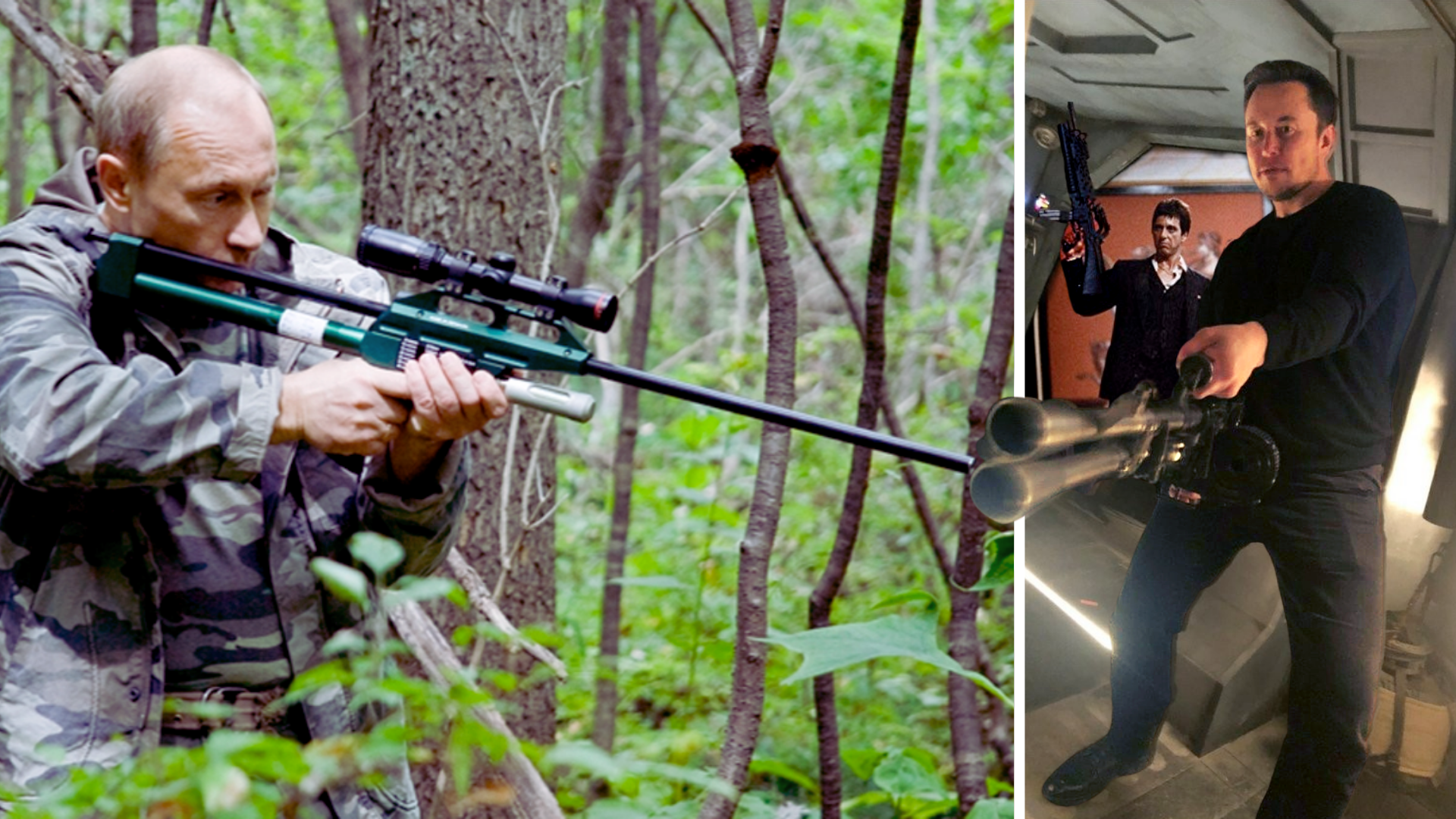 Mr Musk tagged the Kremlin in a follow-up tweet.

“Do you agree to this fight?” he asked in Russian.

Mr Musk’s challenge to Mr Putin is one of several posts he has shared on the war in Ukraine.

He added: “And also my sympathies to the great people of Russia, who do not want this.”

Mr Zelensky thanked Mr Musk for that support, tweeting: “I’m grateful to him for supporting Ukraine with words and deeds.”