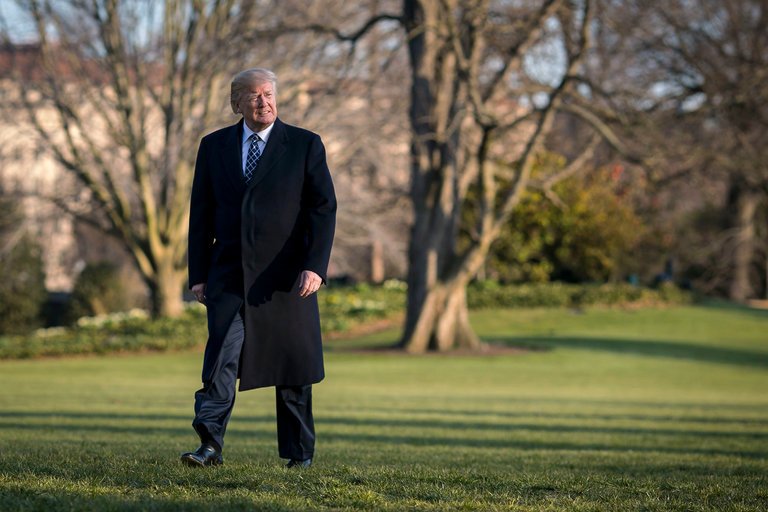 BRITAIN’S Allies responded to Russia’s nerve agent attack in the UK with twenty-two world leaders including 16 members of the EU, expelling Russian diplomats in one of history’s biggest collective expulsion of Russian intelligence officers.

Poland, Italy, Denmark, France and Germany were among 16 European Union states expected to expel Russians from their countries in solidarity with Britain.

The US and Canada followed Britain with the U.S. President kicking out Sixty “diplomats” in a move to stand by Britain and Theresa May. 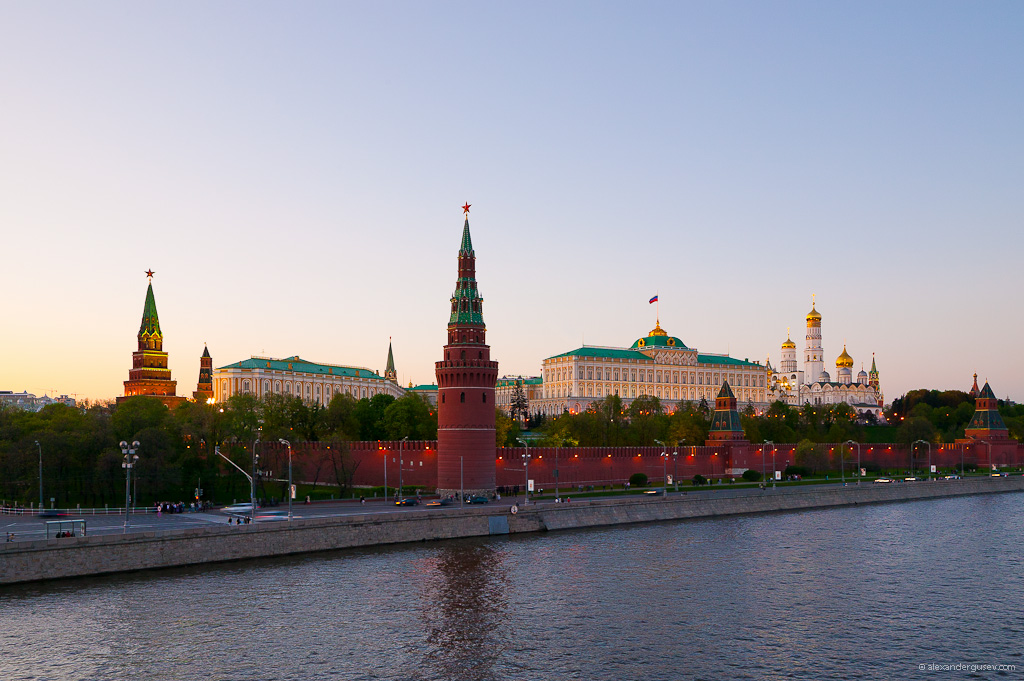 “With these steps, the United States and our allies and partners make clear to Russia that its actions have consequences.”

Theresa May said she welcomed the “great solidarity from our friends” in standing up to Putin.

“Together we have sent a message that we will not tolerate Russia’s continued attempts to flout international law and undermine our values,” Theresa May said.

“President Putin’s regime is carrying out acts of aggression against our shared values and interests within our continent and beyond.

“The United Kingdom will stand shoulder to shoulder with our allies in the European Union and Nato to face down these threats together.

“We will defend our infrastructure, our institutions and our values against attempts to undermine them. And we will act to protect our national security and to keep our people safe.”