Exclusive SAVE OUR PUBS 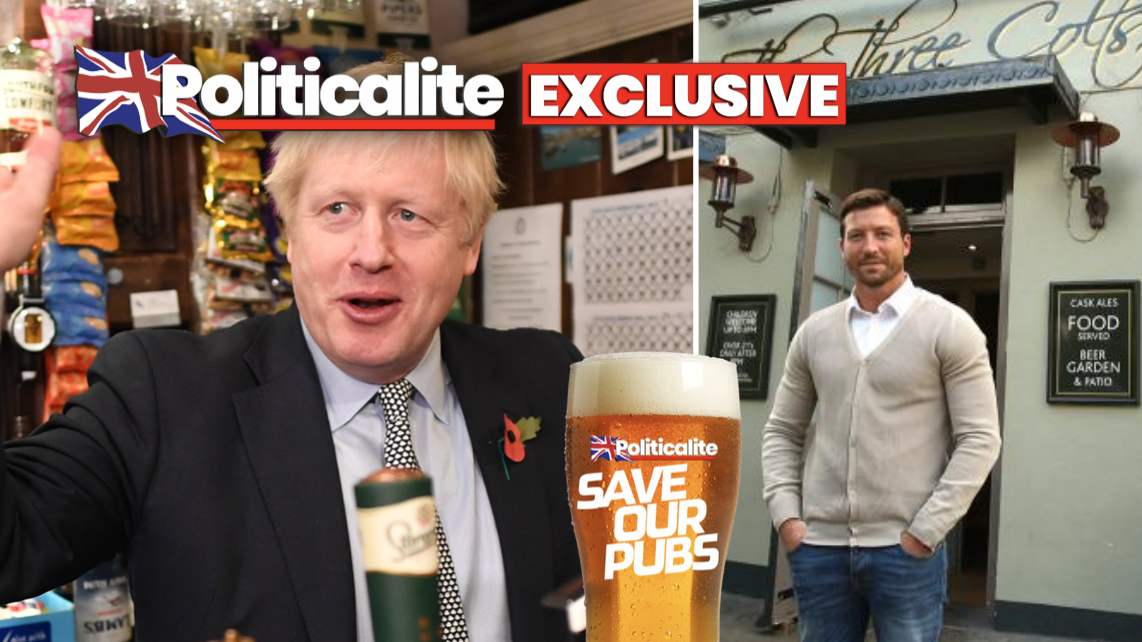 A STAR Publican who owns multiple pubs and bars in the South of England has warned the Government that a fresh bid to close pubs and restaurants amid the Coronavirus would “kill off 70% of British Pubs”, Politicalite can exclusively reveal.

Adam Brooks, who owns celeb haunts that see the likes of Celebrity MasterChef star Thomas Skinner, EastEnders bad-boy Danny Dyer and The Voice star Olly Murs told Politicalite that any new policy to force pubs and restaurants to close again would “finish” the hospitality sector and bring the economy to the brink of collapse. 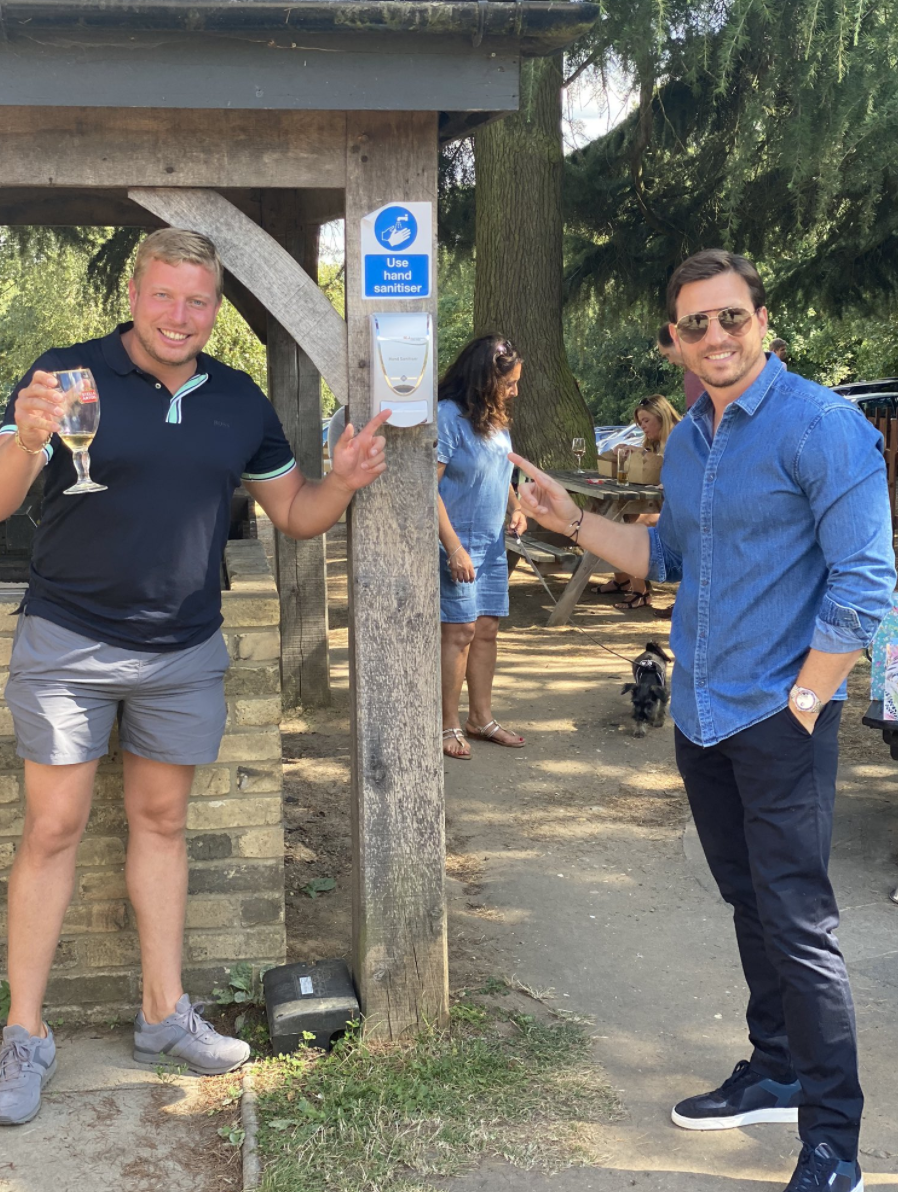 “This story out the blue is shocking in my opinion, data that’s available doesn’t support anything like that course of action.” 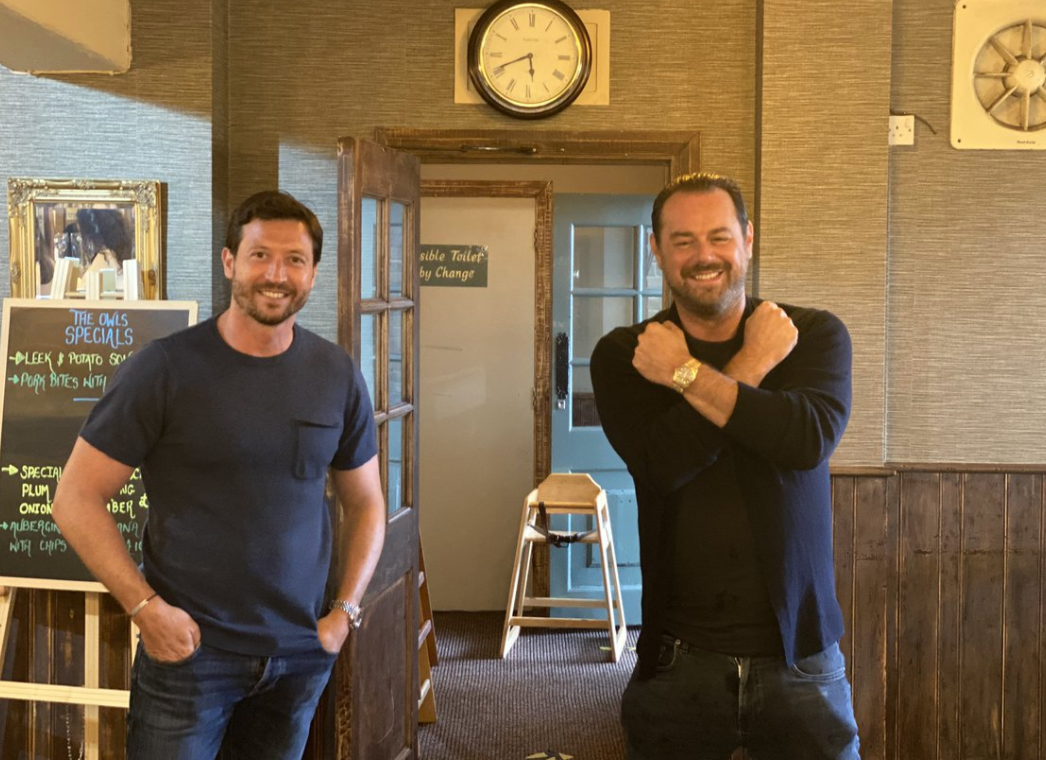 A scientist advising the Government claimed that pubs and “other activities” in England should close to allow schools to reopen next month. 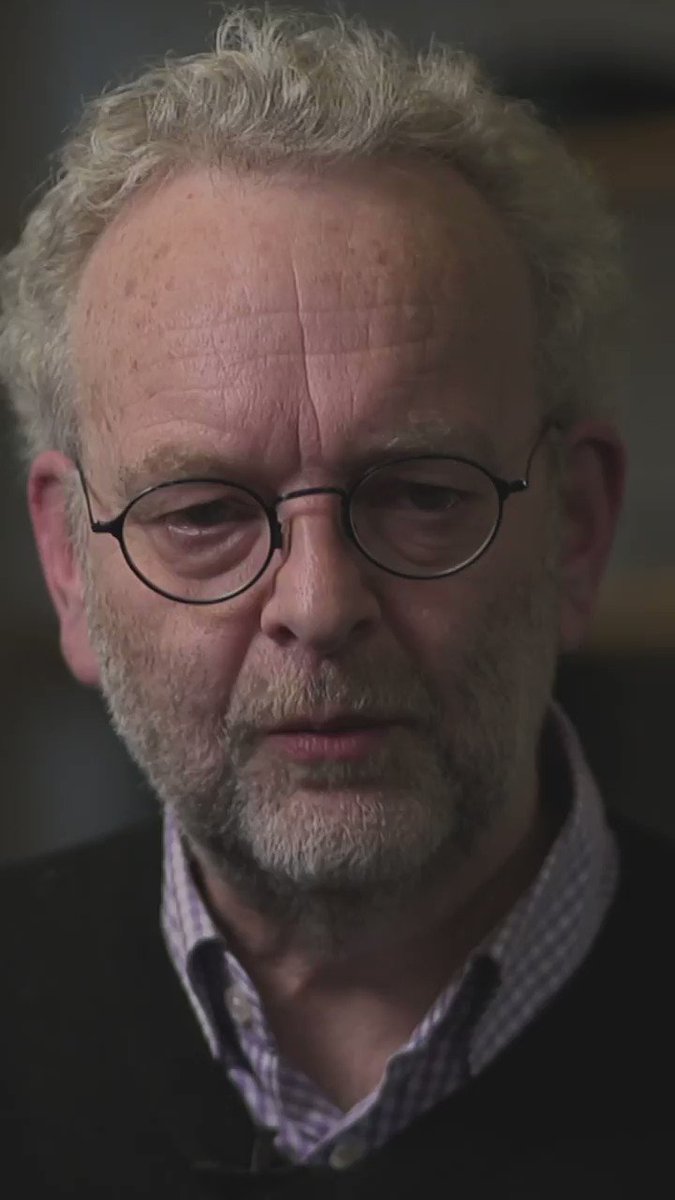 Prof Graham Medley argued that there must be a “trade-off”, with the re-opening of schools seen as a “priority” for children’s wellbeing.

Adam, who owns multiple pubs across London and Essex including The Owl in Loughton and The Three Colts in Buckhurst Hill warned that he would not re-open his Celeb haunts.

“We will not be reopening if forced to close again. The hospitality sector finished and the economy on brink of collapse.” Brooks added. 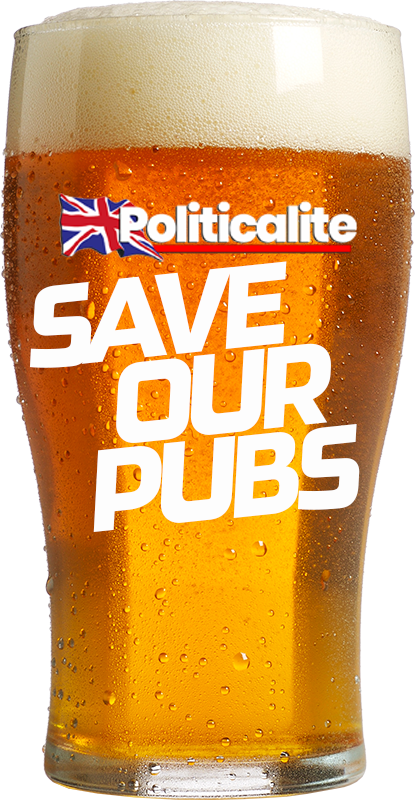 THE GOVERNMENT must not give in to fear and mass-liberal hysteria by closing pubs and restaurants in England, or it could face a summer of discontent.

SAGE – The Scientific Advisory Group for Emergencies warned in July that local restrictions could mean riots on the streets of the UK. 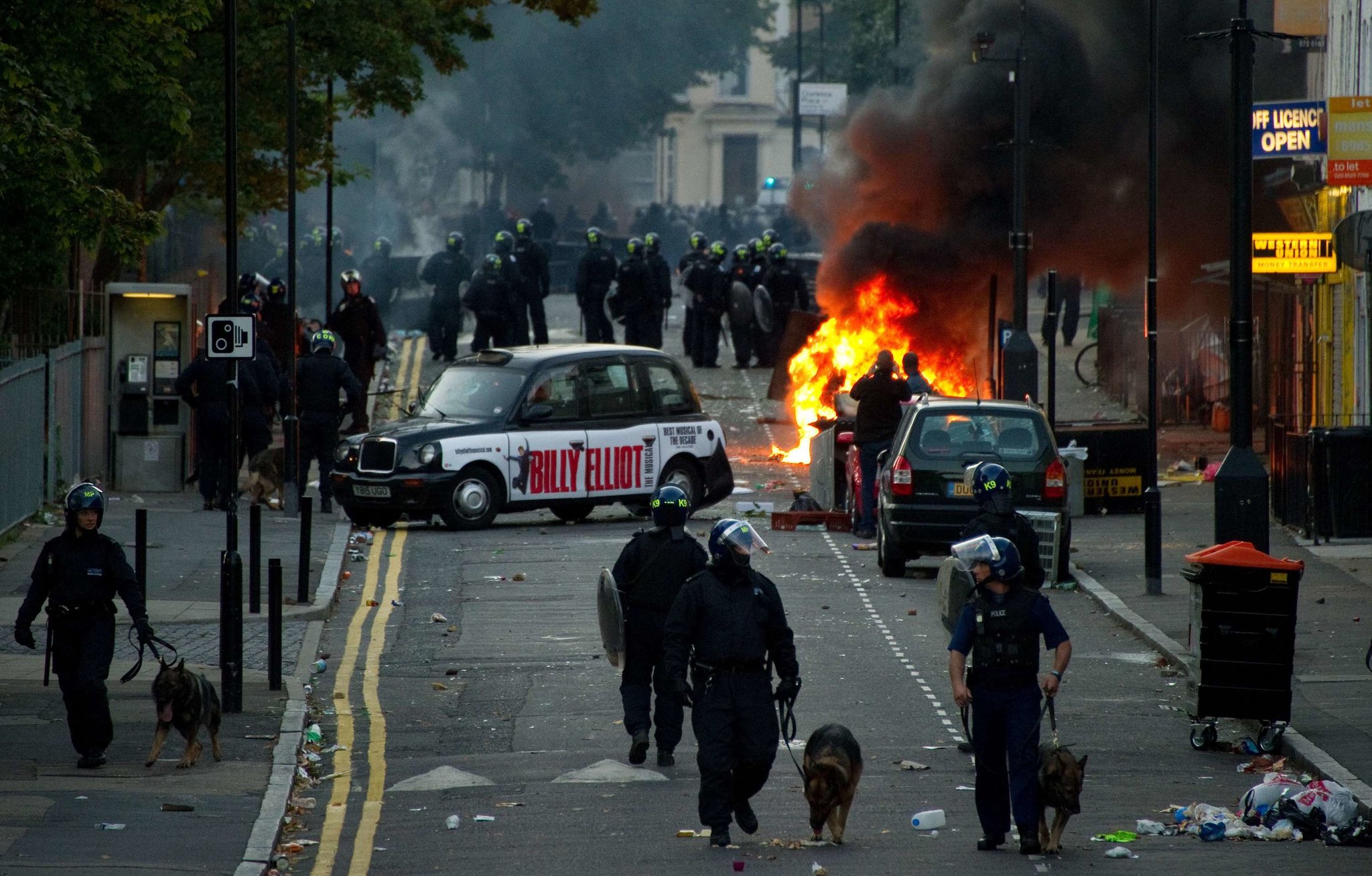 SAGE warned: “In the next few weeks and months the UK will face grave challenges to public order.”

“The situation is volatile and highly complex” reported The Sun.

“Tensions resulting from the pandemic and lockdown have become inextricably bound with structural inequalities and international events.” said the report. 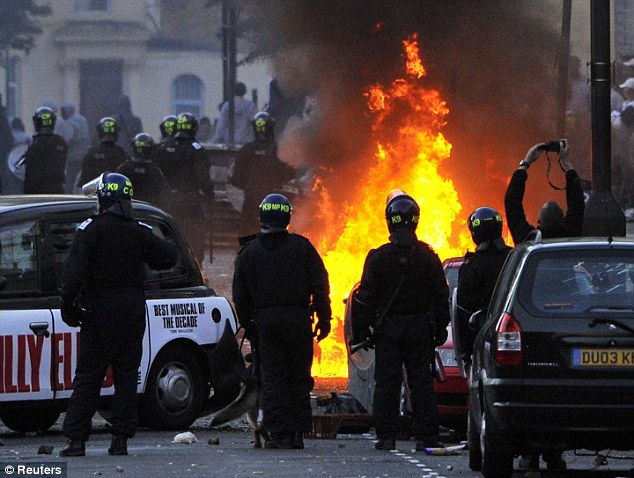 “While widespread urban disorder is not inevitable, currently, the situation in the UK is precariously balanced and the smallest error in policing (whether perceived or real, inside or outside the UK) or policy could unleash a dynamic which will make the management of Covid-19 all but impossible.”

“Put simply, a serious deterioration of public order could overwhelm all attempts to control contagion, overwhelm hospitals, the criminal justice system and hinder revival of the economy.”

The British are usually known for keeping calm and carrying on, and we should follow the lead of Sweden that did not enact lockdown amid the Corona crisis.

The Swedes have seen a “very positive” decline in coronavirus cases according to it’s top epidemiologist Andres Tegnell.

We MUST keep calm and carry on to avoid social unrest.