BLASPHEMY LAW: Scots Face Up To SEVEN YRS In Jail for ‘Criticism’ Of Religious Groups
Advertisement 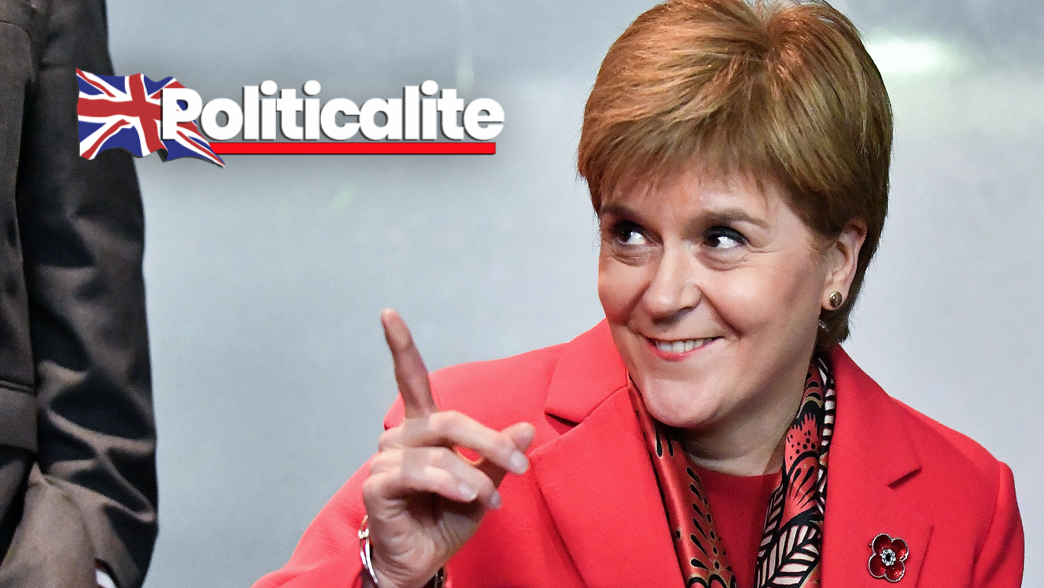 SCOTLAND’S Justice Secretary, Humza Yousaf, announced the measures which are intended to also ‘protect’ members of the LGBT community and the elderly from discrimination.

Yet the measures have already been condemned by freedom of speech activists who fear that the move is a draconian attempt to introduce blasphemy laws and to criminalise often justified criticism of certain issues – including the ongoing debate into the homophobia, extremism and sexism that currently plagues the Islamic faith worldwide. 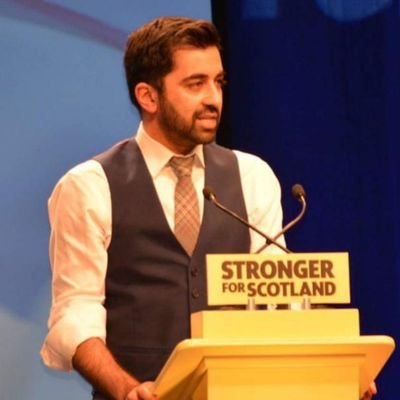 As part of Scotland’s overhaul of its hate crime legislation, if passed in Holyrood (as is expected), the Hate Crime Bill will make any “stirring up” of hatred offences illegal; with citizens no longer able to criticise groups based on their age, disability, race, religion, sexual orientation, transgender identity and “variations in sex characteristics”.

Nothing has so far been mentioned as to what constitutes as a “stirring-up” of hate crimes – with some Scottish citizens said to be concerned about not being allowed to express their own personal views and opinions, and many also worried that Scottish social media users will be heavily affected as a result.

Currently, only racial hatred is covered by a “stirring up” offence.

The new law will also make it an offence – punishable by up to seven years in prison – to possess ”threatening or abusive material” that could lead to hatred being stirred up against one of the protective groups.

Once again, no examples of what the new law and those who will be enforcing consider to be ‘abusive material’ were provided – leaving the potential for citizens to be targeted based on their political beliefs and party allegiances.

After pressure from women’s campaigners, Mr Yousaf announced an offence of misogyny would also be brought in at a later date after a “working group” considers how this would operate.

Senior judge Lord Bracadale previously warned in 2018 against bringing in a specific ‘anti-woman crime’, saying that any such offence should be about “gender”, and should not focus on one sex alone.

YEAR OF THE BAT: W.H.O Beholden to Beijing, and should be investigated, says New Report