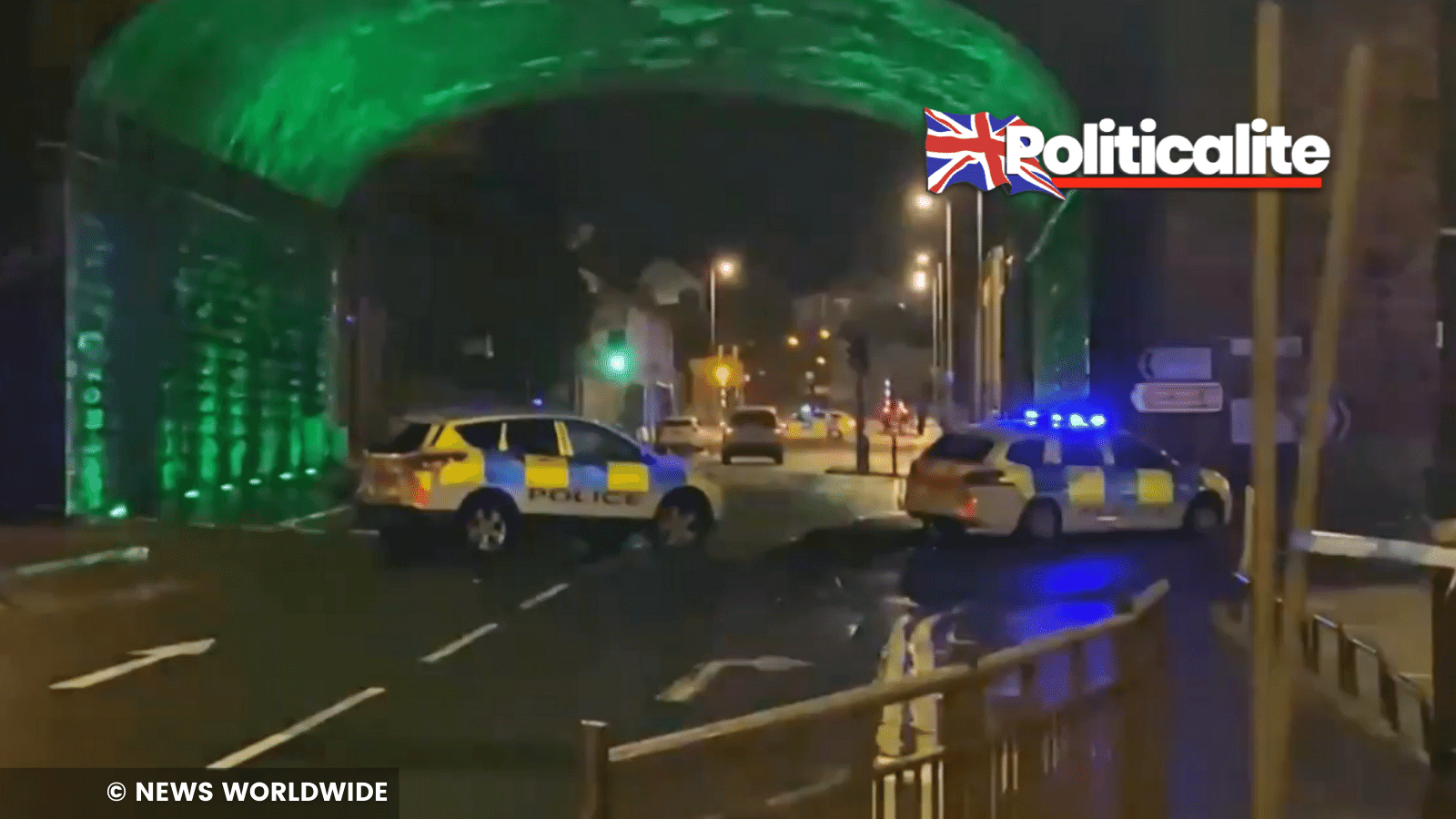 Portland Street in Scotland’s Kilmarnock burgh was cordoned off by the police following the reported stabbing incident at Crosshouse Hospital.

The NHS hospital was locked down by police after reports of at least one member of medical staff being stabbed.

Police Scotland said they were investigating three incidents which they believed are linked, but confirmed that they were not terror-related.

The first incident took place outside the hospital, while the second occurred 20 minutes later in Portland Street, close to Kilmarnock town centre, some 3.2 km (two miles) from the hospital. The third incident was a car crash on a motorway.

Scots Police told The Mirror: “The first occurred around 7.45pm outside Crosshouse Hospital, the second around 20 minutes later on Portland Street, and the third, a serious road crash, on the A76, around 8.30pm.”

“Armed police are there and they’re sending everyone away from the area.”