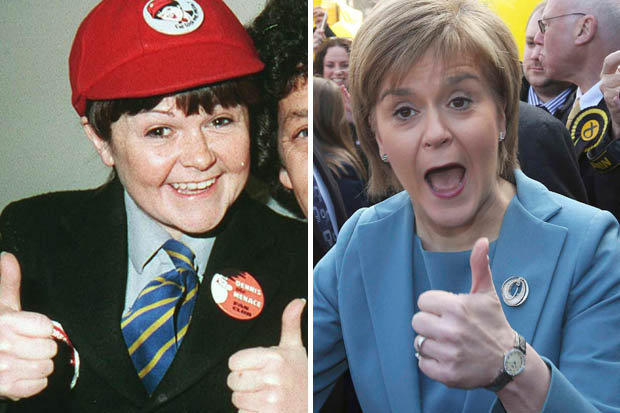 SCOTTISH First Minister Nicola Sturgeon has promised to “restart” the debate on Scottish independence over the next couple of weeks.

The one-hit wonder politician, who can only debate a single issue, was slammed by critics including Scottish Tory leader Ruth Davidson for calling for yet another vote.

Just like the Scottish helped to destroy Roman Britain, modern day Hadrian’s Wall Terrorist Nicola Sturgeon is trying to destabilise the UK during Brexit talks with the EU.

Crankie said she would “consider” the timing of a second independence referendum once the UK government has agreed to a Brexit deal with the EU later this year.

55% of Scots opted to remain part of the UK when the Scottish Independence Referendum was taken four years ago, it was a vote of a lifetime. 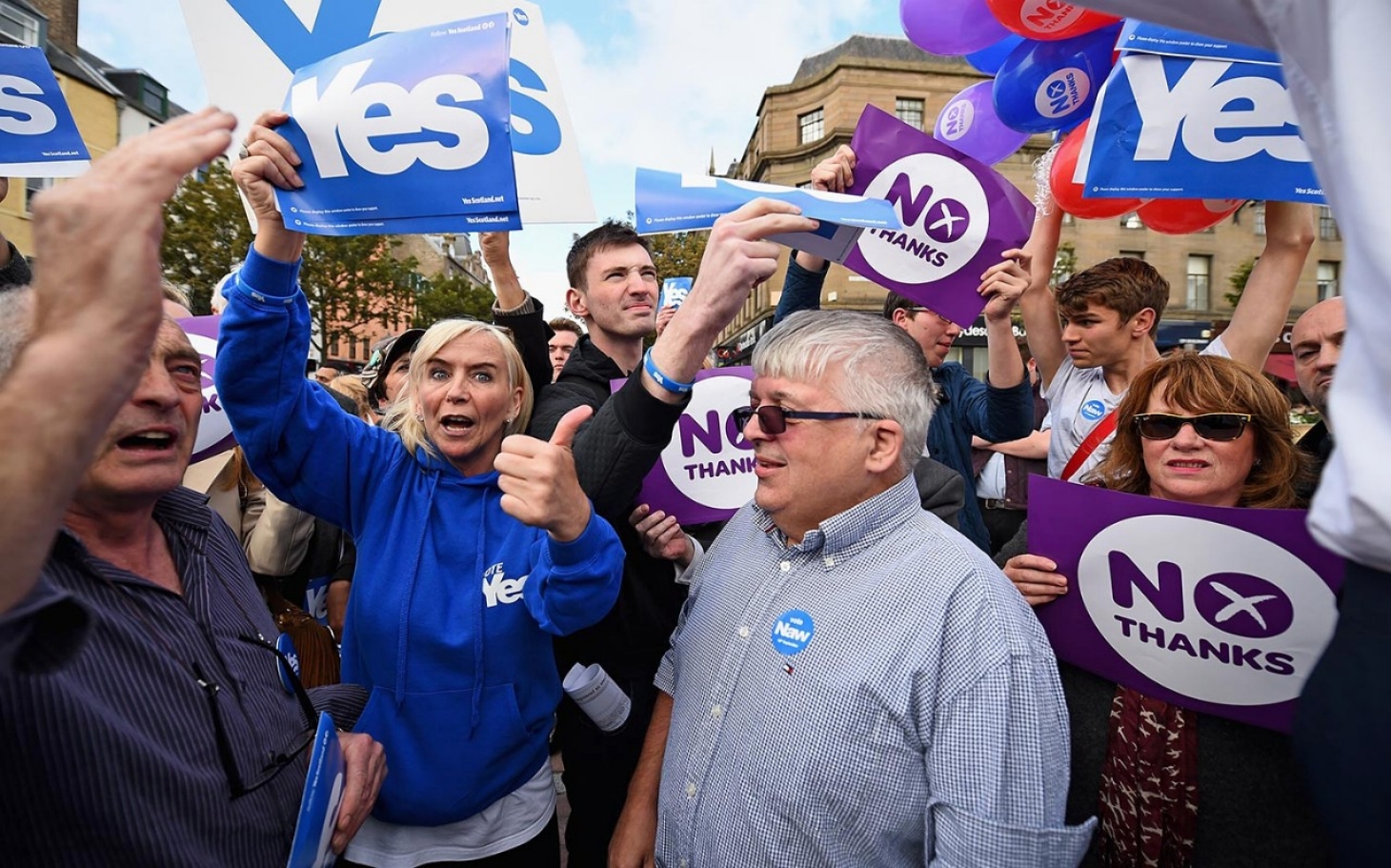 For Sturgeon to get permission to hold a new independence referendum the SNP must be given approval from Downing Street and The Queen – that is very unlikely.

Sturgeon added: “Once we get some clarity, which hopefully we will in the autumn of this year, about the Brexit outcome and the future relationship between the UK and the EU then I will consider again this question of the timing of an independence referendum.”

“I’m not going to say more about that in advance of that moment arising.”

“But of course over the next couple of weeks we will, I suppose, restart a debate about why independence for Scotland is an opportunity and what those opportunities are.” 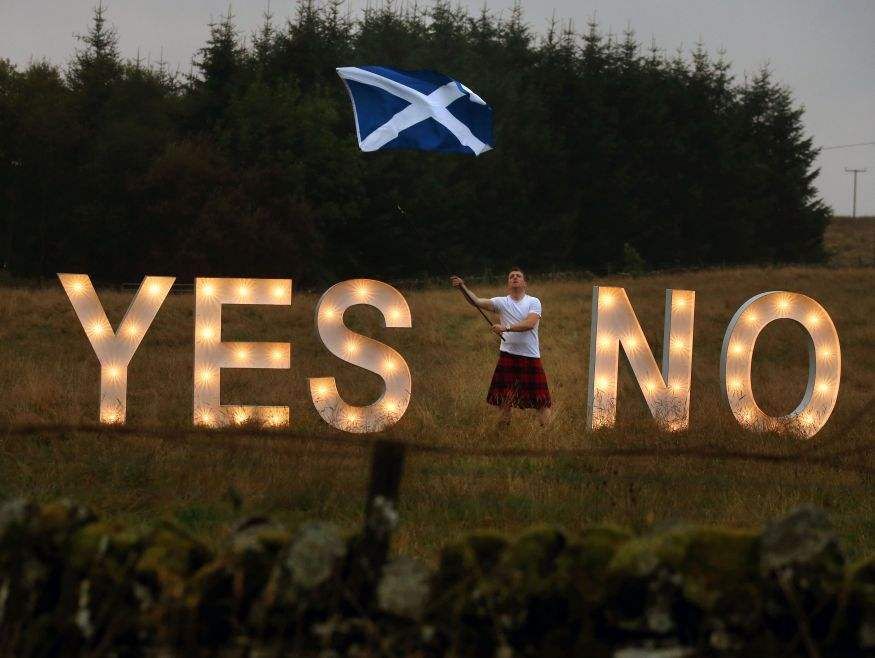 “As you know we’ve had a growth commission looking at the economic opportunities of independence.

“Its report will be published in the coming days and I think that’s quite an important moment, because if you think about the last couple of years in the UK it has been very much a debate about how we cope with the damage of Brexit.

“What I think Scotland now has the opportunity to do is look at how we seize the opportunities that lie ahead, so a debate based very much on ambition and hope not a debate that’s based on despair, which is how the Brexit debate so often feels.”

Number 10 hit back at the Anti-British leader and said: “Now is not the time for another divisive independence referendum and there is no appetite for one.

“The people of Scotland voted decisively in 2014 to remain part of the United Kingdom and that should be respected.”