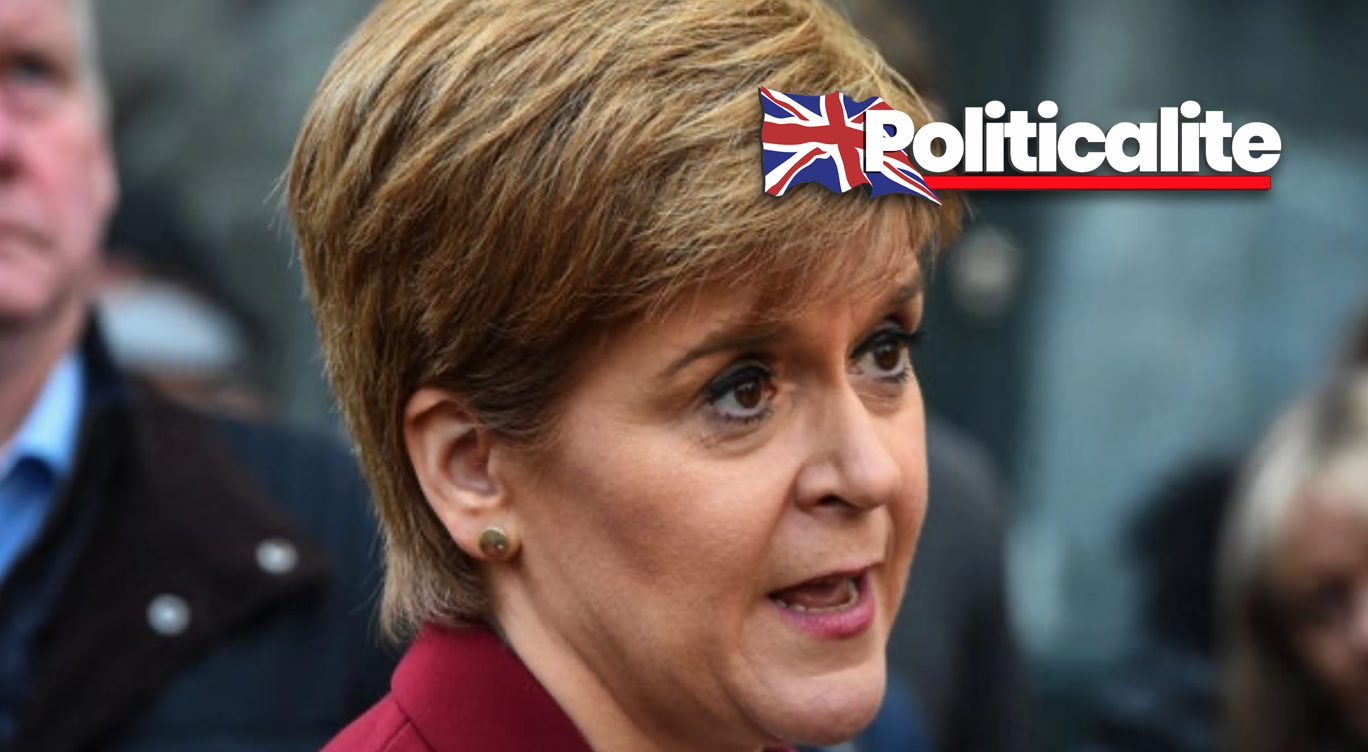 SNP Leader Nicola Sturgeon has had hopes of a second Independence Referendum dashed despite her party winning bigtime in Scotland.

Prime Minster Johnson is on a collision course with SNP leader after she used her SNP landslide result north of the border to demand the right to hold a fresh referendum on Scottish independence.

The PM spoke to Ms Sturgeon on Friday evening, reiterating his “unwavering commitment to strengthening the union”, according to a Downing Street spokesman.

“The Prime Minister made clear how he remained opposed to a second independence referendum, standing with the majority of people in Scotland who do not want to return to division and uncertainty.”