OPINION: The Real Reason For The Leicester Lockdown

THE BREXIT PARTY: Formed To Protect The Tory Establishment

Josh Barrow: The end of austerity? Not if we value our economy 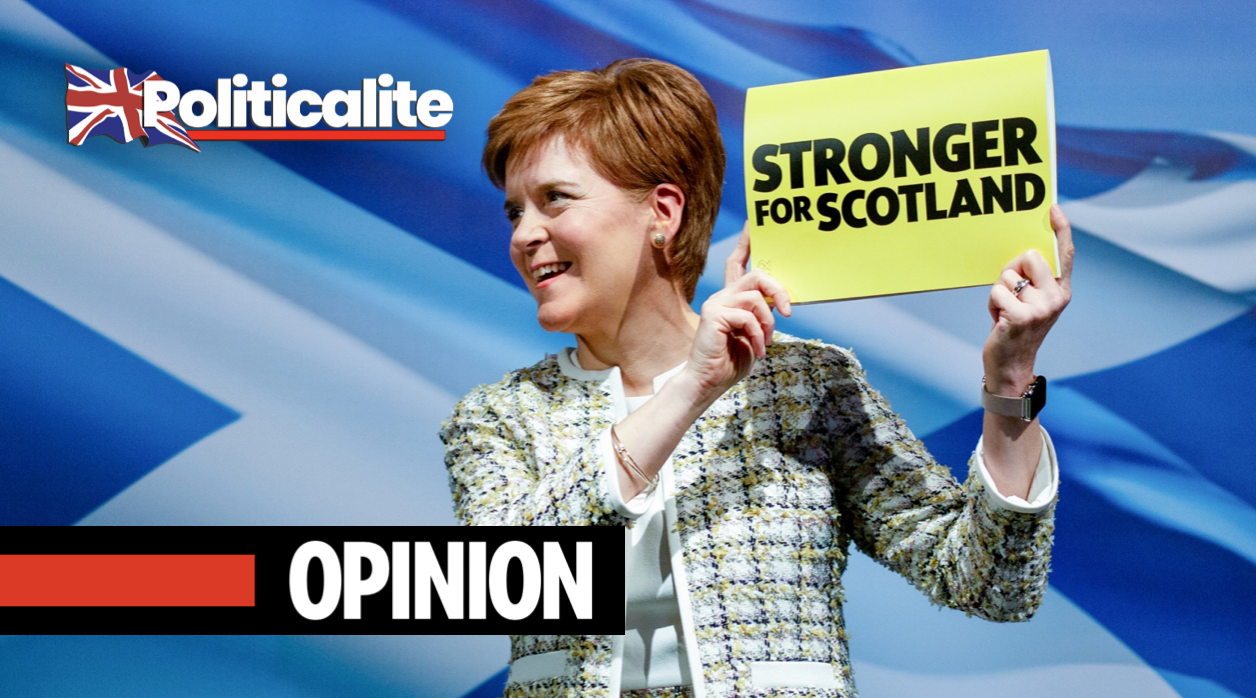 IN a recent Daily Telegraph column, Fraser Nelson —a fellow Scot living in exile —claimed that he was not sufficiently Scottish for the SNP.

A letter in response confirmed that this was a prevalent view in Scotland. I experienced this with SNP relatives who, when I asked why expatriate Scots should not have had a vote in their independence referendum, said ‘but you’ve left Scotland’.

Challenging them that I had merely moved to England but had not left the United Kingdom, which was the real issue in the referendum, merely brought scorn. To be frank, I think that withholding a vote on independence from the Scottish diaspora was foolish of the SNP. They missed an opportunity. Many, if not most, Scots in exile are more Scottish that the Scots in Scotland. Witness the spread of Burns Societies across the world and the number of Burns Night dinners attended by many who have never set foot in Scotland. I am convinced that most of these people would have voted for independence.

Withholding the vote from the Scottish diaspora reveals the true nature of the SNP (and the recently formed Alba which is merely composed of former SNP members). They are certainly a nationalist party. Indeed, they are a nationalist socialist party. But their aim is not so much independence as isolation and separate development. Only ‘true Scots’ could vote in the referendum; all others being suspected of betrayal. Only true Scots are welcome and true Scots are those who remained in Scotland and amongst these, the truest are those who voted to leave the United Kingdom. This kind of thinking is not that remote from the theories of racial purity pursued under apartheid South Africa and, of course, by other nationalist socialists nearer to home in the first half of the last century. A friend in Edinburgh recently contacted me to confirm the situation; he joked that there may be a run on the sales of ginger hair dye.

If Scotland gains independence—and it seems almost inevitable that they will—then they will be truly isolated. The perfidious leadership of the SNP seem to be unassailable and if they are convincingly victorious in the forthcoming elections then another referendum is surely an imminent prospect. Scotland will then be isolated from England and, since nobody in Europe could possibly wish to add another economic basket case to the portfolio—especially post-pandemic—they will remain isolated.

The SNP seem to be capable of holding contradictory ideas without seeing the contradiction. They claim they will be economically independent yet express no wish to derail the gravy train that runs to them from the south east of England where over 80% of the wealth in the United Kingdom is generated. They display a staggering level of entitlement in wishing to retain the Barnett formula which has propped them up for decades. They have no currency and no idea where one will come from, other than England, post-independence. Nicola Sturgeon refers to the currency issue as a journey and envisages that as a journey from the pound sterling to the euro. Surely, she must understand that the only journey on which they can possibly embark is one from the pound sterling to galloping inflation. The only people in employment will be working in the currency printworks.

Scotland has no real industry of its own. The whisky is mainly owned by a London based company and, even if they had that industry, they have no fully functioning ports from which to export it. The SNP have neglected their maritime infrastructure and been content to export via English ports. Moreover, the SNP who envisage being located politically in Europe, must see the irony in the fact that the United Kingdom government was able to have tariffs removed on Scotch whisky—something that will be to Scotland’s benefit—purely because we left the European Union.

As someone located in England, who will never return to Scotland to live, I have mixed feelings about Scottish independence. On the one hand I despair for my Scottish friends who do not want independence. On the other hand, why should my taxes paid in England support a country led by a political party which despises, not only my fellow English, but those Scots—probably classified as ex-Scots—who left; people like me?