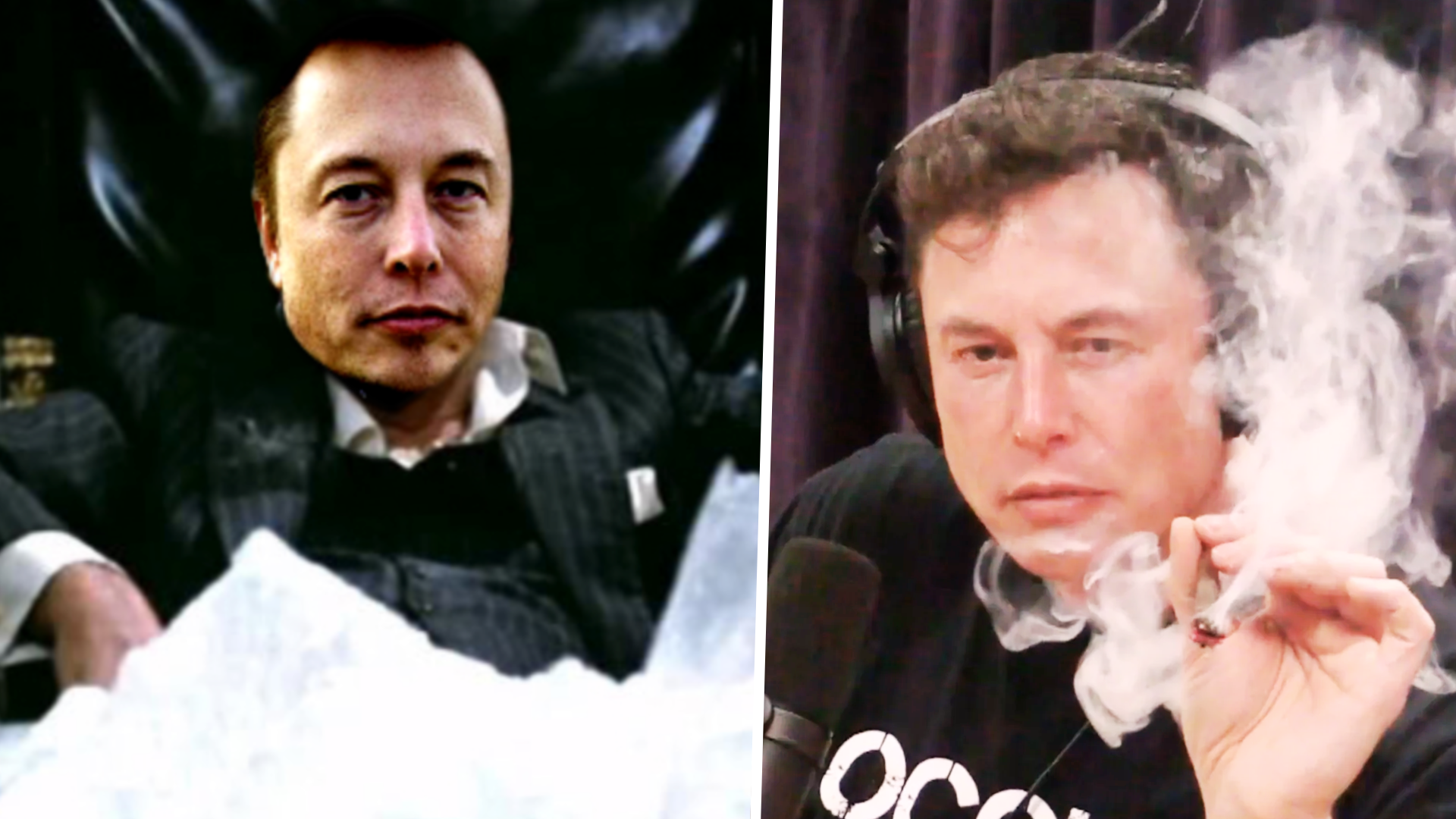 BILLIONAIRE Elon Musk has vowed to buy Coca-Cola “to put the Cocaine back in.”

The world’s richest man made the comments on his newly acquired social-media network to some 87.4M followers.

The SpaceX and Tesla chief is one of the microblogging websites most followed users and he made the comments after he purchased the site for a record $44bn earlier this week.

He wrote: “Next I’m buying Coca-Cola to put the cocaine back in.” late on Wednesday night.

His Twitter fans responded with @ppathole writing: “This is the first publicly sold bottle of Coca-Cola in 1894 which contained 3.5 grams of cocaine. Bring it back.”

Coca-Cola originally included Coca leaves which the popular drug Cocaine is derived from.

Historians say the original recipe included around 3.5 milligrams of Cocaine for around nine years.

The billionaire joked: “Listen, I can’t do miracles ok!”

His wacky comments were followed by a Tweet in which the billionaire said he wanted to make Twitter “maximum fun”.