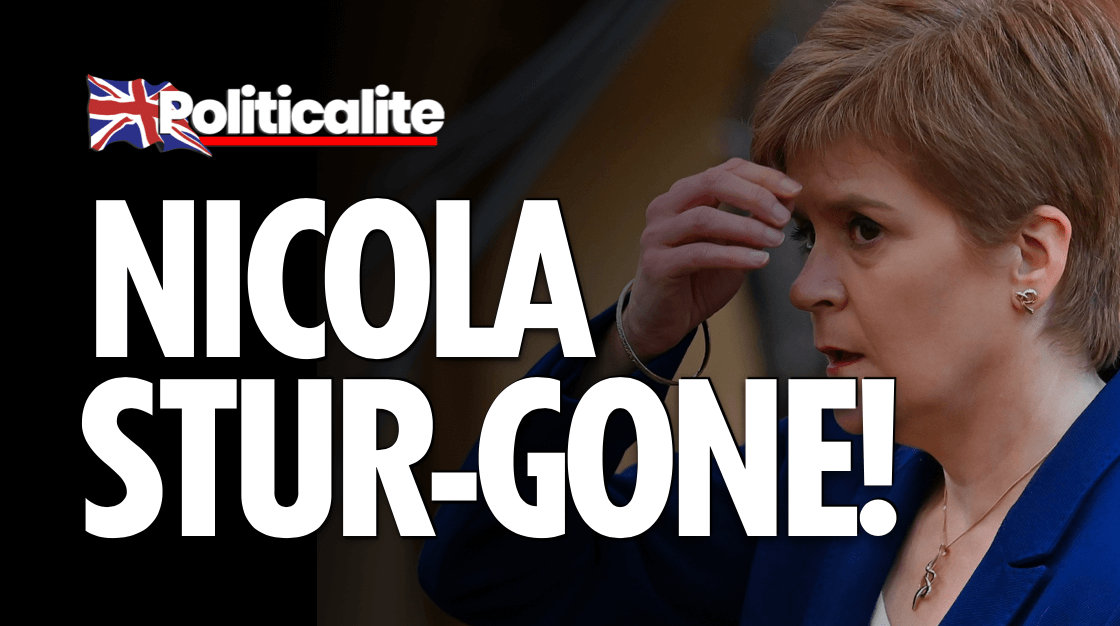 THE SNP is set to lose majority control over Scotland in the next election, recent polls now suggest, following growing distrust in the party over its ‘corruption’ in the Alex Salmond Inquiry.

The poll, conducted for The Scotsman by Savanta ComRes, interviewed Scottish adults aged sixteen and over, with Scotland being the only country in the UK where 16-year-olds can vote.

The SNP expected the lowering of the voting age to swing in their favour. However, this doesn’t seem to be the case – with members of the public, young and old, turning their backs on the party.

The survey is one of the first major polls after Nicola Sturgeon and Alex Salmond gave their evidence in the ongoing Holyrood inquirty into the botched handling of harassment complaints and what some are calling a concerted effort to ‘take down the former First Minister’.

The SNP’s vote is also down in the regional list, with 40% saying they would vote for the party – down 3% compared with last month.

Meanwhile, support for the Scottish Conservative roses by 4%.