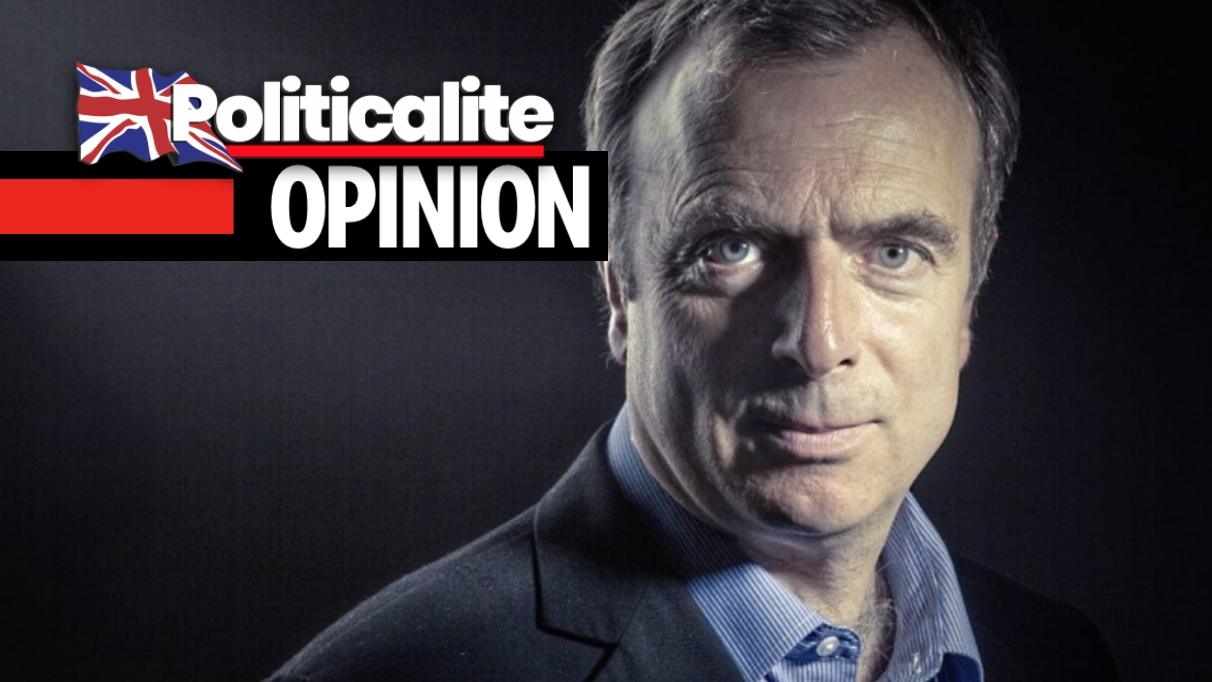 IN the latest example of censorship of views against the mainstream on the coronavirus, prominent Mail On Sunday columnist and journalist Peter Hitchens’ interview with YouTube channel Triggernometry has been censored by the social media site, leading to much backlash online.

Hitchens, who has been critical of the lockdown currently taking place in his native UK, citing the threat he feels it poses to its civil liberties and economy, discussed in the interview how it, for him, has been a ‘catastrophe’ and that it’s ‘going to be really hard’ for people to cope economically after it’s over. YouTube then censored the interview, as it doesn’t come up in general search results either on YouTube or on Google (of who owns the video-sharing site, and both are owned by Alphabet Inc.), as Triggernometry revealed. Both the show and Hitchens criticised this decision. YouTube argued that it was simply a case of it taking a few days before it was ‘reflected in YouTube search results’.

There was much backlash against this. LBC host Iain Dale called the move ‘very worrying’, and former Brexit Party MEP Claire Fox expressed ‘solidarity’ with Triggernometry over the issue. Adam Smith Institute Deputy Director Matt Kilcoyne called such a pattern of censorship a ‘danger’, and The Spectator magazine’s Steerpike also criticised YouTube‘s behaviour.

I've had my differences with @Clarkemicah but this is very worrying. I just tried to search for it myself and had no luck either. https://t.co/cFb1rTUsMM

Instances of down-right censorship such as this continue to shock me. Regardless of your opinion, all opinions should be open to scrutiny & debate. Esp when many have consented to give up liberties temporarily to fight COVID, free speech is essential. Solidarity with @triggerpod https://t.co/6GixbA94il

This tweet has the url to the podcast. @ClarkeMicah I know we regularly don't see eye to eye, but I'm with your right to speak out and against the danger of YouTube policing correct speech on such issues. https://t.co/QP2mteJFrs

This is one example of many prominent public figures whose views on the coronavirus have had them censored by social media. This includes former football commentator and conspiracy theorist David Icke, whose interview with London Real where he challenged elements of the MSM narrative around the virus and its response led him to be banned from YouTube and Facebook, and Professor Karol Sikora, whose UnHerd interview was briefly taken down before being reinstated by YouTube over his comments that the virus would ‘die out’ before a vaccine is found. This follows the likes of YouTube CEO Susan Wojcicki admitting in a CNN interview that the site would be taking down anything ‘that would go against World Health Organization Representation’.

WIKILEAKS: Assange ‘Unable To Attend Extradition Hearing’ Due To ‘Repository Problems’
CHEEK OF IT! Man Wanted By Police For ‘Kissing Woman’ On Cheek
To Top