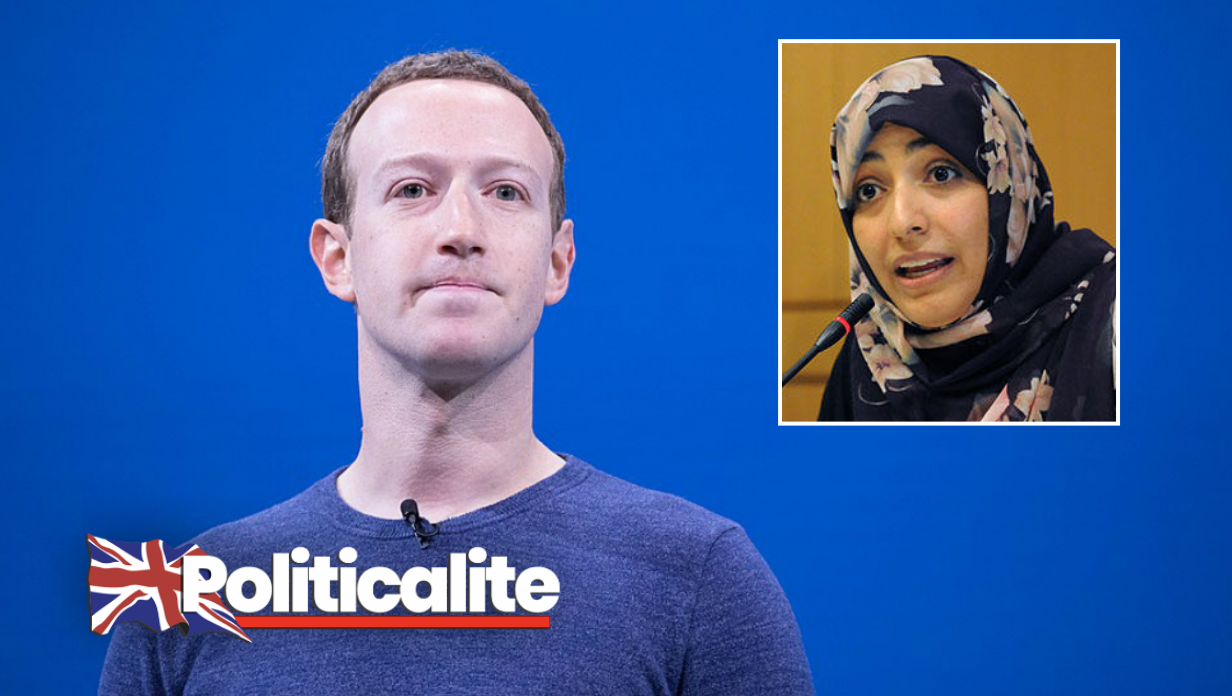 IN AN effort to address fake news and increased occurrences of violent hate speech, Facebook has established a 20-member oversight committee to moderate user-submitted content and arbitrate platform policies. While the creation of this committee may seem to some like a much-needed step in the right direction, a quick look at its member composition shows that it will be utterly incapable of objective oversight.

The first and most glaring example of this failure lies in Facebook’s appointment of Tawakkol Karman—a member of the Muslim Brotherhood with known connections to extremists—to its new oversight committee.

Ian Paisley, a Member of Parliament in Northern Ireland, has been at the forefront of the campaign to prescribe the organization as such in the United Kingdom. In a recent online meetup hosted by Cornerstone Global Associates, Mr. Paisley also revealed that he is not alone and that there is near-universal support, in both UK houses, to outlaw the Muslim Brotherhood.

Given mounting concerns over the Brotherhood’s domestic political influence, Mr. Paisley has slammed Facebook’s decision to appoint a known Muslim Brotherhood sympathizer to its content Oversight Board. Calling the appointment “unbelievable,” Mr. Paisley has since written to Facebook to inquire about the circumstances surrounding Ms. Karman’s position.

Paisley has also asked Julian Knight, the current chairman of the Digital, Culture, Media and Sport (DCMS) Committee in Westminster, to commence an investigation into Karman’s appointment. Mr. Knight has agreed in principle on the need for greater transparency and it is understood that investigation will commence as early as July. Depending on internal proceedings, the public can expect an official announcement of the investigation in the coming weeks.

At first glance, Tawakkol Karman seems like an excellent candidate for an appointment to Facebook’s new committee. A highly regarded Yemeni journalist and prominent political activist, Ms. Karman gained international acclaim for her firebrand criticism of state-sanctioned political violence in parts of the Middle East. Shortly after building this base of international support, Ms. Karman shifted her activism efforts to focus on the Arab Spring uprisings, a decision that would eventually earn the 2011 Nobel Peace Prize.

Upon examination of her background, however, Ms. Karman’s glossy façade of progressive politics and activism give way to a worrying set of questionable connections and activities.

Most troubling is Karman’s known ties to the Muslim Brotherhood.

By 2013, Karman appeared to have developed a robust relationship with the Brotherhood’s top leadership brass. When several high-ranking Brotherhood officials were arrested for inciting violence in Cairo, Karman decried the arrests as unlawful, tacitly expressing her support for the group’s political activities in Egypt and the broader Middle East.

Soon after receiving her Nobel Peace Prize, Ms. Karmen even traveled to Doha to meet with Muslim Brotherhood leader Yusuf Al-Qaradawi, a radical cleric with influence across multiple strands of the Islamist movement. After conveying to her his message of “support” for the Yemeni people, al-Qaradawi gave Ms. Karman a copy of his book, Fiqh Al-Jihad, as a gift. To understand why this meeting is so problematic, it’s important to recognize why al-Qaradawi is such an inflammatory figure on top of the activities of the Muslim Brotherhood.

In addition to publicly condoning acts of terrorism, al-Qaradawi is notorious for providing theological justification for suicide bombings and for issuing violent fatwas against apostates, Western soldiers, and non-Muslim inhabitants of Jerusalem. Horrifyingly, al-Qaradawi has also gone on record to praise Adolf Hitler and defend the systematic mass murder of Jews during the Holocaust. Incredibly, these views were delivered via a prepared statement on Al-Jazeera:

“Allah has imposed upon the Jewish people who would punish them for their corruption,” said al-Qaradawi. “The last punishment was carried out by Hitler…he managed to put them in their place. This was divine punishment for them.”

Because of his extremist beliefs and connections with terrorist financiers, al-Qaradawi is banned from entering the UK, the US and France.

Even if Karman could prove that she no longer has ties to al-Qaradawi and the Muslim Brotherhood, her previous relationships with these entities speaks to a staggering absence of judgement. In the vast majority of workplaces, having a prior actives associations with people like Yusuf al-Qaradawi would seriously harm career prospects and immediately disqualify chances of professional advancement. And yet, astonishingly, Ms. Karman is still set to become a member of Facebook’s ostensibly impartial oversight committee.

Even as prominent MPs like Ian Paisley demand the cessation of Muslim Brotherhood operations in the UK, Facebook’s new oversight committee may have the opposite effect. It may now function so that Muslim Brotherhood content can be published and amplified, while counter-extremist messaging is rejected and suppressed. By putting a small handful of committee members in charge of high-level content moderation, Facebook is more vulnerable than ever to coordinated efforts to manipulate content and control narratives. 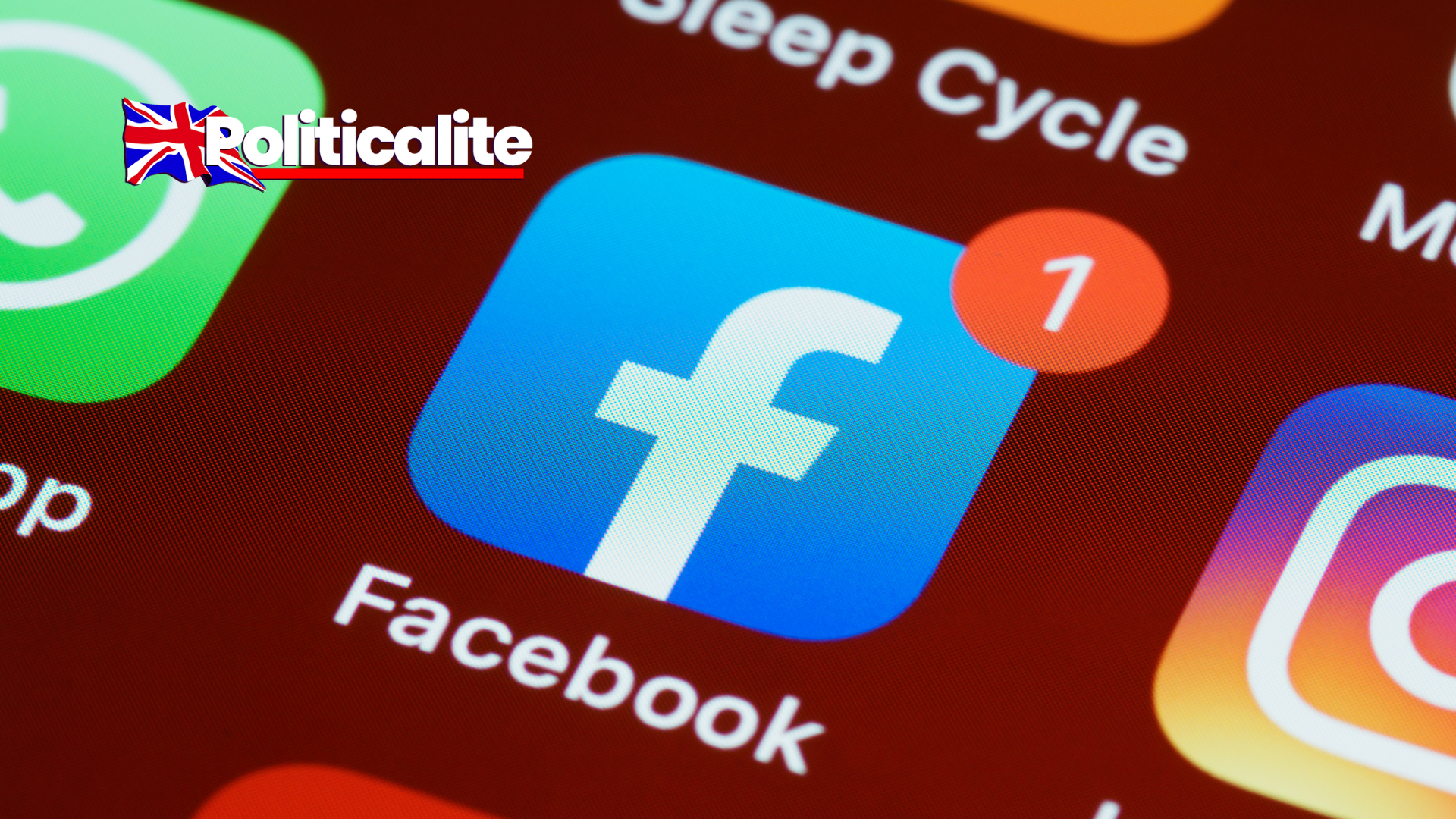 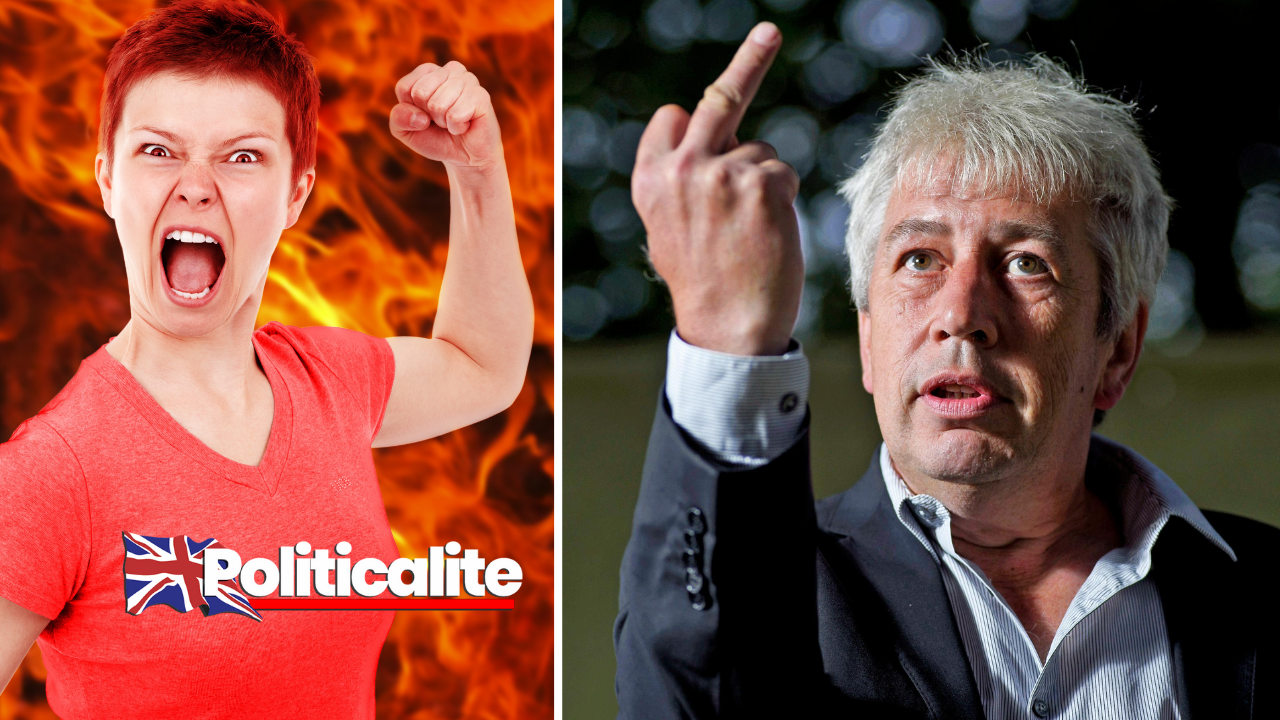