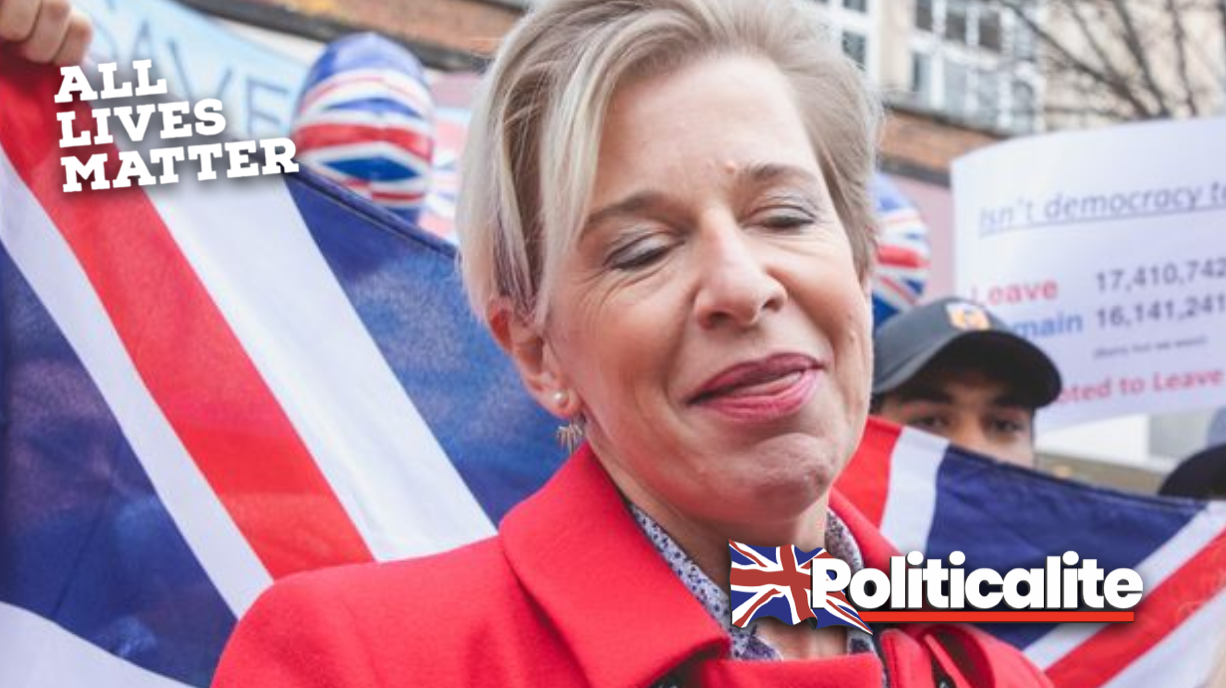 IN THE latest example of conservative censorship on social media, right-wing commentator Katie Hopkins has been banned from social media giant Twitter.

This is after she had her verified tick removed, all the while Twitter didn’t specify which post got her banned. Her account had 1.1 million followers by the time she was banned.

While the social media network didn’t specify which posts got her banned, they outlined that she had violated their terms and conditions on hateful speech, stating that ‘keeping Twitter safe is a top priority for us – abuse and hateful conduct have no place on our service and we will continue to take action when our rules are broken’. This comes as there is more criticism building against networks like Twitter for political censorship.

More big mainstream conservative names involved in the ongoing controversy include former Breitbart journalist Milo Yiannopoulos, former Sheriff David A. Clarke and actor James Woods. In response, President Donald Trump signed an executive order against this behaviour, all the while antitrust lawsuits are being filed against such sites in the United States of America.

Hopkins had previously been suspended from Twitter back in January, as part of a social media initiative to clamp down on so-called ‘hate speech’, led by Countdown‘s Rachel Riley. This campaign had also attempted to get former Labour and Respect MP George Galloway removed as well but to no avail. Hopkins then had her account reinstated shortly afterwards.