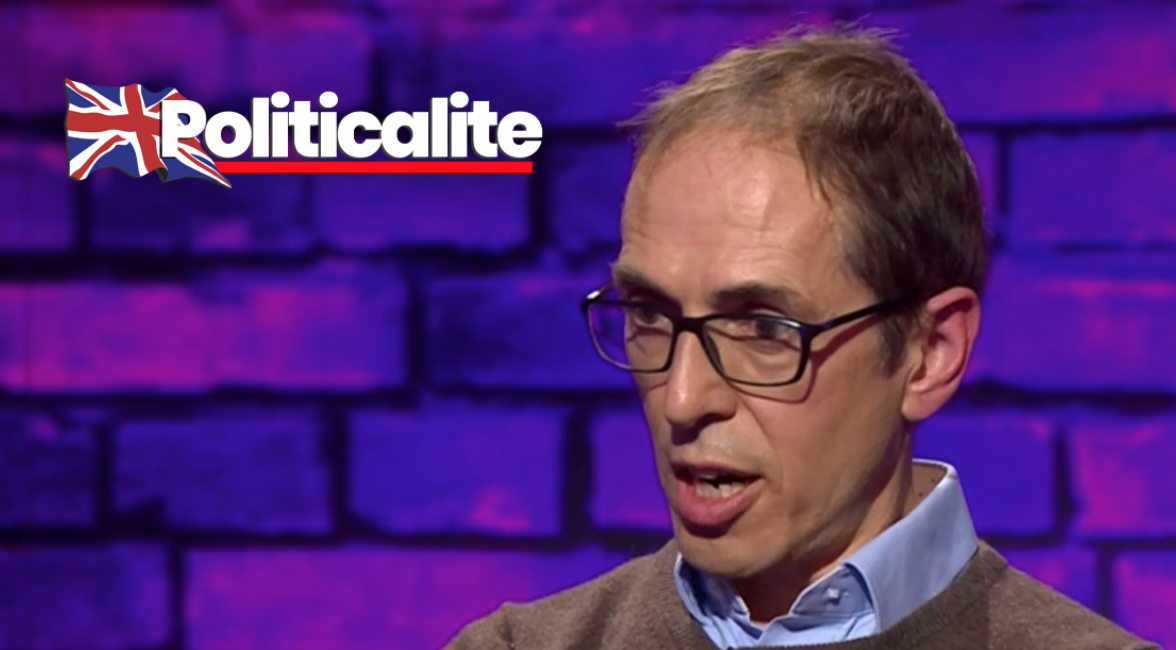 JOURNALIST James Delingpole, who has been a frequent critic of the Governments lockdown measures implemented to tackle Coronavirus in the UK, has claimed he has been ‘shadowbanned’ by Twitter, according to his brother Richard.

In the tweet, Richard Delingpole revealed that James had been shadowbanned for ‘covid wronthink’ by speaking up a ‘certain drug which can’t possibly be a cure’ for ‘reasons’

He criticised the social media site for ‘proper dystopian sh*t’ and quoted French Enlightenment philosopher Voltaire, of who proclaimed that ‘if you want to know who rules you, find out who you can’t criticise’.

If you’re wondering where @JamesDelingpole is… he’s on the Twitter naughty step. For covid wrongthink. Spoke up for a certain drug which can’t possibly be a cure because… you know… reasons.

This comes among a range of other famous faces being banned and censored for their opinions on the coronavirus pandemic and its solutions.

Former football journalist and ‘lizard’ conspiracy theorist David Icke had his Facebook and YouTube accounts banned after an interview with the London Real channel, due to debunked claims surrounding COVID-19 and 5G technology.

This Morning host Eammon Holmes was also criticised for a comment he made on the government’s handling of the virus, having Ofcom fine him over them. Also, a UnHerd interview with Professor Karol Sikora, whereby he claimed the virus could ‘die out’ before a vaccine is found, was briefly banned and then reinstated by YouTube.

This comes as the British government has promised to crack down on what they called ‘misinformation’ during the crisis as dangerous misinformation could take lives.

Delingpole, who has had a long career in the past with pieces in Breitbart UK, The Spectator, Daily Telegraph among many others, has caused similar controversy in the past.