BRANDY: The exclusive equestrian Fragrance from New York hailed by the stars
Advertisement 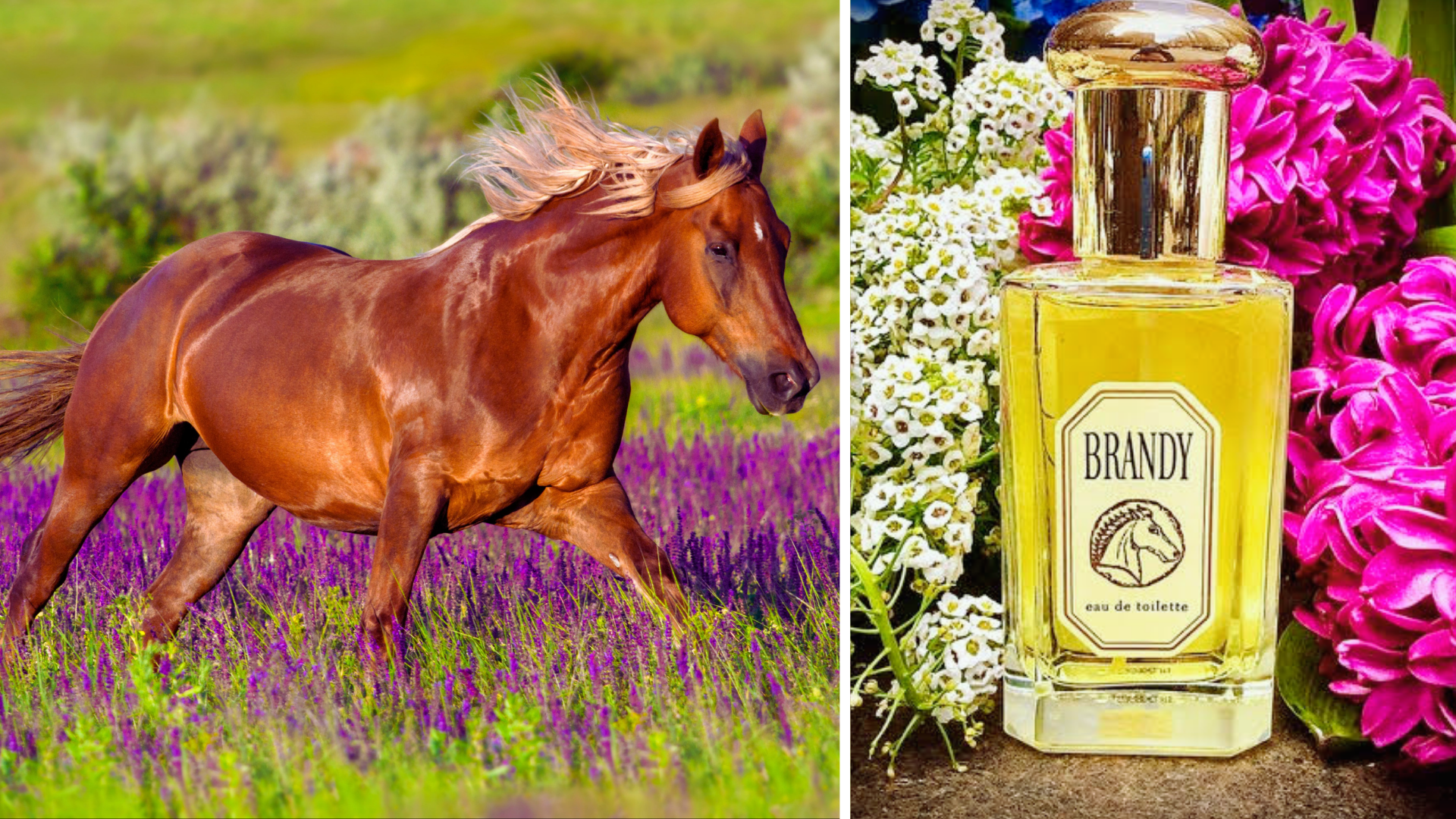 NEW York’s BRANDY fragrance is a scent worn by some of America’s biggest stars.

It’s not just women and men who love the scent, it appeals to horses too.

“The apple, peach and herbs fragrance is unique in that it’s worn by women and men, and appeals to horses,” said BRANDY’s founder Patricia Namm. Her muse was a palomino horse named Brandy and it is available now for purchase.

“You may not know that horses usually buck and rear when they smell perfume. BRANDY has an opposite, calming effect.”

“Most well-known fragrances cannot safely be worn around horses. As to those who wander around stables with essential oils, they aren’t knowledgeable enough to include the unusual ingredients found in BRANDY.”

The fragrance reflects the prestige of the equestrian world.

“I made the original batch of BRANDY and then it was developed and formulated into a fine fragrance by a renown French perfumer.”

Since 1997 BRANDY has been a hit and has been lauded in countless magazines and newspapers in the US, UK, Germany, Poland and Japan because of the beautiful scent and story. Newsweek, In Style, Horse & Hound, the NY Times, and so many others.

Notable BRANDY wearers include not just those in the horse world but actors, singers and dancers, too.

Dame Judi Dench, Christine Goerke and Varna gold medal winner Rasta Thomas wear BRANDY. “Many also tell us that BRANDY is great to wear in the office since it puts the boss in a better mood.”

Beverly Johnson, Supermodel said: “I like BRANDY – because it reminds me of sweet summer memories.”

Patrick Neas, Kansas City Star, said, “That is the best smelling perfume I’ve EVER smelled in my life and I really raved about it on the air.”

TAP HERE TO GET BRANDY 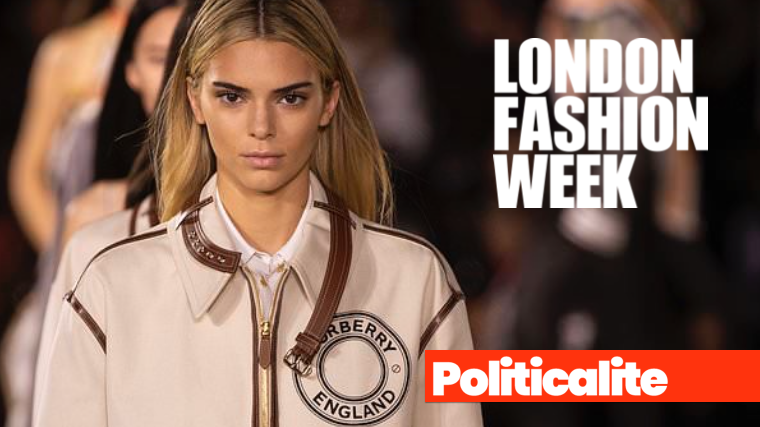 THERE were glittery runway shows Monday as London Fashion Week showcased some of its top stars including Burberry and Christopher Kane. Venues were packed... 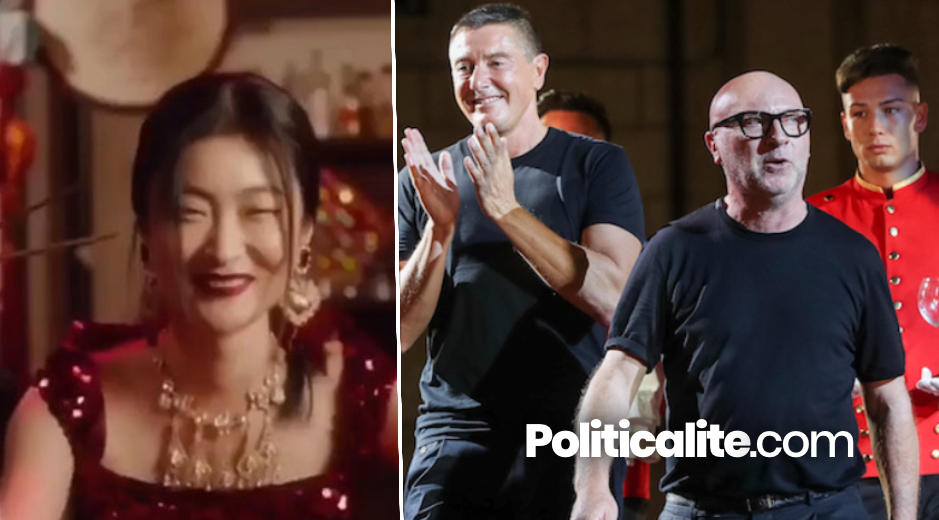 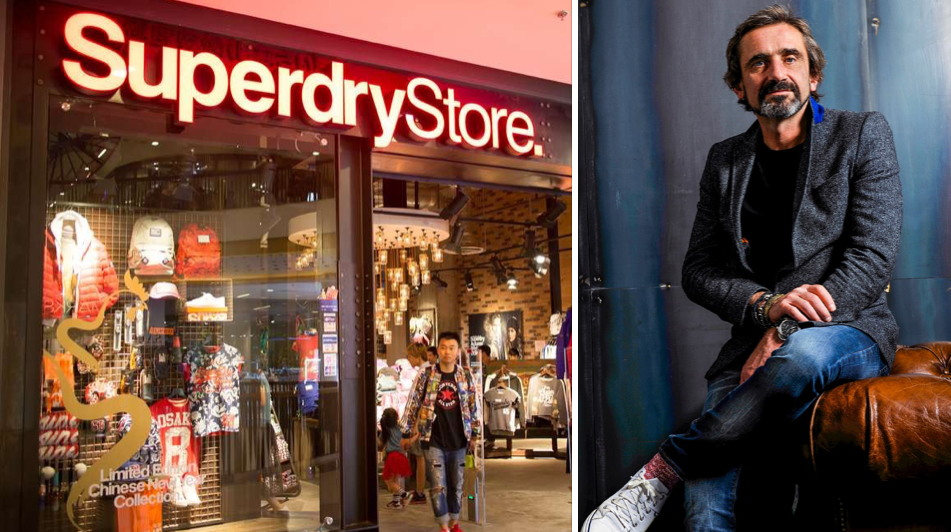 JULIAN Dunkerton, the co-founder of Superdry is donating £1 million pounds to the campaign for a referendum on the final Brexit agreement as Britain...