Why you need to watch House of Cards
Advertisement

So, it’s 5.36am… I’ve just arrived on the other side of a House of Cards binge of treachery, power, deceit, wrath, murder and all out political warfare.

Frank Underwood is President of The United States and along with his wife Clare  – they have climbed to the top of Washington’s elite on the backs of anyone who dared to cross them.

They will use anyone for political gain – even going so far as to committing murder, they make Nixon look like a kitten.

It’s a drama that is slick and stylish, if you want to release your inner sociopath, then House of Cards is for you.

Frank Underwood is the man we all secretly wish we could be. Yes, even you girls #GenderIsNonBinary

From the opening moments of Season 1 to Frank Underwood’s impeachment of Season 5, – you are in for the ride with a character that will do anything to survive. 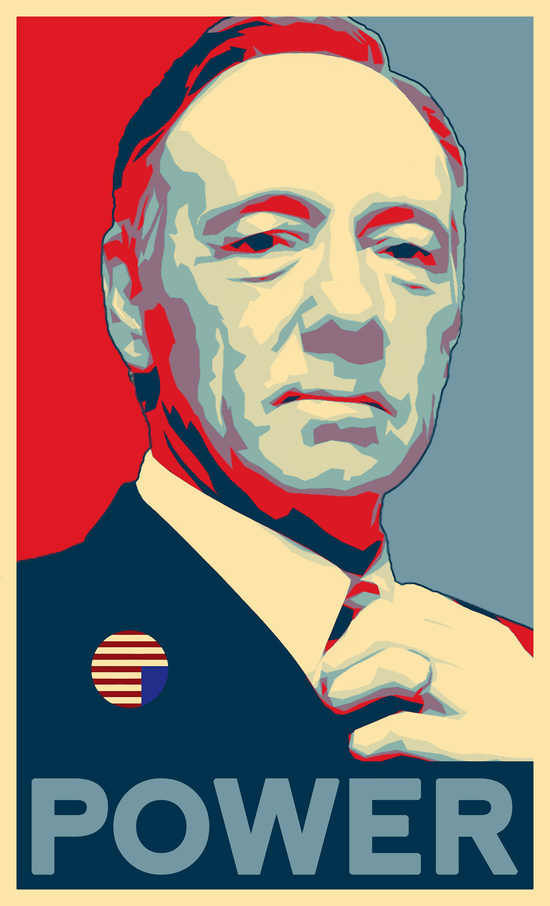 Along with his wife Clare Underwood – They are a pair who have murdered, cheated, lied, bribed, rigged and done just about anything to stay in power. Under wood, Democracy is SO over-rated. 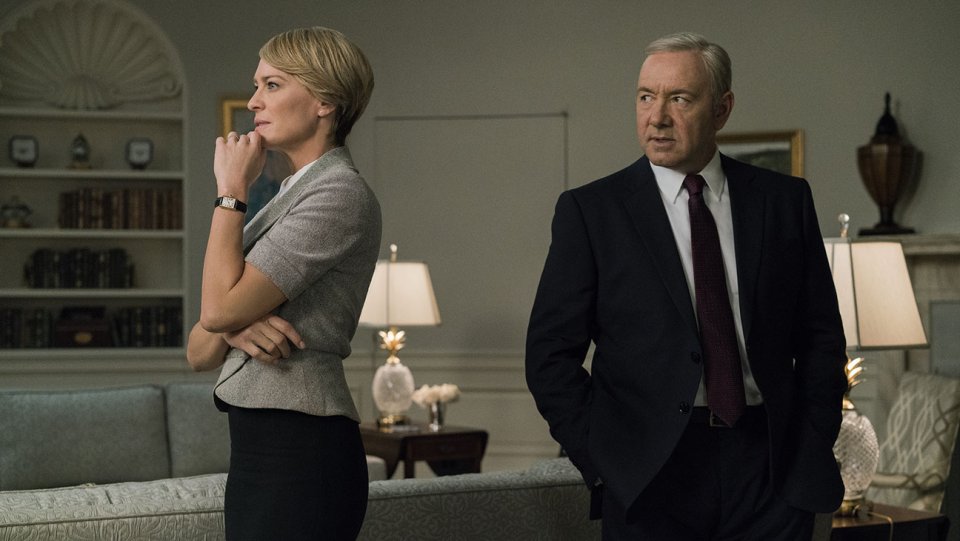 Authoritarianism is the new Democracy in Underwood’s America and in the chaotic and often erratic times of the Trump administration, House of Cards holds up an often frightening mirror to reality.

In the opening of Season 5, Frank Underwood delivers a chillingly real monolog to Trumps America.

“They’re like little children, Claire. We have to hold their sticky fingers and wipe their filthy mouths. Teach them right from wrong. Tell them what to think, and how to feel and what to want. They even need help writing their wildest dreams. Crafting their worst fears. Lucky for them, they have me. They have you. Underwood 2016, 2020, 2024, 2028, 2032, 2036. One nation, Underwood.”

All five seasons of House of Cards are available now on Netflix.