TAKING THE FIZZ: The FA BANS Champagne Celebrations 'Not To Offend Muslims' 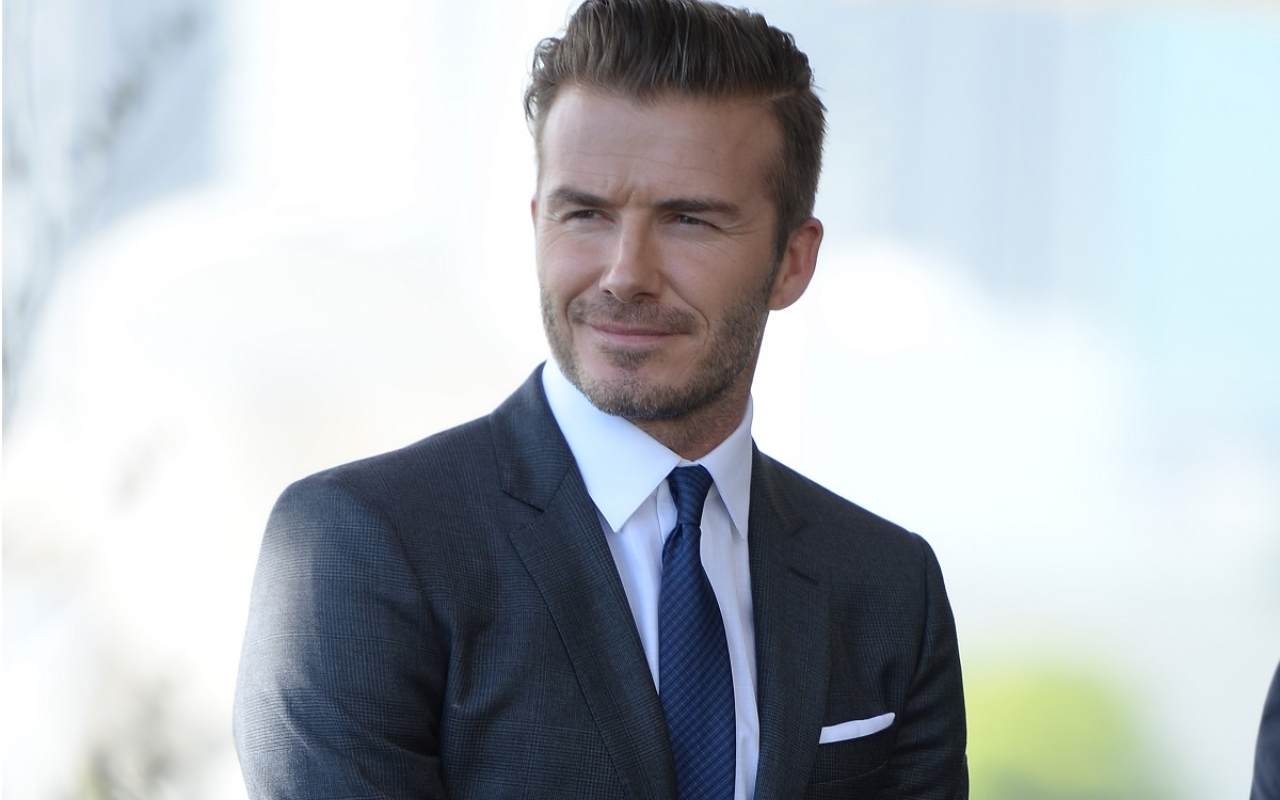 Beckham exercised an option in his contract with former side LA Galaxy to buy an expansion franchise in 2014.

The unnamed team is set to play at a 25,000-seat stadium in the city’s Overtown neighbourhood according to BBC Sport.

“I’m excited to bring this great team to this great city – it has been a hell of a journey,” said the former Manchester United ace.

“I promise you the team we will bring into the league will be the best team.”

Beckham’s team of investors purchased the land to build a stadium in December 2015, following three failed attempts to buy a suitable site.

The Miami-Dade government was subsequently sued by wealthy businessman Bruce Matheson, who claimed it had sold the site below fair value and without a competitive bid process. The lawsuit was dismissed in October, although Matheson has said he will appeal.

Beckham, who joined LA Galaxy from Real Madrid in 2007, becomes the first former MLS player to own a team in the league.

RUSSIAN ULTRAS: England fans will be safe… we’re bored of beating them up