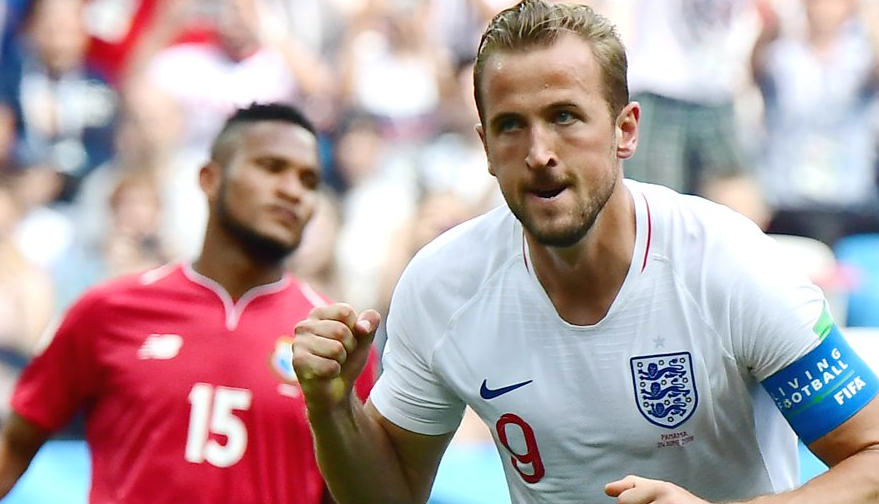 OUR BOYS made England proud yesterday after scoring a record-breaking SIX goals and making it through to the knockout stages of the FIFA World Cup.

The Three Lions spanked Panama hard and our lads won a beautiful 6-1 victory – and they did it with the most goals they have ever scored in a World Cup finals match.

Two penalties and a deflection from Harry Kane, two headers from John Stones and a stunning strike from Jesse Lingard left Panama with a ruined arsehole. 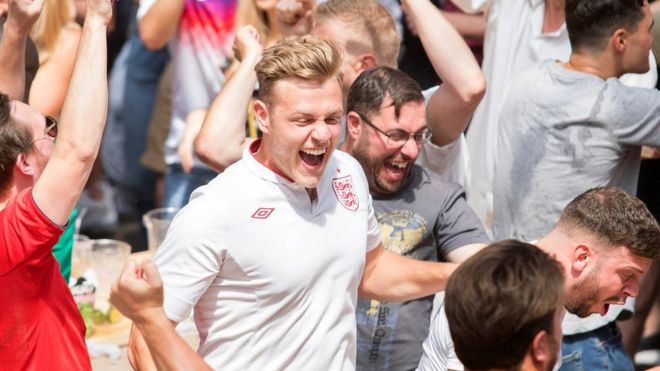 The hat-trick from Kane made him the first England player to score FIVE goals in the group stage.

Harry told the BBC Television afterwards: “Fantastic. So proud of the boys. We are doing something tough but we’ve been working on our set pieces. It’s just fantastic.” 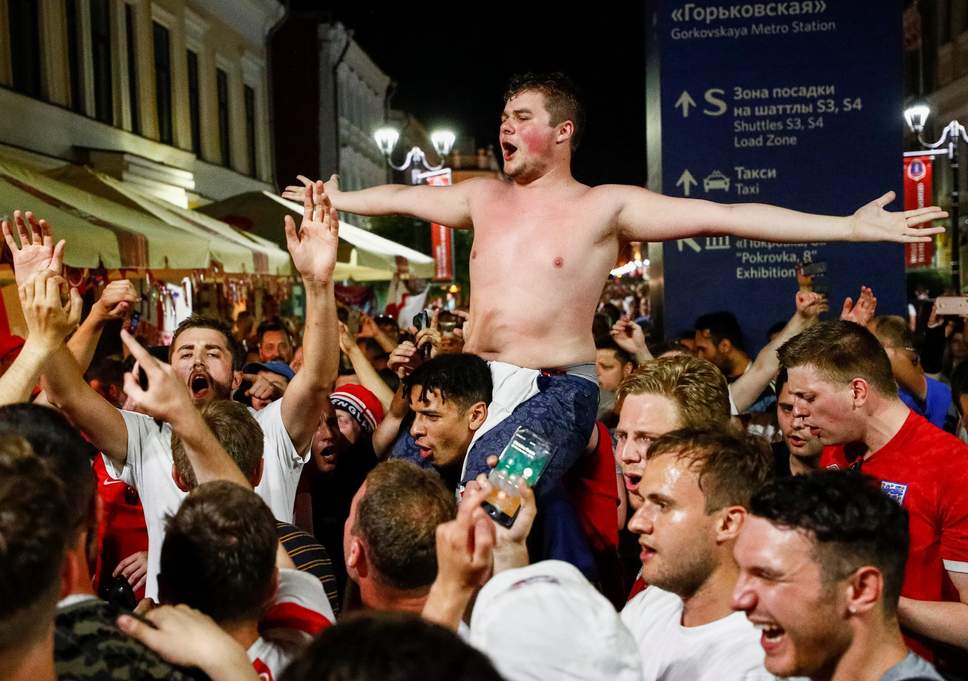 “It’s been brilliant. It’s what the World Cup is about – everyone coming together,” he added.

Asked if fan should believe England can go on and win the tournament, he said: “We are not getting too far ahead of ourselves. I’ve said before you have to believe.” 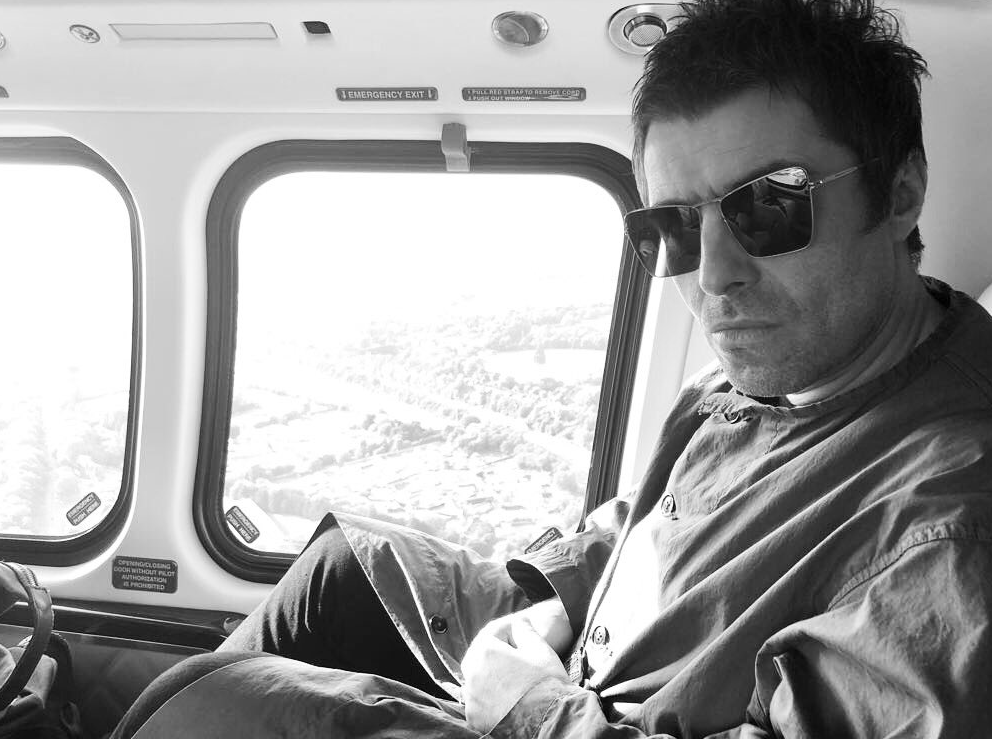 Liam Gallagher took to Twitter and summed up the mood of the nation.

One thing for sure, Liam probably didn’t go home yesterday, like the rest of the nation, he probably had a proper norty Sunday Sesh!