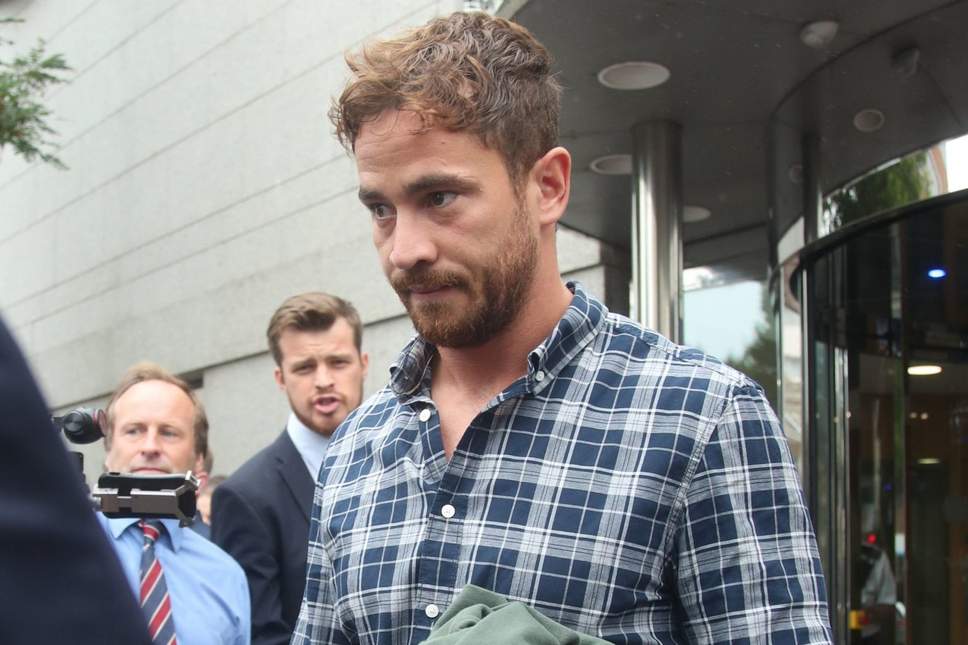 ENGLAND Rugby ace Danny Cipriani has been charged with assault after he battered a cop after a “boozed-up nightclub row”.

Cipriani, 30 was also charged with common assault, larceny, resisting arrest and being disorderly on licensed premises after 1 am incident in Jersey.

The Sun reported that he told cops: “These wrists are gold, loosen the cuffs” as he was nicked.

Danny was dragged into a police car and remained in custody before a court appearance.

He was fined £2,000 after admitting assaulting a police officer.

The fly half pleaded guilty to common assault and resisting arrest during the fracas at a St Helier’s bar in Jersey in the early hours of yesterday morning.