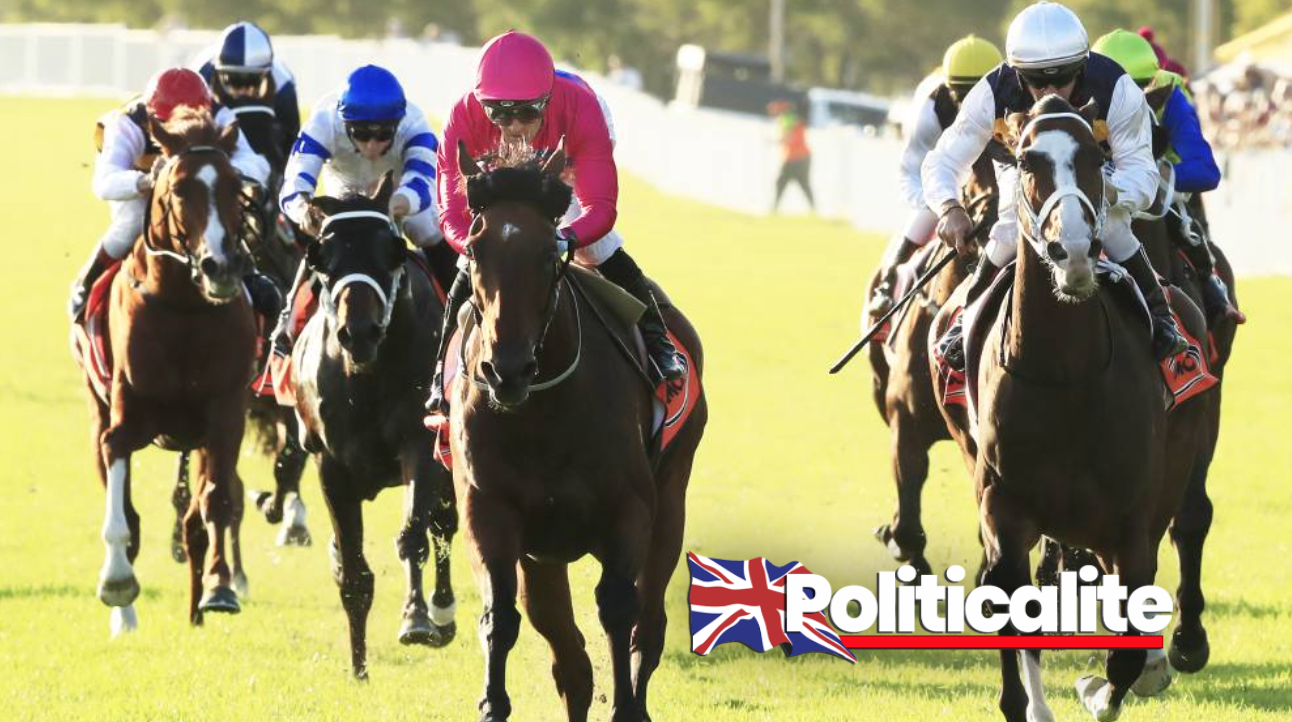 HORSE racing in Australia is desperate to steal the limelight, the focus will now move to the upcoming Hawkesbury Gold Cup which is due to take place this month.

The Group 3 open handicap race rates as a real fans’ favourite down under but also pulls in a global audience, fans watching the TV coverage and live streams available.

With a history spanning four decades, the contest has provided supporters with some memorable renewals over the years and the 2020 instalment will certainly be one to remember. Decided over 1600 metres, a whopping 200,000 Australian Dollars prize pot ensures some of the biggest names in the sport come to play.

Research is key to beating the bookies.

When approaching this race, bettors adopt a number of strategies, including studying the form. Pouring over recent results, jockey form, stables, owners and just about everything else they can get their hands on. When adopting this strategy it is important to keep a close eye on today’s horse racing results. This will show how riders and trainers have been performing during the build-up.

Another method is following the trends. This involves plenty of research too but could help you profit from the race. When checking the trends, reading through past results of the Hawkesbury Gold Cup is key. Have the last 10 winners shared an age? Which trainers have enjoyed success in recent times? Is it better to go with the betting favourite or take a chance on an outsider? Knowing the answer to these questions could see you beat the bookies. At the very least, it will allow you to make an educated guess on how the race will turn out.

Archedemus banked the winner’s cheque for connections last year, claiming the title from Kingsguard who came good in 2018. Who will reign supreme this year? At present, it is anyone’s guess as the field looks fiercely competitive. Bookmakers have struggled to nail down a convincing favourite during the build-up, but Amangiri has attracted support during the antepost betting.

Trained by the Hawkes Racing team, the talented four-year-old mare boosted the confidence of supporters when posting third in the Group 2 Jim Beam Emancipation Stakes at Rosehill recently. Improvement is expected but will be needed if she is to book a place in the winner’s enclosure following the Hawkesbury Gold Cup.

The fields are set for Saturday's Hawkesbury Cup Raceday this Saturday, April 25th.

Amangiri’s main rival, according to many in the know, will be Mask of Time. The six-year-old import’s form over course and distance is impressive and has caught the eye of bettors looking to take a chance on a plucky outsider. The Irish representative is best remembered in Australia for winning the Group 3 Coongy Cup over 2000 metres at Caulfield two years ago. A return to the top is long overdue and supporters will have their fingers crossed for Ciaron Maher and David Eustace’s runner.