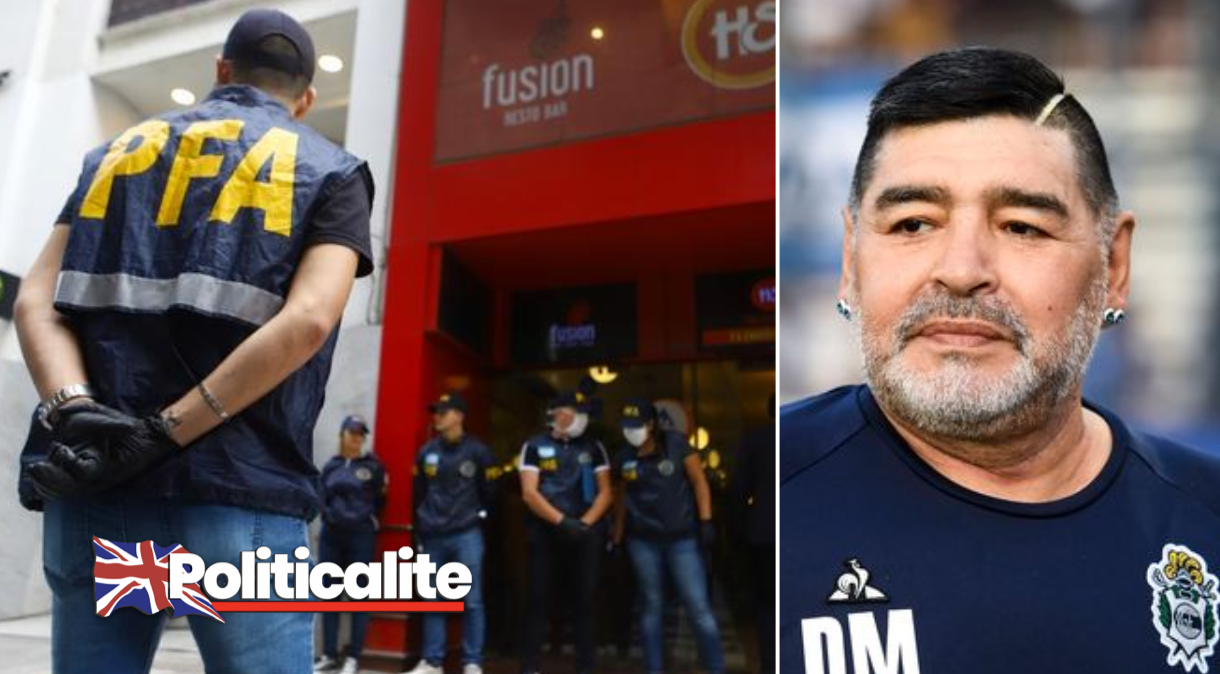 COPS in Argentina have searched the home and office of one of Diego Maradona’s doctors, taking away medical records as part of investigations into the death of the 60-year-old football star which could allegedly be classed as Manslaughter, according to reports.

Neurologist Leopoldo Luque told reporters after the searches that he had given investigators all of the records of his treatment of Maradona, as well as computers, hard drives and mobile phones.

Crying at times, he defended his treatment of the troubled football star, who died on Wednesday of a heart attack following a brain operation on November 3.

“I know what I did. I know how I did it…. I am absolutely sure that I did the best for Diego, the best I could.”

He said he was not Maradona’s chief physician, but part of a medical team.

Court investigators have been taking declarations from Maradona’s relatives, according to a statement from the San Isidro prosecutor’s office, which is overseeing a probe into the medical attention Maradona received prior to his death, which caused an enormous outpouring of emotion across Argentina and among football fans worldwide. 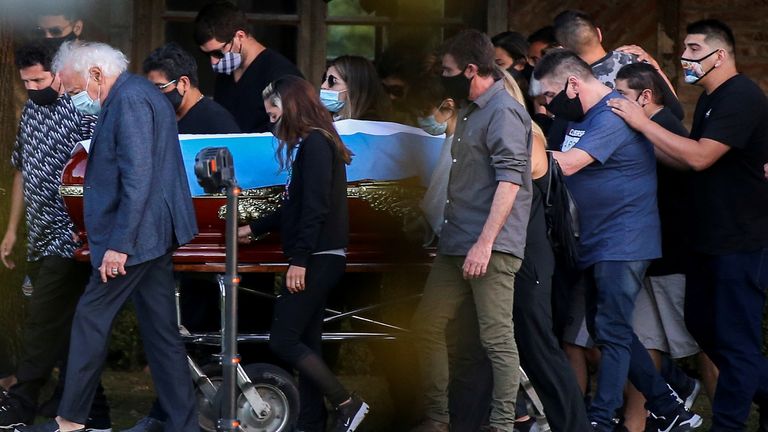 Tens of thousands of crying fans lined up to file past Maradona’s coffin, with lay in state at the presidential palace, before his burial on Thursday.

Maradona had suffered a series of medical problems, some due to excesses of drugs and alcohol. He was reportedly near death in 2000 and 2004.

Mr Luque said he was a difficult patient and had kicked the doctor out of his house several times.

“Diego did what he wanted,” Mr Luque said. “Diego needed help. There was no way of getting through to him.”