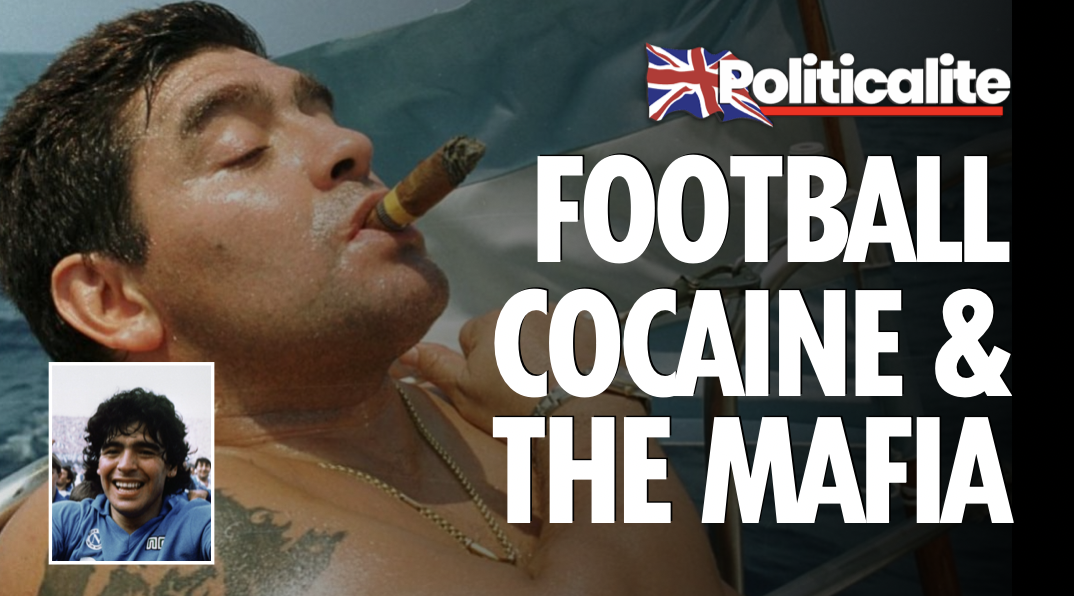 MARADONA died, aged 60 yesterday. And many are sparing a thought for his Cocaine dealer. The footie legend was a serious sesh head and made no secret of his love of the South American drug and his battle with addiction.

The Argentinian legend used Cocaine throughout his thirty-year career. First taking cocaine during it’s hey-day in the Eighties.

He developed an addiction to both the Columbian marching powder and alcohol which he said he had beaten in 2004. 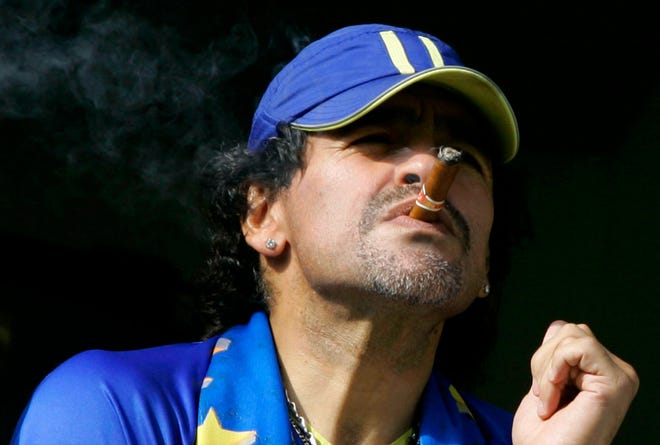 Maradona even used the Class A substance whilst playing for Barcelona in 1982 and grew worse thanks to his alleged mafia connections in Napoli, where he moved in 1984.

He spoke of his addiction telling one Argentinian TV channel: “I gave my opponents a big advantage due to my illness.”

” Do you know the player I could have been if I hadn’t taken drugs?” 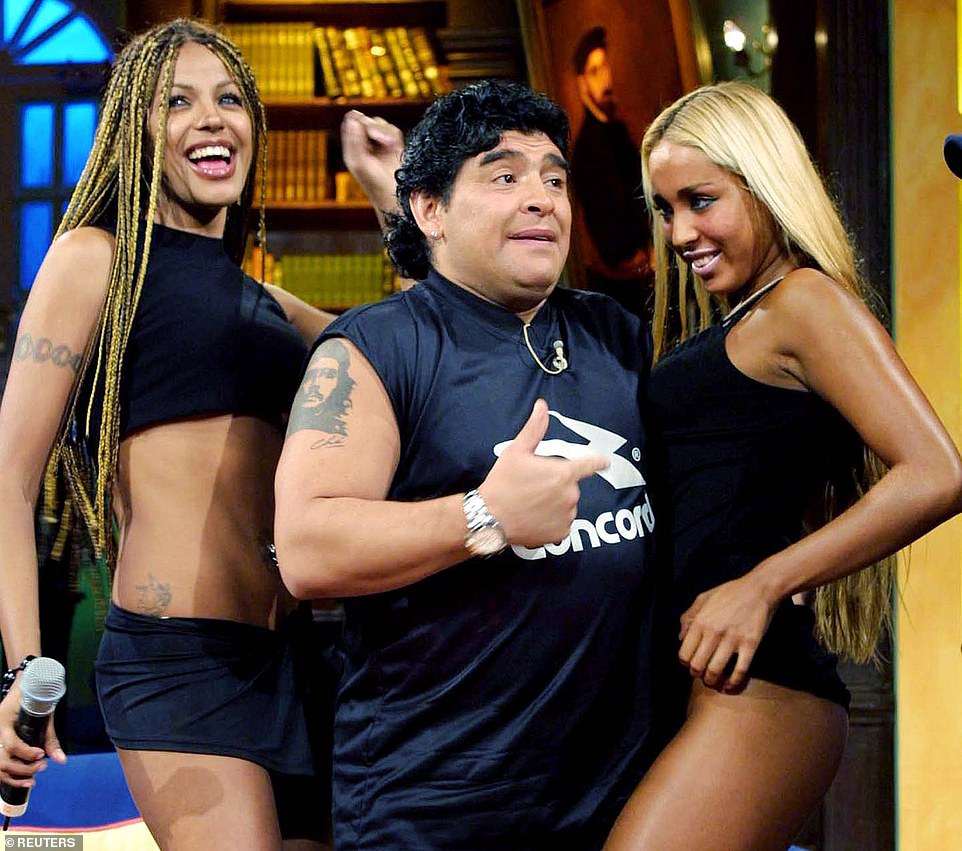 Maradona’s was punished over his rampant drug use in 1991 when he was banned for 15 months by Napoli for testing positive for cocaine – this lasted from April 1991 until 1992.

Later in the same year he was arrested in Buenos Aires for possessing half-kilo of cocaine and was given a 14-month suspended sentence. After his ban from football he left Italy and did not return to the country for years.

Italian authorities ordered him to pay £32m in unpaid taxes in 2005, something he never paid off, saying he doesn’t owe ‘anything to anyone’.

Maradona was back in the Argentina team for the 1994 World Cup in America, scoring a cracking goal against Greece in the group stage, leading to a wild celebration into a camera lens. However, his tournament came to an end before the end of the group stage when he was expelled for testing positive for five variants of ephedrine, a banned substance.

He was banned again in the late 1990s. He said: “They have retired me from soccer. I don’t think I want another revenge, my soul is broken,’ Maradona told Channel 13 after his expulsion. 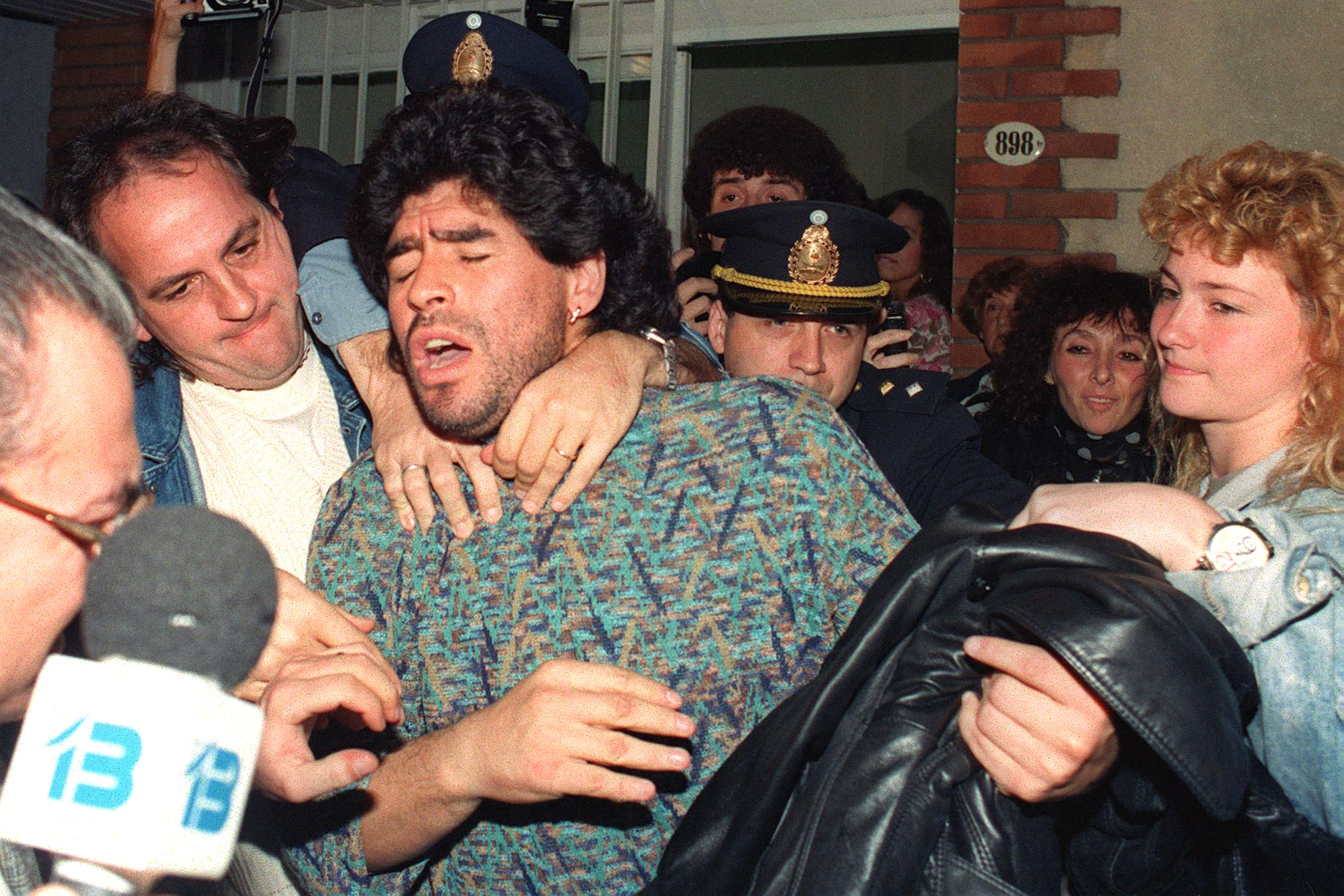 In 1997 he failed a drug test for the third time in six years putting an end to his playing career. This failure was only ever described officially as due to ‘prohibited substances’ although Boca president Mauricio Macri said he was told cocaine had been present in a urine sample.

He told a charity in 1996: “Drugs are everywhere and I do not want kids to take them. ‘I have two girls and I thought it best to say this, a father’s obligation… I was, am and always will be a drug addict.’

Things got no less controversial in retirement as Maradona was given a suspended prison sentence of two years and 10 months in June 1998 for shooting journalists with an air rifle in 1994.

He suffered an overdose in 2000 and a heart attack in 2004, was forced to have gastric bypass surgery in 2005 and was in the hospital again suffering from hepatitis in 2007.